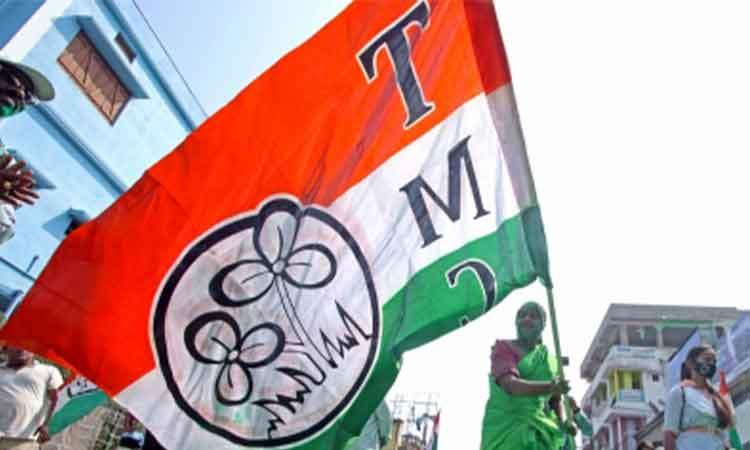 Trinamool only national party whose expense exceeded income in FY 20-21: Report
IANS - Saturday , 18 June 2022 | 10 : 03 AM
This has been revealed in a report titled 'Analysis of Income and Expenditure of National Political Parties for FY 2020-21', prepared jointly by the National Election Watch and Association for Democratic Reforms that was released on Friday. "AITC's total income was Rs 74.417 crore, while the party spent Rs 132.537 crore, which exceeds its income for that year by 78.10 per cent," the report said. 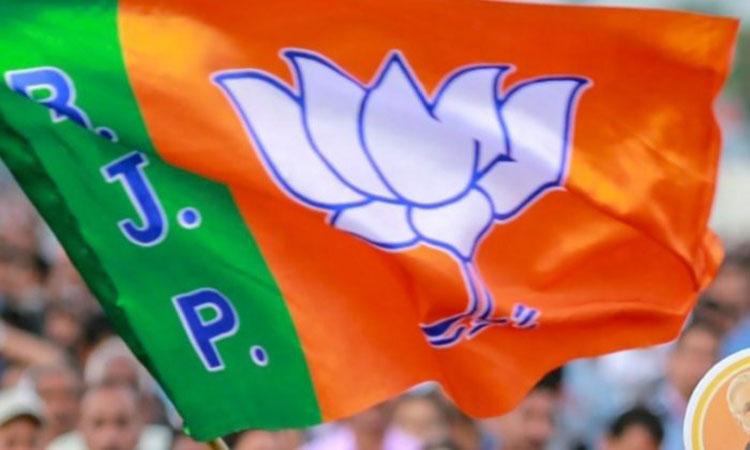 'Why is Congress silent?': BJP demands answers on AJL shareholders
IANS - Wednesday , 15 June 2022 | 07 : 40 PM
Speaking to IANS, BJP's national spokesperson Nalin Kohli said: "The manner in which the first family of Congress (the Gandhis) has grabbed properties worth thousands of crores of AGL is a serious matter and it smells of corruption. Therefore, both Rahul Gandhi and Sonia Gandhi are out on bail." Kohli said that there are names of many big people in it, all of whom are considered to be important or close to the Gandhis and the Congress. 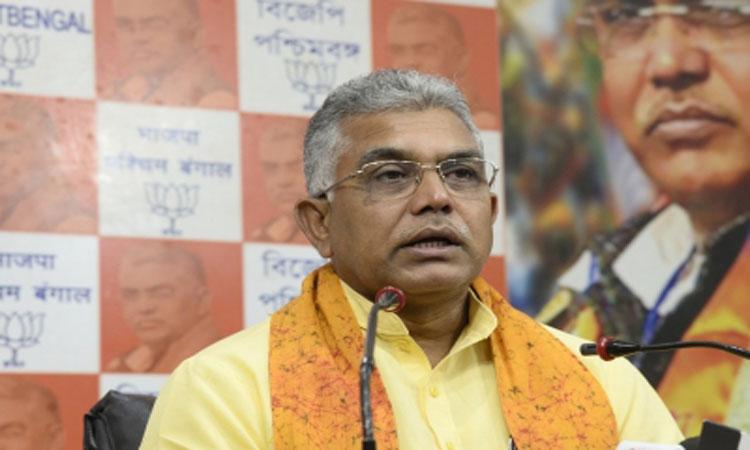 Dilip Ghosh in no mood to abide by party gag order
IANS - Wednesday , 01 June 2022 | 05 : 44 PM
Just a day after BJP's national General Secretary and headquarters in-charge, Arun Singh sent an email communique to Ghosh on this count, the latter was in his usual maverick mood on Wednesday morning. "What is this censorship all about? I have not received such communication from the party high command. 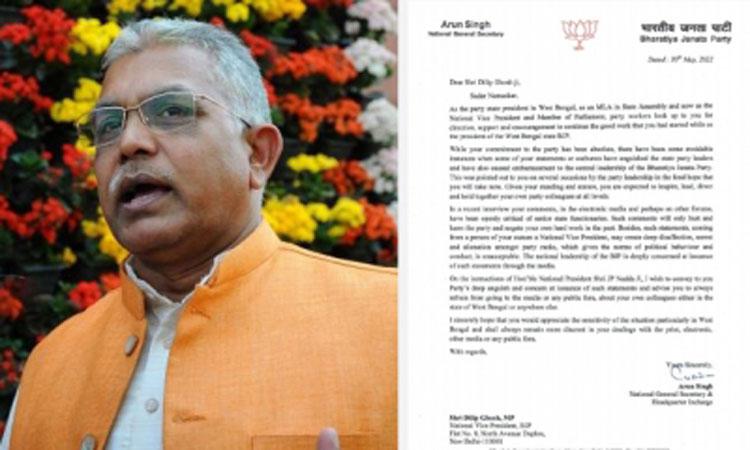 BJP censors Dilip Ghosh, bars him from speaking to media
IANS - Tuesday , 31 May 2022 | 08 : 53 PM
BJP's national general secretary and headquarters in-charge, Arun Singh, in a letter to Ghosh pointed out that certain statements and outbursts by the latter have not only angered the state party leaders, but also embarrassed the central leadership. "This was pointed out to you on several occasions by the party leadership in the fond hope that you will take note," read Singh's letter, a copy of which was accessed by IANS.
Advertisement 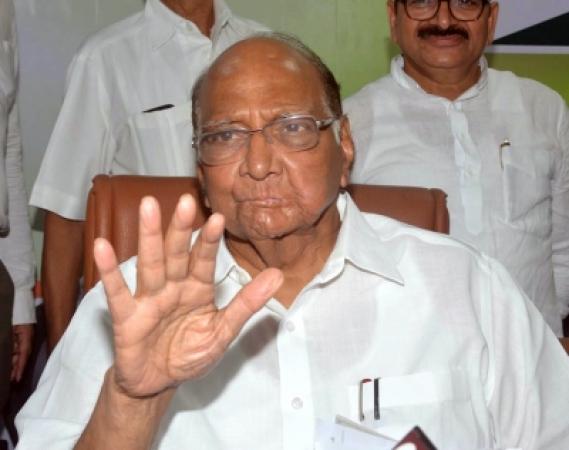 AAP joining Trinamool to push for Pawar as joint Oppn candidate?
IANS - Sunday , 08 May 2022 | 08 : 14 AM
In a latest development, the Aam Aadmi Party (AAP) is now engaged in discussions with other Opposition parties, leaving aside the Congress, on the possible strategy for the Presidential elections. AAP chief Arvind Kejriwal recently met the leaders of Trinamool Congress and Telangana Rashtra Samithi (TRS) to discuss the poll strategy. 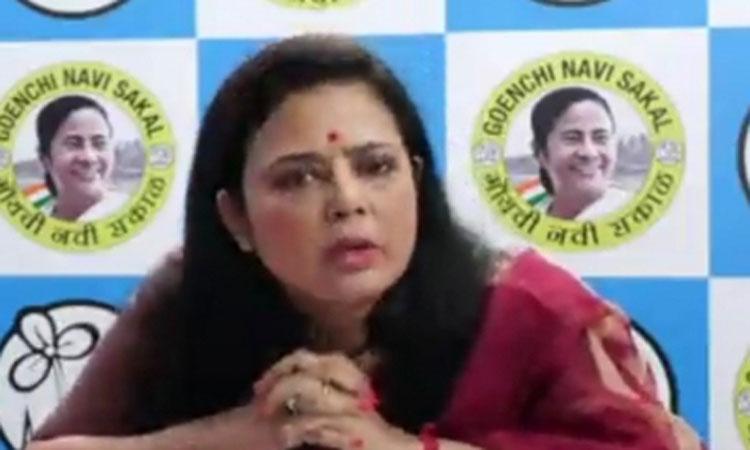 Mahua Moitra comes out in support of Rahul Gandhi over nightclub video
IANS - Tuesday , 03 May 2022 | 08 : 08 PM
Soon after the video went viral, Moitra issued a strongly-worded Twitter message where she launched a scathing attack on the saffron leadership and also questioned their authority to raise questions about anyone's presence in a nightclub.
Advertisement