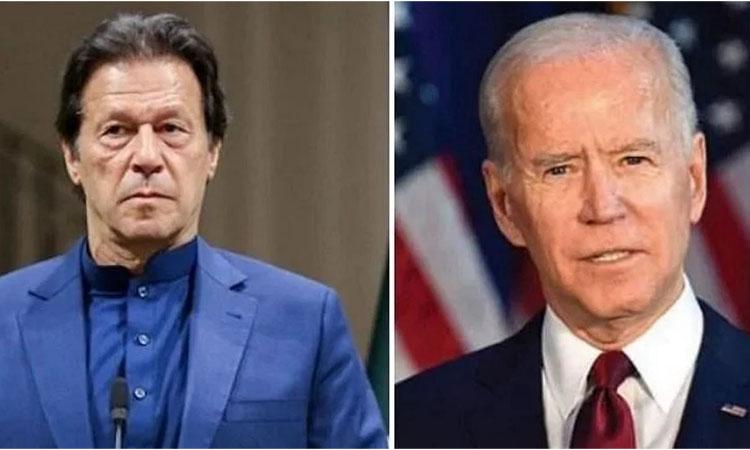 US State Dept nails Pakistan as terror sponsor
IANS - Friday , 17 December 2021 | 08 : 50 AM
Fulminating against Pakistan, the State Department said unequivocally that it has not taken steps to prosecute terrorist leaders such as Jaish-e-Mohammed (JeM) founder Masood Azhar and Lashkar-e-Toiba's (LeT) Sajid Mir, the mastermind of the 2008 Mumbai attacks. The report added that groups targeting Afghanistan -- including the Afghan Taliban and affiliated Haqqani Network, as well as groups targeting India, including LeT and its affiliated front organisations, and JeM -- continued to operate from Pakistani territory. 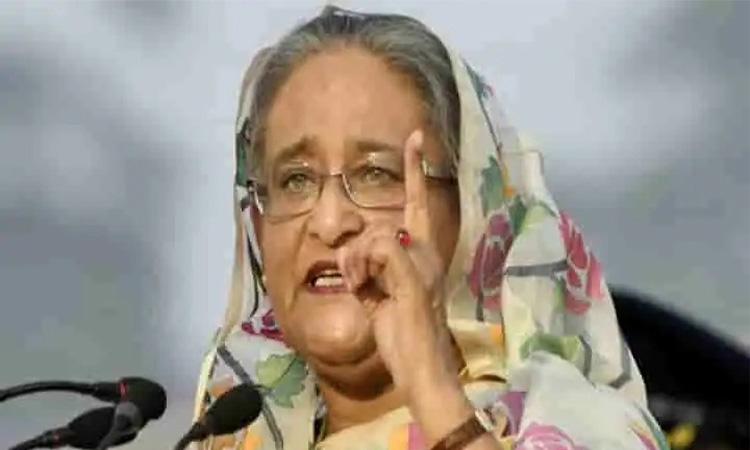 Terrorist groups unleashed reign of terror in B'desh: Hasina
IANS - Wednesday , 15 December 2021 | 09 : 20 AM
Martyred Intellectuals Day is observed on December 14 to commemorate those intellectuals who were killed by Pakistani forces and their collaborators during the 1971 Liberation War, particularly on March 25 and December 14, 1971. Speaking on the occasion, Prime Minister Sheikh Hasina said that terrorist groups unleashed a reign of terror in the country from 2001 to 2006. They also unleashed arson in the country to thwart the national elections of 2014, and some of them are still hatching conspiracies, she added. 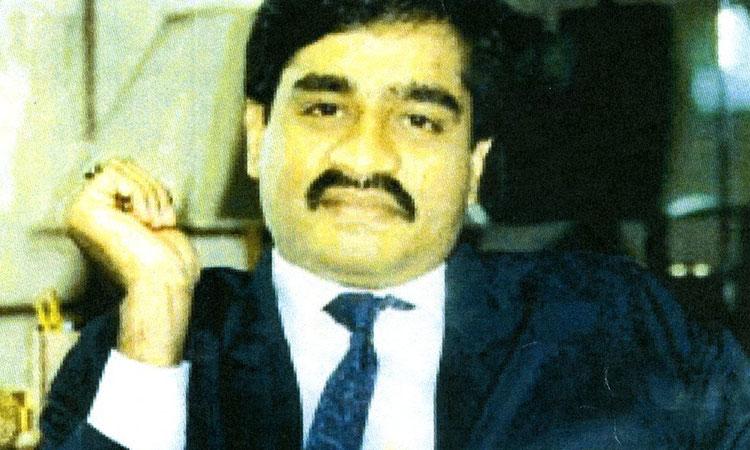 Dawood Ibrahim's nexus caused concern that terrorists may get hold of Pak n-weapons
IANS - Sunday , 28 November 2021 | 10 : 59 AM
During the hearings at that time on the lessons from Mumbai attacks for the United States, Senator John McCain asked what is the danger that the terrorist organisations within Pakistan might be able to obtain the nuclear weapons that we all know Pakistan has. To this, a counterterrorism expert replied: "I think it is a real concern. We do receive regular reassurances from the Pakistani authorities that they have the nuclear weapons under tight control, but one does worry. 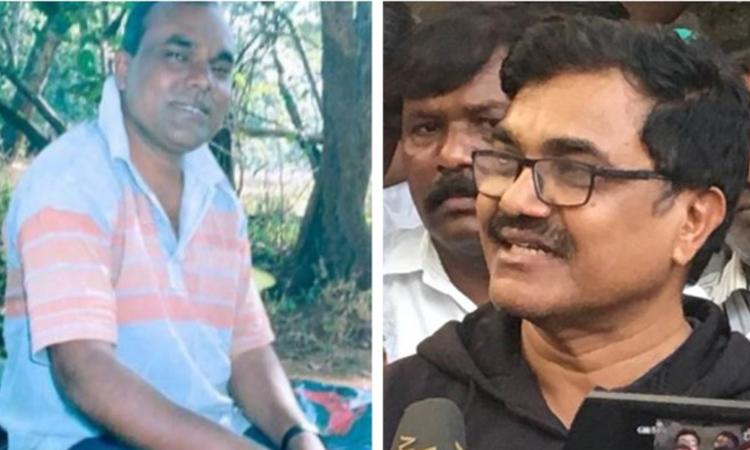 Top Maoist leader Milind Teltumbde among 26 slain insurgents
IANS - Sunday , 14 November 2021 | 04 : 22 PM
They include at least four women Maoists, 13 carrying huge rewards on their heads and at least three Commanders of various Dalams active in the Naxal-infested district and surroundings -- making it one of the most successful security operations in recent years. The operation was held on Saturday. The operation was held on Saturday.
Advertisement 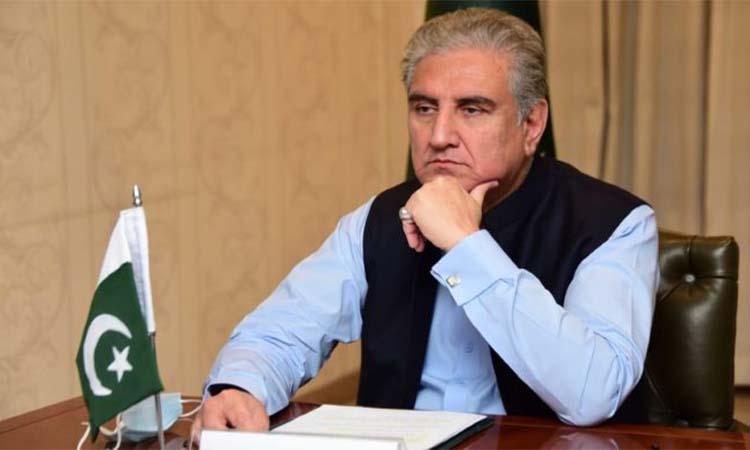 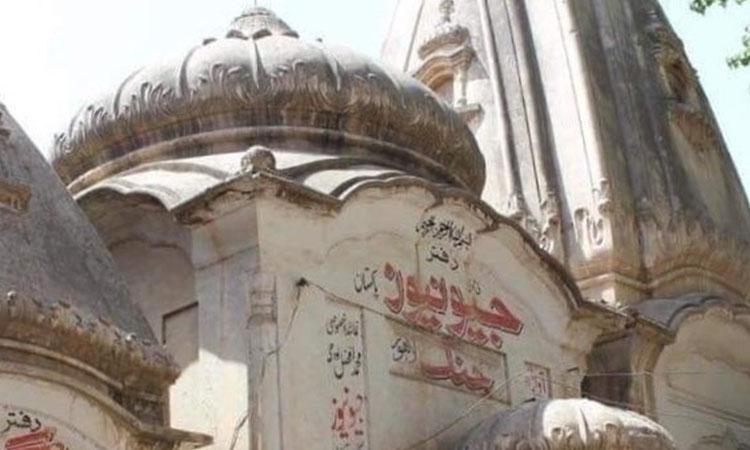 Significant rise in targeted killings, blasphemy cases against Pak religious minorities
IANS - Monday , 01 November 2021 | 02 : 55 PM
Militant groups continued to attack religious minorities in the country, the report said. This report is an update to the previous EASO COI "Pakistan–Security Situation" published in October 2020. In 2020 and during the first seven months of 2021, several terror groups, including Tehrik-e Taliban Pakistan, Al Qaeda, Islamic State-Khorasan and the Haqqani Network, have been reportedly present in Pakistan and continue to carry out attacks in the country. 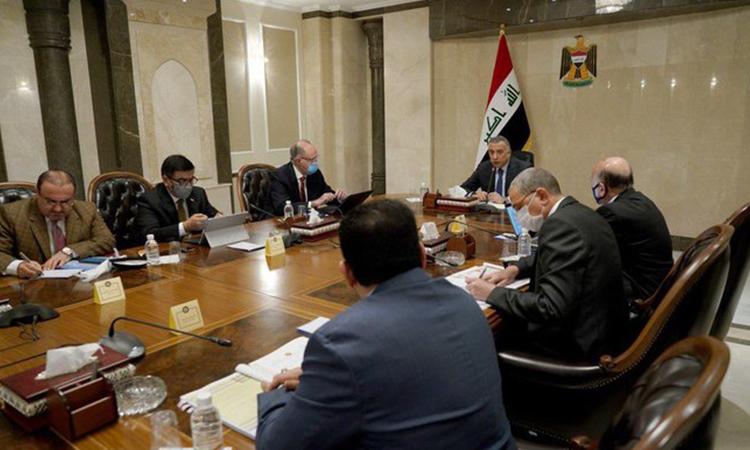 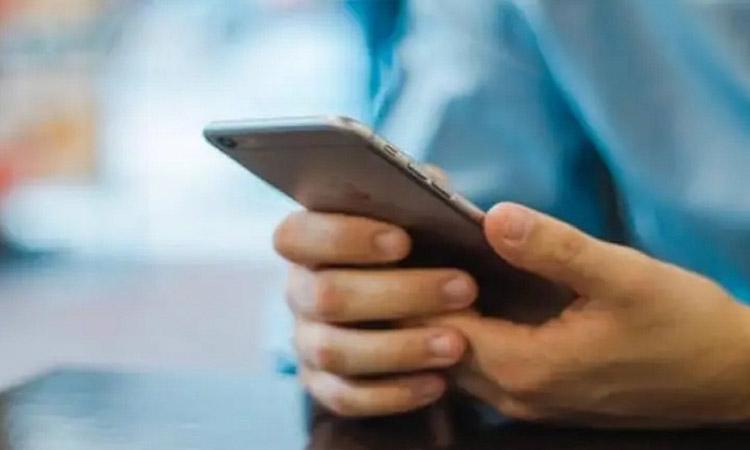 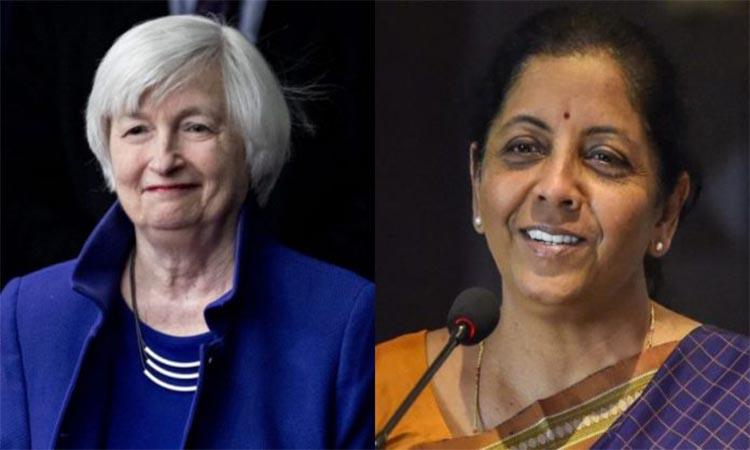 India, US to reinvigorate action against terrorism-financing, money laundering
IANS - Friday , 15 October 2021 | 11 : 55 AM
"We continue to strengthen our cooperation in tackling money laundering and combating the financing of terrorism through increased information sharing and coordination," they said in a joint statement after the Eighth US-India Economic and Financial Partnership (USIEFP) meeting on Thursday in Washington, which was also attended by Federal Reserve Chair Jerome Powell and Reserve Bank of India Governor Shaktikanta Das. 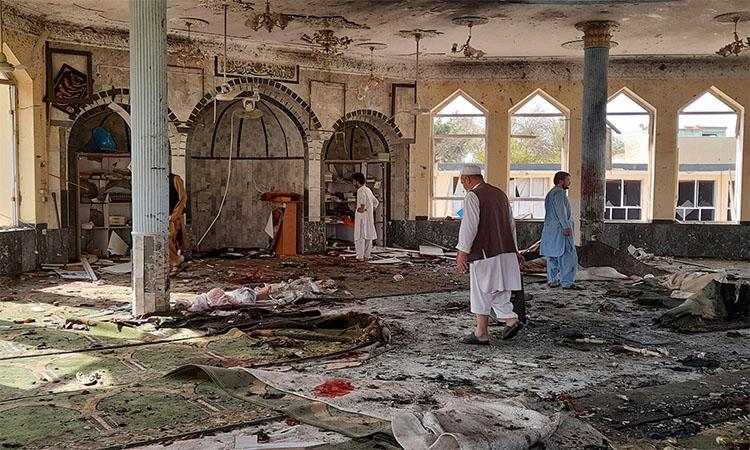 IS claims responsibility for Afghan mosque bombing
IANS - Saturday , 09 October 2021 | 03 : 29 PM
In a statement issued on Friday night, the terror group identified the suicide bomber as Muhammad, an Uyghur Muslim, reports Khaama Press. The blast occurred inside a Shia Muslim mosque building in Kunduz city, the provincial capital, at around 2 p.m. when over 300 hundred people were attending the Friday prayers. However, there were conflicting reports over the death toll.
Advertisement