British govt monitoring Yasin Malik's trial: UK Minister
IANS - Tuesday , 17 May 2022 | 09 : 57 PM
Responding to a question, Minister of State in the Foreign Office, Lord Tariq Ahmed, said: "On the specific issue of the trial of Mr Yasin Malik... we are monitoring it very closely. We do note he has been charged under the Indian law... and therefore we cannot intervene in the independent judicial process of India directly 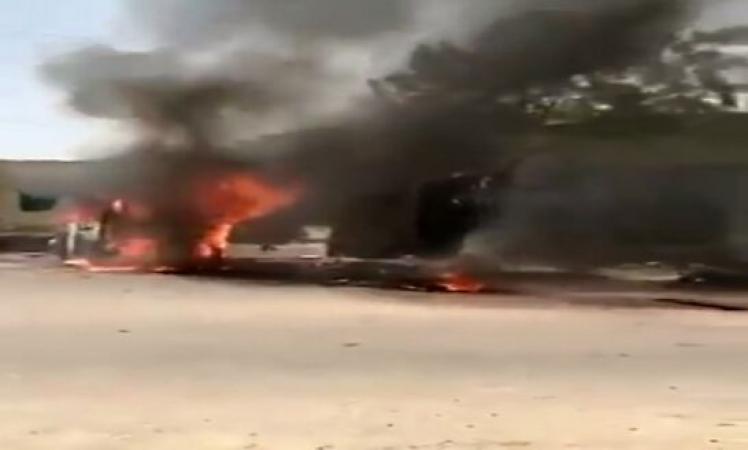 3 Chinese, 1 other killed in terror blast in Karachi varsity campus
IANS - Tuesday , 26 April 2022 | 07 : 05 PM
As per details, the blast occurred outside the Karachi university campus of IBA (Institute of Business Administration), in a vehicle parked outside the campus building with at least three Chinese nationals and a driver aboard. The killed Chinese nationals include Zhang Xiaoping, director of a Chinese language institute of IBA called Confucius Institute. 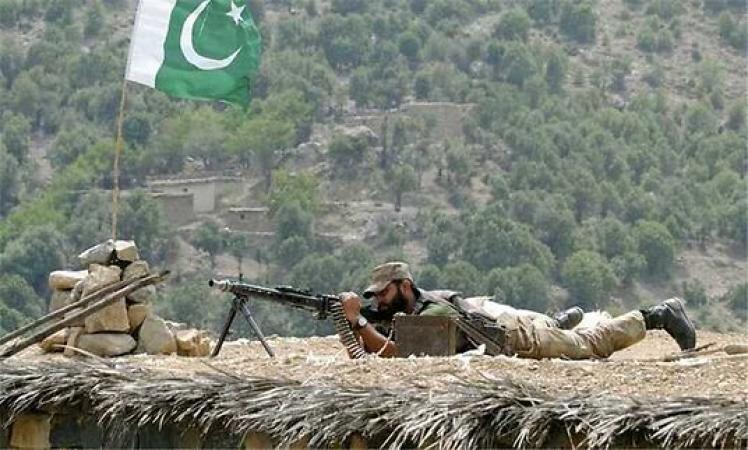 Pakistan ISPR condemns use of Afghan soil for terrorist activities
IANS - Saturday , 23 April 2022 | 10 : 18 PM
The terrorists crossed the border from Afghanistan and opened fire on Pakistani troops who inflicted heavy casualties on the terrorists, Samaa TV reported. Pakistan has condemned the use of Afghanistan's territory for launching attacks in Pakistan. "We hope that the Afghan government will not allow such incidents to take place in the future," said ISPR. 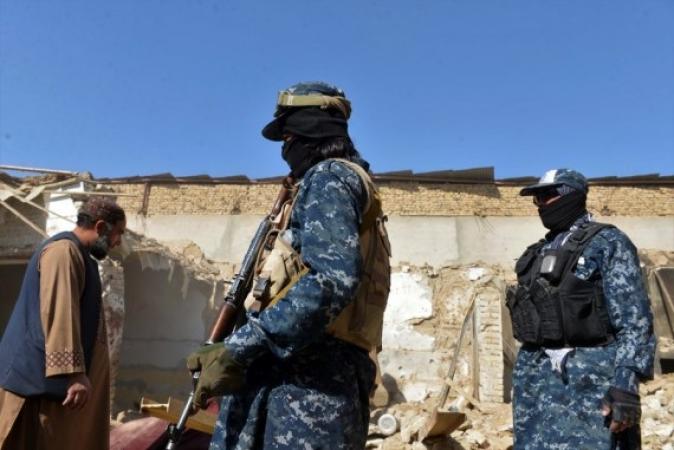 'Terrorists are using Afghan soil with impunity to carry out activities inside Pak'
IANS - Sunday , 17 April 2022 | 05 : 33 PM
"Pakistan requests the sovereign Government of Afghanistan to secure Pak- Afghan Border region and take stern actions against the individuals involved in terrorist activities in Pakistan in the interest of peace and progress of the two brotherly countries," read a statement issued by the Foreign Office (FO) in the said regard. The FO condemned that the Pakistani security forces are being targeted from across the border.
Advertisement 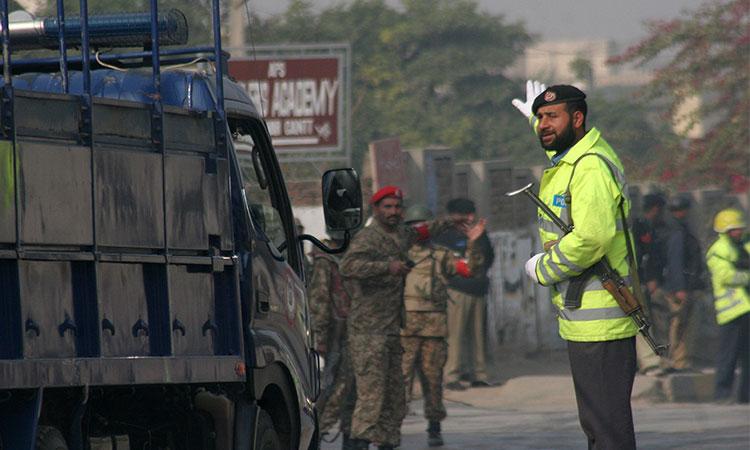 7 soldiers killed in terrorist attack in Pakistan
IANS - Saturday , 16 April 2022 | 09 : 06 AM
The incident happened on Thursday when the terrorists ambushed a military convoy near the Pakistan-Afghanistan border in north Waziristan district of the province, the military's media wing Inter-Services Public Relations (ISPR) said on Friday in the statement. 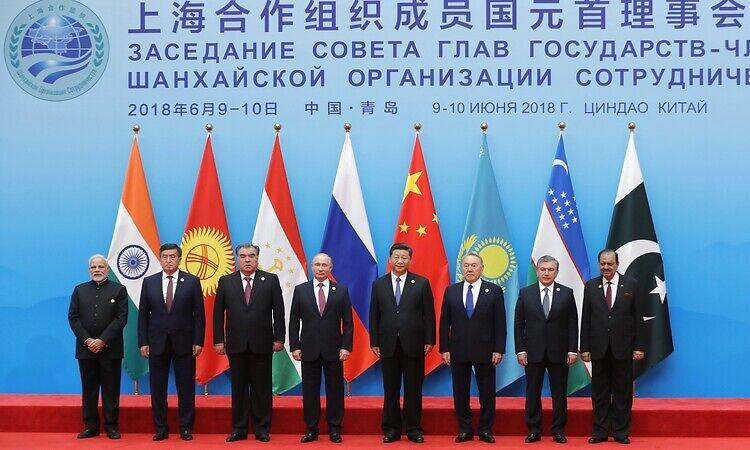 SCO countries discuss regional security, counter-terrorism efforts
IANS - Saturday , 26 March 2022 | 01 : 25 PM
At a meeting held in the Uzbek capital Tashkent on Friday, the SCO member countries approved India's proposal to hold on its territory this year a joint anti-terror drill of the competent authorities of the SCO member states, Xinhua news agency quoted SCO RATS as saying in a statement. 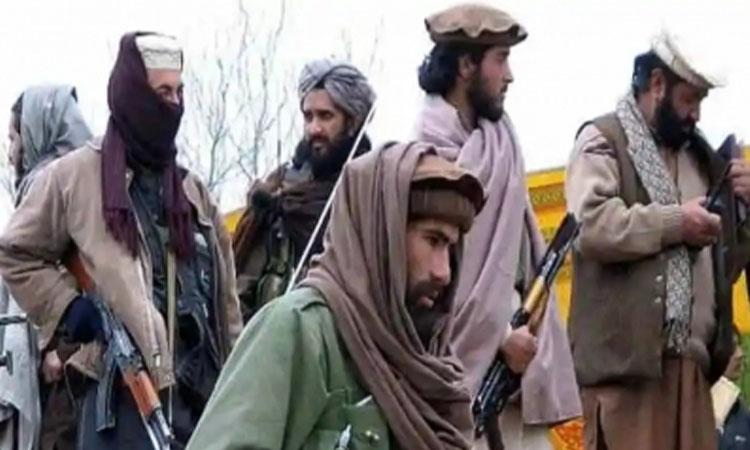 Most wanted terrorist in Pakistan killed in Afghanistan
IANS - Friday , 25 March 2022 | 01 : 44 PM
Wahab, who was a member of the Tehrik-i-Taliban Pakistan (TTP) terror group, was killed in Afghanistan on Tuesday at 10.30 a.m. by two unidentified individuals, the report said. Wahab Lark, who was also known as Hakeem Ali Jan, Hakeem Saleh, Khushi Muhammad, Gypsy Kandahar, was involved in various acts of terrorism. The militant initially belonged to the Lashkar-e-Jhangvi Usman Saifullah Kurd group. 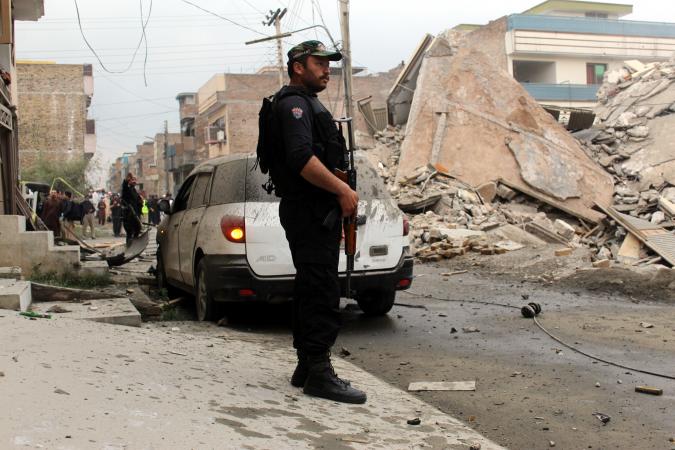 4 terrorists, 2 soldiers killed in Pak clash
IANS - Tuesday , 22 March 2022 | 07 : 55 PM
The army's media wing Inter-Services Public Relations (ISPR) said in a statement that the terrorists fired on the security forces on Monday in Bajaur district, reports Xinhua news agency. "Troops initiated a prompt response and effectively engaged the terrorists' location," resulting in the killing of the four terrorists and two soldiers during an intense exchange of fire, the statement said.
Advertisement 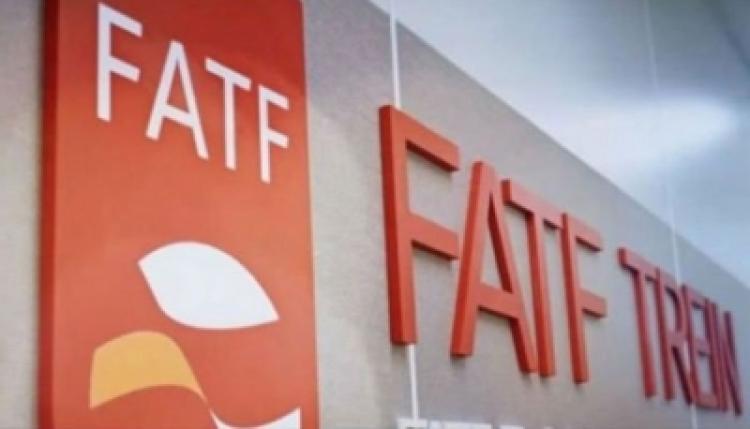 Pakistan pares down terrorist numbers in PoK to convince FATF
IANS - Saturday , 19 March 2022 | 02 : 58 PM
According to the sources, there are about 70 terrorists present in PoK currently, compared to the 125 in March last year. They also said that Pakistan was forced to take such initiatives as it was is facing problems in getting financial assistance from international institutions due to the FATF listing. The country is now just two items away from completing both its FATF action plans. 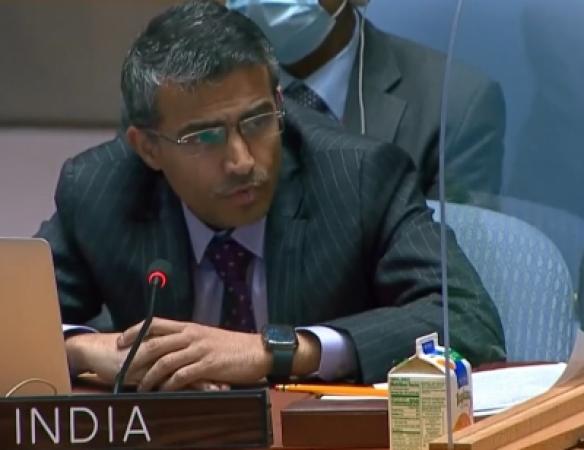 Threats of terrorists acquiring WMDS 'no longer theoretical', India warns
IANS - Tuesday , 15 March 2022 | 11 : 25 AM
"Preventing terrorist groups from acquiring and using weapons of mass destruction must be a central priority and responsibility of this Council and the international community," A. Amarnath, a counsellor in India's Permanent Mission to the UN, said on Monday. Various UN reports have shown that the "threat of terrorists acquiring WMDs is no longer in the theoretical realm", he said at a Security Council briefing by a panel set up to monitor the problem.
Advertisement