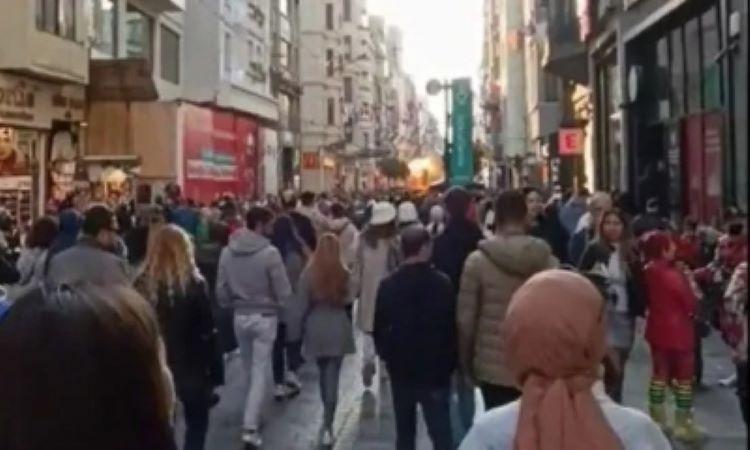 Blast in Istanbul likely act of terror: President
IANS - Monday , 14 November 2022 | 08 : 51 AM
"Although it is too early to confirm 100 per cent, initial reports and information from the governor's office show (the blast) smells like terror," Erdogan said at a press conference in Istanbul before heading to Indonesia for the G20 summit. "It looks like a single woman had a role in it," added the President, noting a full-scale investigation was underway, Xinhua news agency reported. 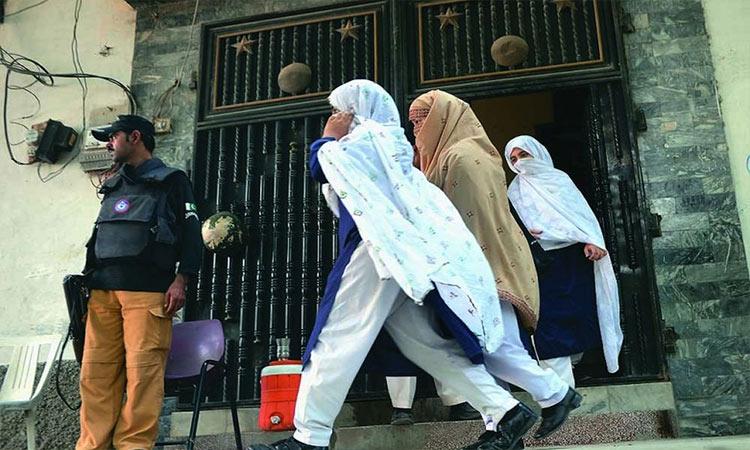 Burning of girls' school - increasing activities of Islamists in Gilgit Baltistan
IANS - Thursday , 10 November 2022 | 09 : 17 AM
The population of Samigal Pain is around 7,000 and it was the only girls school for this population. About 68 girls were studying in this school. So far no group has claimed responsibility. Islamists no matter which sect they belong to, are extremely opposed to allow girls access to education in Gilgit Baltistan which is basic fundamental right enshrined in Article 25A of the constitution of Pakistan. 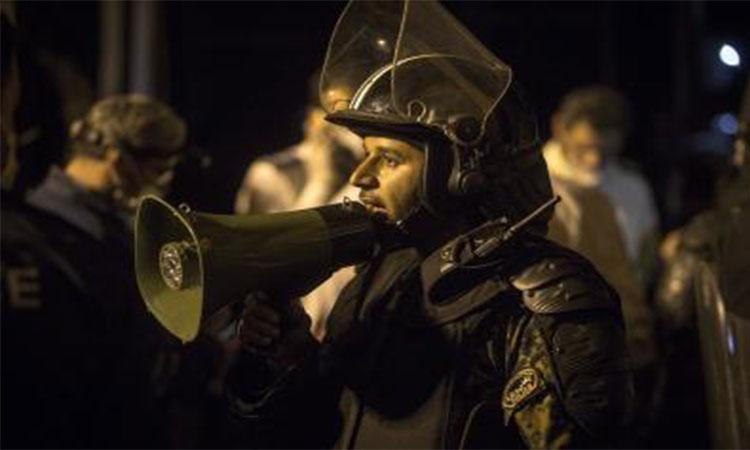 'Terror attack' on Iranian shrine kills 13
IANS - Thursday , 27 October 2022 | 09 : 15 AM
One woman and two children were among the victims, semi-official Fars news agency said in a report, adding that investigations showed that the security forces of the shrine were also targeted in this attack on Wednesday, Xinhua news agency reported. 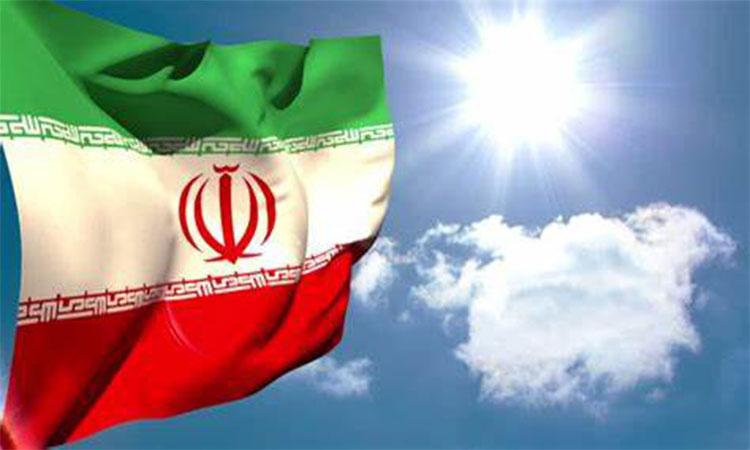 Iran imposes sanctions on British officials, institutes for 'backing terrorism'
IANS - Thursday , 20 October 2022 | 09 : 09 AM
The ministry issued a statement on its website saying the move was made within the framework of the related legal regulations and sanction mechanisms as well as a "response in kind", Xinhua news agency reported.
Advertisement 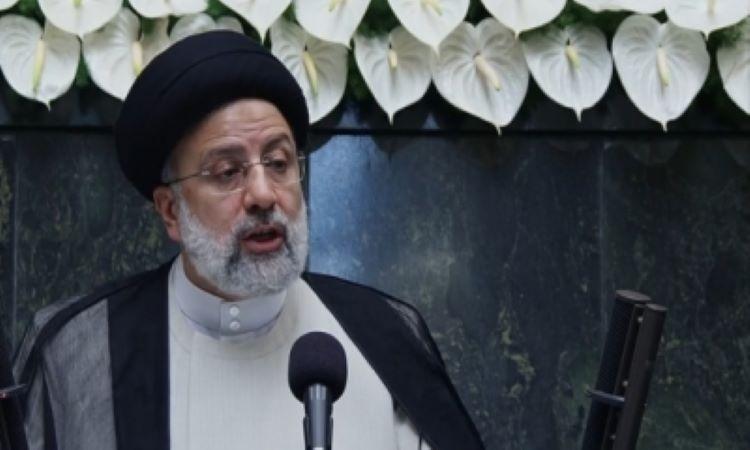 Sanctions, terrorism and war are all ramifications of unilateralism: Raisi
IANS - Tuesday , 20 September 2022 | 08 : 56 AM
Raisi made the remarks to reporters upon arrival at an airport in New York to take part in the 77th session of the United Nations (UN) General Assembly, Xinhua news agency reported, citing Iranian official news agency IRNA. He stressed the UN should not be the organisation of major powers solely, but of all nations, adding he will use the opportunity in the session to shed light on Iran's positions and views. 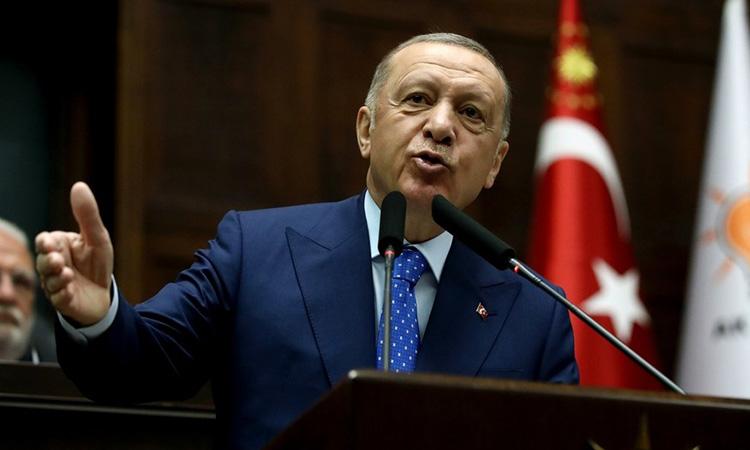 President Erdogan says senior IS member captured
IANS - Friday , 09 September 2022 | 05 : 30 PM
"International reports and the UN Security Council report also contained information that this terrorist was one of the senior executives of the IS terrorist organization. During his interrogation, there are his statements that he was a so-called 'qadi' in the so-called ministry of education and the ministry of justice," Xinhua news agency quoted Erdogan as saying to reporters onboard his presidential plane while returning from Croatia. 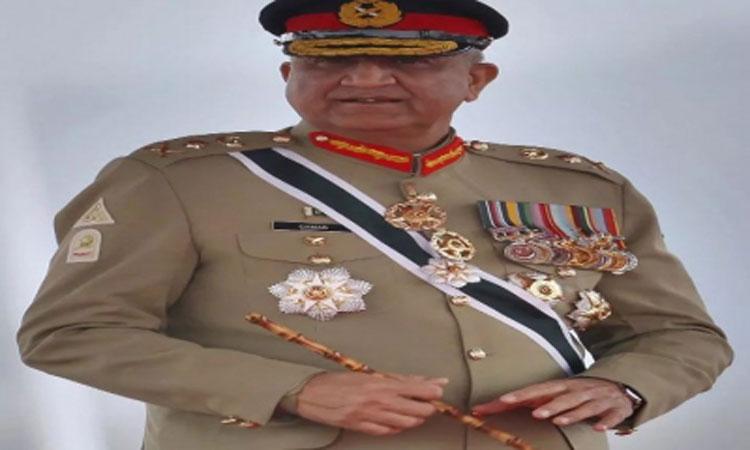 After Zawahiri's killing, Bajwa leads from the front to dock Pakistan in the western camp
IANS - Friday , 19 August 2022 | 11 : 08 PM
But by shredding Zawahiri in a safehouse whose custodianship could be traced to interior minister Sirajuddin Haqqani, the US deflated the Taliban's campaign that it no longer sheltered terror. Consequently, international recognition of the Taliban as the legitimate government of Afghanistan, and release of billions of dollars of much needed frozen funds, has received a hefty blow. 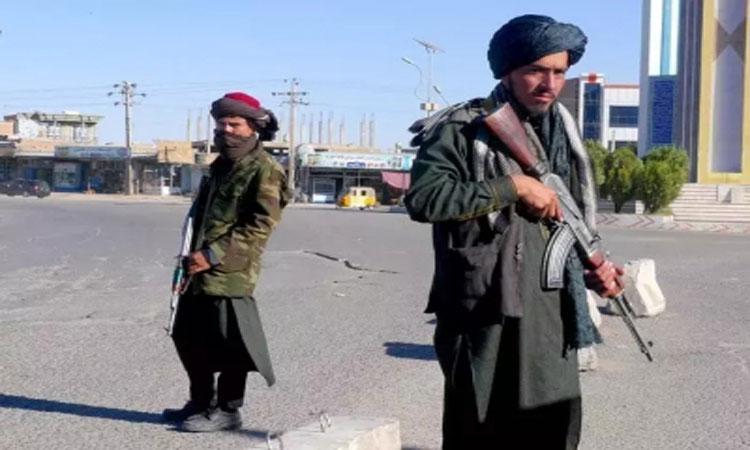 Taliban seized over $7 billion of US military equipment
IANS - Thursday , 18 August 2022 | 06 : 42 PM
The majority of the outlay, according to a report from the US Defence Department's inspector general went into tactical ground vehicles like MRAPs and Humvees, which cost about $4.12 billion when the Islamic Emirate took control of Kabul on August 15, 2021. "The DoD estimated that US-funded equipment valued at $7.12 billion was in the inventory of the former Afghan government when it collapsed, much of which has since been seized by the Taliban," the report wrote.
Advertisement 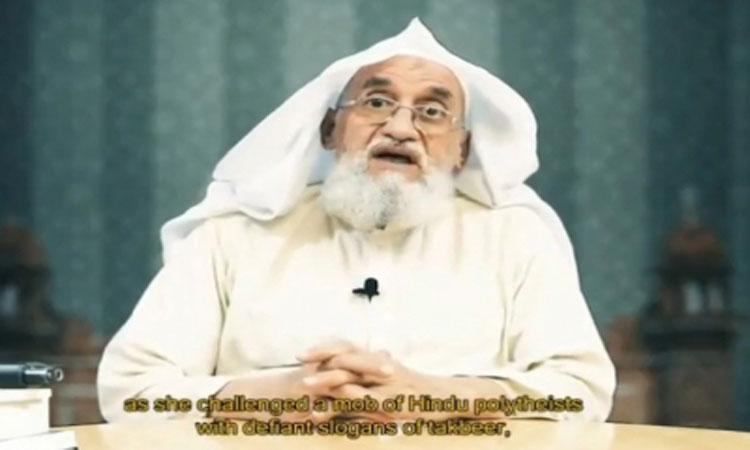 Theories abound on who tipped off Americans on Zawahiri's location, including India's role: Report
IANS - Monday , 15 August 2022 | 06 : 16 PM
According to the report in The Express Tribune, the targeted compound is just a few minutes' drive from the Indian Embassy in Kabul where technical staff is currently based.Interestingly, Zawahiri's second last video message was about Muskan Khan, a burqa-clad Indian Muslim girl who dared a group of young saffronites and shouted "Allah-O-Akbar" in front of them in Karnataka state in February 2022, The Express Tribune reported. 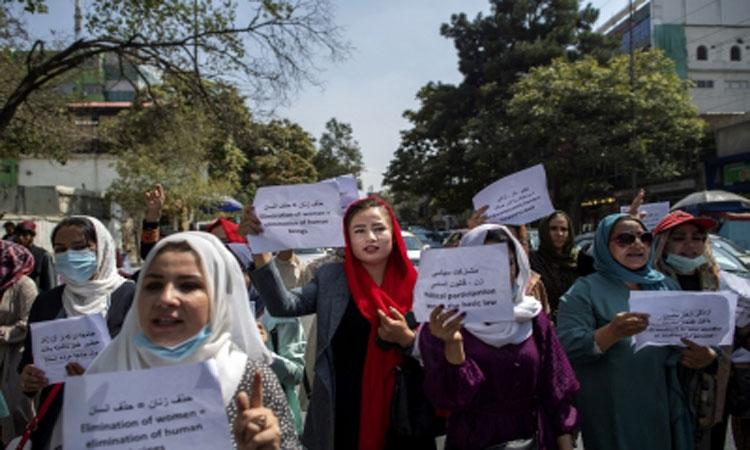 Taliban disperses women's rally in Kabul with warning shots, violence
IANS - Saturday , 13 August 2022 | 04 : 06 PM
Social media images showed Taliban forces firing warning shots and physically assaulting the women to disperse their gathering in the heart of the city, reports dpa news agency. Another video clip showed a small group of women cornered by the Taliban in a closed place. "We are inside a drug store, they have imprisoned us here," an activist said in one of the videos.
Advertisement