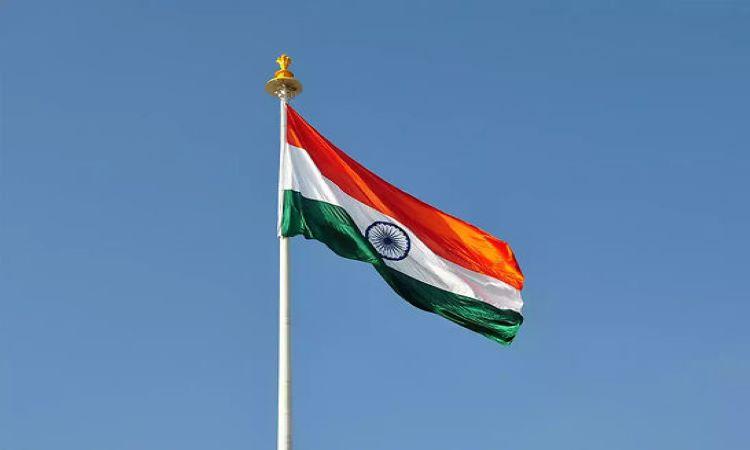 After Interpol, UN counter-terror meets, India to host 'No Money for Terror' conference
IANS - Sunday , 13 November 2022 | 10 : 39 AM
Challenges like increasing terror incidents around the world and the use of high-level technology by terrorists have become a cause of concern all over the world today. This is the reason why global organizations are constantly trying to make different strategies and establish coordination among all countries in the world to deal with it. India has emerged as the first choice of global organisations in this endeavour. 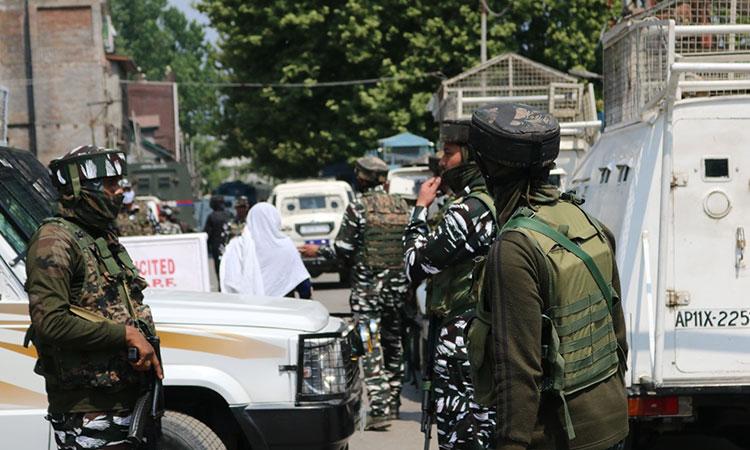 In Naya J&K, foreign terrorists find no support, 40 killed in 10 months, local recruitment zero
IANS - Friday , 04 November 2022 | 07 : 03 PM
Post abrogation of Article 370, a temporary provision in the Constitution of India, terrorist bosses sitting across the Line of Control have made multiple attempts to disrupt peace in J&K but all their attempts have been thwarted due to security forces working in close coordination with each other and the people. 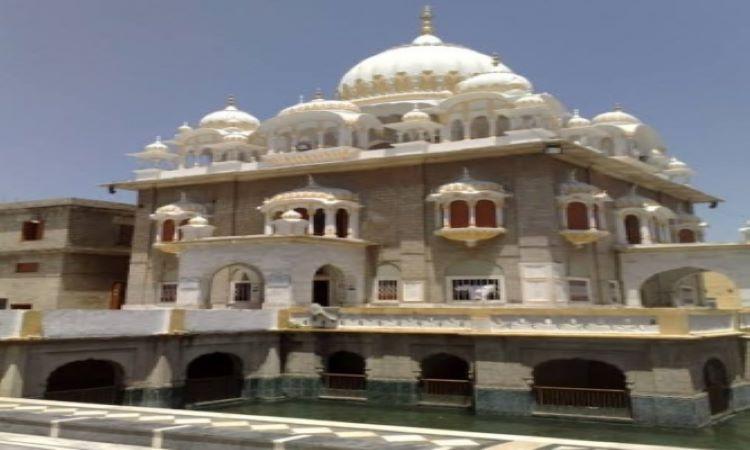 Pakistan housing Sikh extremists in historic Gurdwaras to push anti-India agenda
IANS - Wednesday , 02 November 2022 | 09 : 39 AM
Ravinder Singh Pinka, who along with his 8 accomplices, hijacked an Indian Airlines plane from Srinagar to Lahore in 1984 is roaming free at Gurdwara Panja Sahib and mingling with Sikh devotees who have gone to Pakistan to observe the 100th anniversary of 'Saka Panja Sahib'. A picture shows that while Akal Takht Jathedar Giani Harpreet Singh was visiting the gurdwara in Pakistan, Pinka saw a photo opportunity and started walking along with him. This photo went viral on social media. 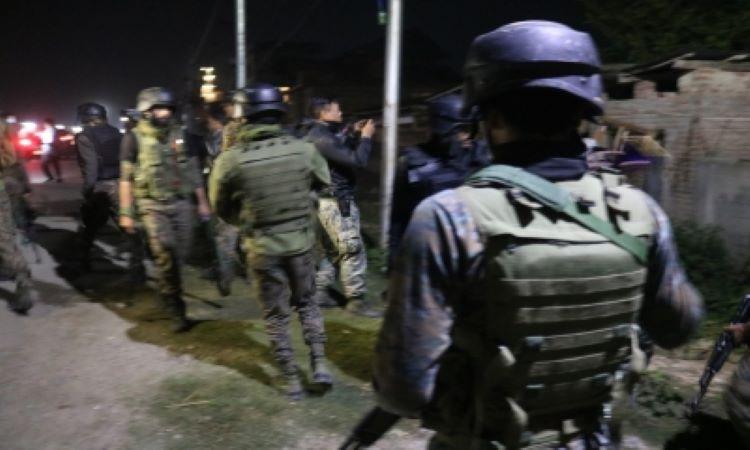 3 LeT terrorists killed in Pulwama encounter, one terrorist in Anantnag
IANS - Wednesday , 02 November 2022 | 09 : 01 AM
"Three terrorists killed in Awantipora encounter. Identification being ascertained. As per our source, one is Foreign Terrorist and one local terrorist of LeT namely Mukhtiyar Bhat, involved in several terror crimes including killing of one ASI of CRPF and two RPF personnel. A big success for us," tweeted Jammu and Kashmir Police, quoting Additional Director General of Police, Kashmir Zone, Vijay Kumar.
Advertisement 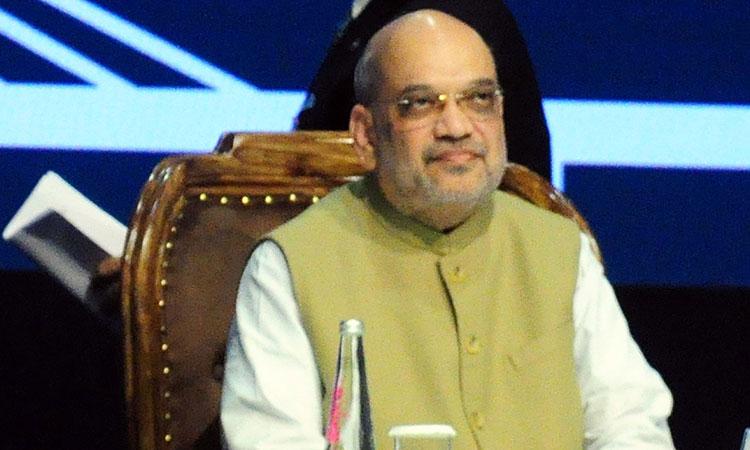 Good terrorism and bad terrorism don't go together: Amit Shah
IANS - Saturday , 22 October 2022 | 09 : 20 AM
Speaking on the occasion, Shah indirectly took many digs at Pakistan, stating that "good" terrorism or "bad" terrorism, or "small" terrorist attack or "big" terrorist attack -- these two narratives cannot go hand in hand. Stating that terrorism is a global problem, Shah said the first goal that Interpol has set for 2020-25 is to tackle the menace of terrorism. He added that terrorism is the biggest violation of human rights, and Interpol is the best platform for the coordination of all the countries, which is very important for the fight against cross-border terrorism. 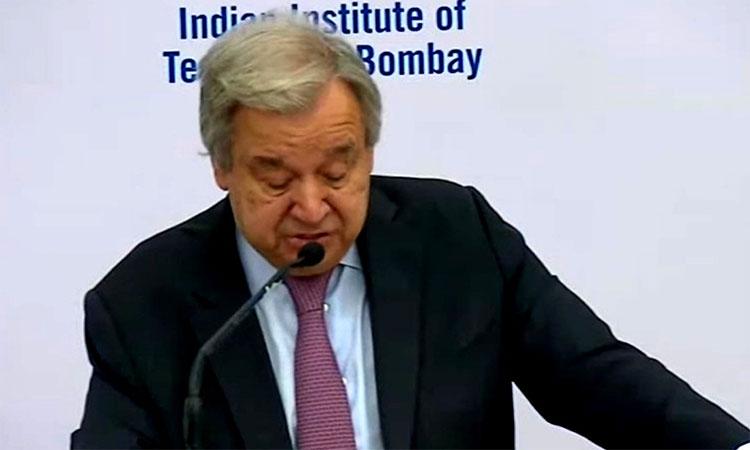 Antonio Guterres pays homage to victims of 26/11 terror strikes
IANS - Wednesday , 19 October 2022 | 03 : 19 PM
Guterres said he was deeply moved to visit Mumbai where "one of the most barbaric terrorist acts in history" took place, claiming 166 lives. "Terrorism is absolute evil... No reasons, pretexts, causes, grievances can justify terror. It has no room in today's world," said Guterres. 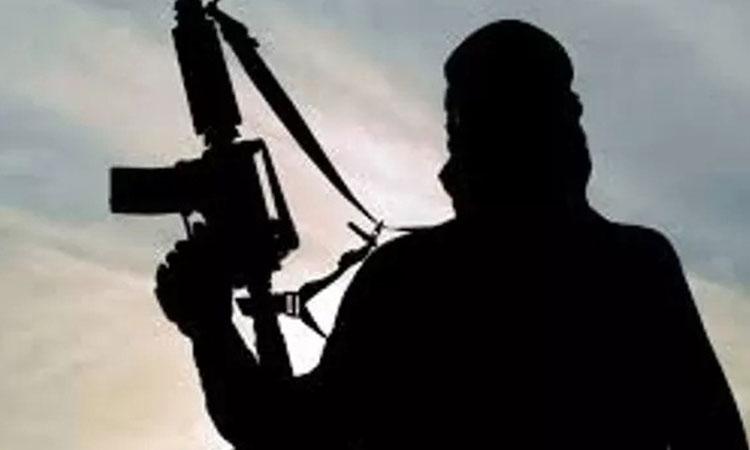 Terrorist who killed non-local labourers in J&K dies in firing
IANS - Wednesday , 19 October 2022 | 09 : 00 AM
Taking to Twitter, the Kashmir Zone Police said: "Based on disclosure of arrested hybrid terrorist and in continuous raids by police and security forces, another contact has been established between terrorists & SFs at Nowgam, Shopian, in which hybrid terrorist namely Imran Bashir Ganaie killed by firing of another terrorist. 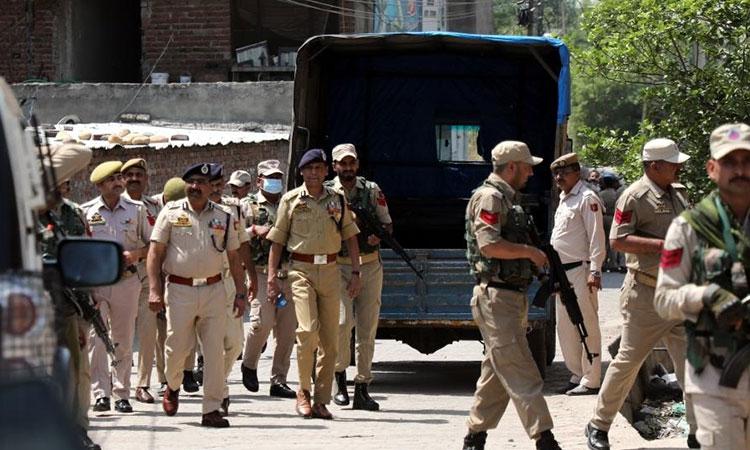 Kashmiri Pandit shot at by terrorists in J&K's Shopian succumbs
IANS - Saturday , 15 October 2022 | 06 : 10 PM
Jammu and Kashmir Police said that Puran Krishan Bhat, son of Tarak Nath Bhat, of Choudhary Gund village in Shopian was shot and critically injured by militants today. "He was immediately shifted to hospital where he succumbed to critical injuries." "The area has been surrounded for searches. Senior police and paramilitary officers have reached the spot," police said.
Advertisement 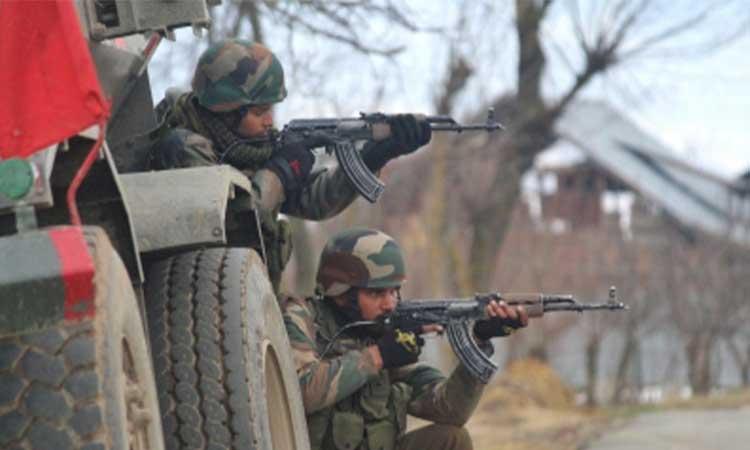 2 terrorists killed in Anantnag encounter
IANS - Monday , 10 October 2022 | 08 : 48 AM
Two terrorists were killed in an overnight encounter in South Kashmir's Anantnag district, police said on Monday. Confirming the development, the police said that an operation is currently underway in the district's Tangpawa area. After receiving a tip-off about the presence of terrorists, a joint team of police and security forces cordoned off the area on Sunday night.
Advertisement