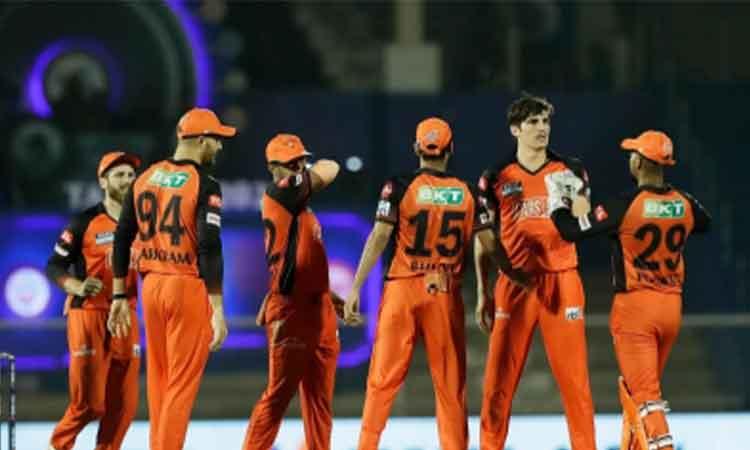 IPL Turning Point: Hyderabad's steep slide continues with Bangalore outclassing them
IANS - Monday , 09 May 2022 | 09 : 49 AM
On Sunday, the slide continued as Royal Challengers Bangalore outclassed them in all departments, handing Hyderabad a crushing 67-run loss at the Wankhede Stadium. It was a match where Williamson lost the toss and eventually ended up on the losing side; unable to get the match-changing momentum in their favour. 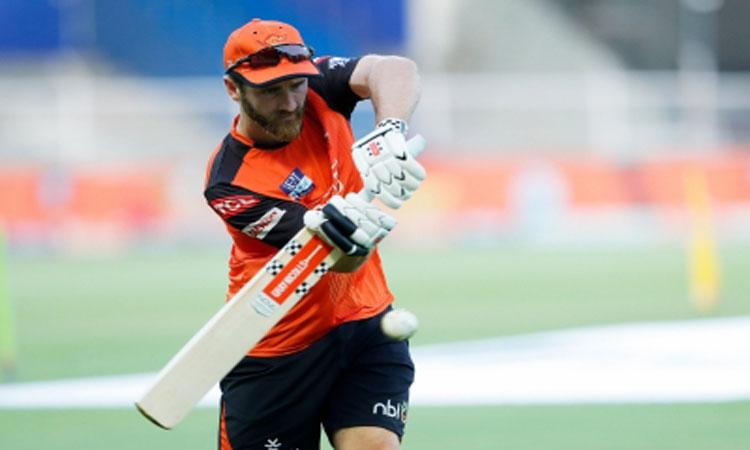 IPL 2022: Unable to build some partnerships; take the game deep, rues Williamson
IANS - Sunday , 08 May 2022 | 10 : 19 PM
After Bangalore captain, Faf du Plessis anchored the innings with an unbeaten 73 and Dinesh Karthik provided a grandstand finish with a sensational eight-ball 30 to propel the side to 192/3, Hyderabad had a horror start as Williamson was run-out for a diamond duck and was followed by Abhishek Sharma, clean bowled by Glenn Maxwell. 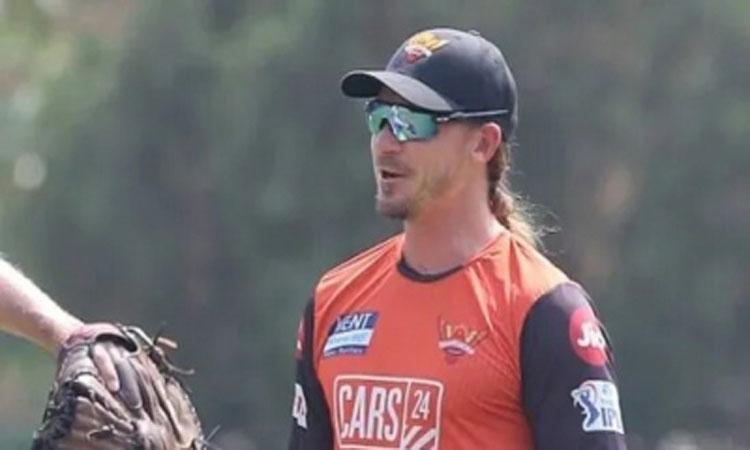 IPL 2022: Still looking at things from the player's perspective, says Dale Steyn on coaching
IANS - Sunday , 08 May 2022 | 06 : 50 PM
After his retirement from international cricket for South Africa, Steyn, considered as one of the modern-day pace bowling greats, has been associated with Hyderabad in the ongoing tournament in a coaching capacity. 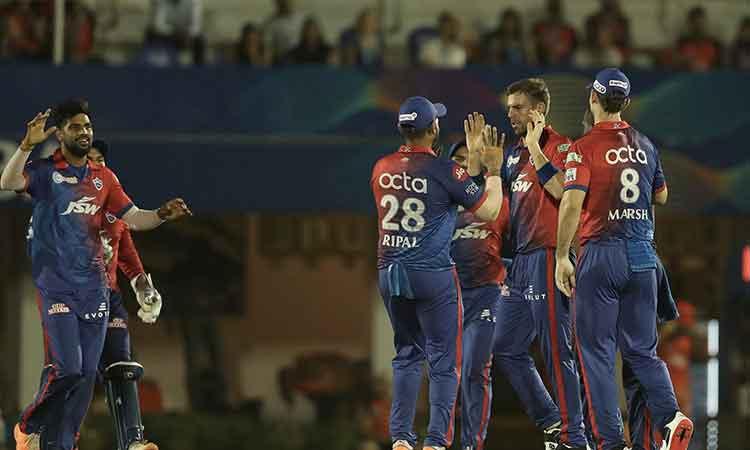 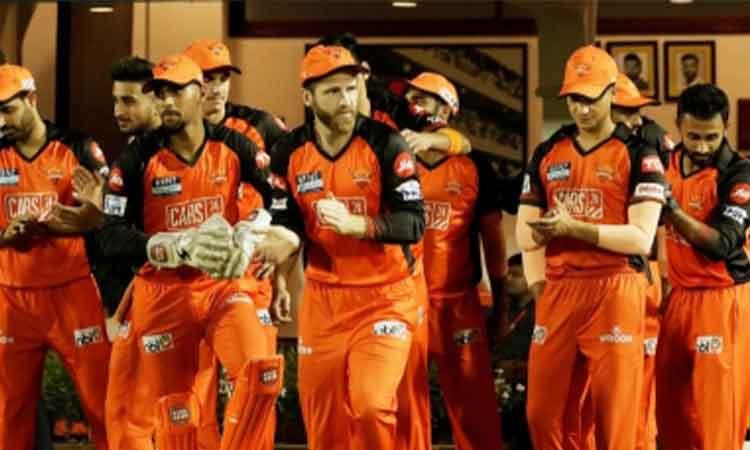 IPL 2022: It was a good learning experience in managing big chase, says Williamson after loss to DC
IANS - Friday , 06 May 2022 | 01 : 21 PM
Williamson was talking about Delhi Capitals' opener David Warner and Rovman Powell who shared an unfinished 122-run partnership for the fourth wicket as they helped their team reach 207/3 in 20 overs. Warner scored 92 not out while Powell slammed 67 not out that set up Delhi Capitals for a big total. 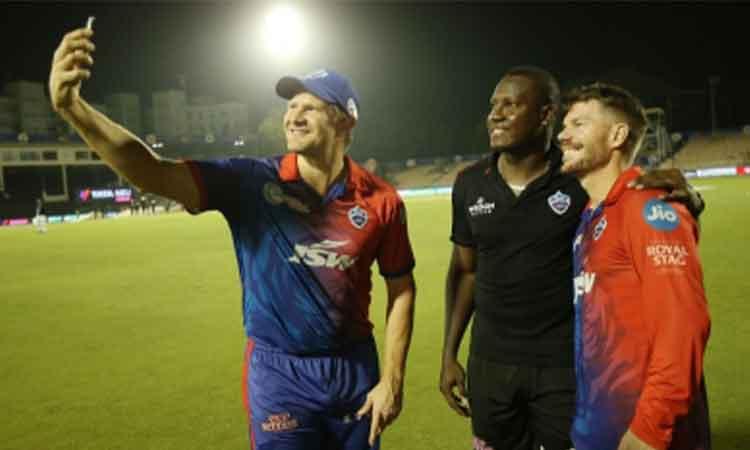 IPL Turning Point: Warner, Rovman Powell partnership seals it for Delhi Capitals vs SRH
IANS - Friday , 06 May 2022 | 12 : 33 PM
Though opener David Warner was going strong with 42 runs, Pant was aware that only nine overs of their innings had been completed and there was a long way to go. One or two more wickets and Delhi Capitals would be in deep trouble. But that did not happen as Warner and Rovman Powell ensured Delhi not only did not lose any more wickets but also put up a big total for Sunrisers to chase. 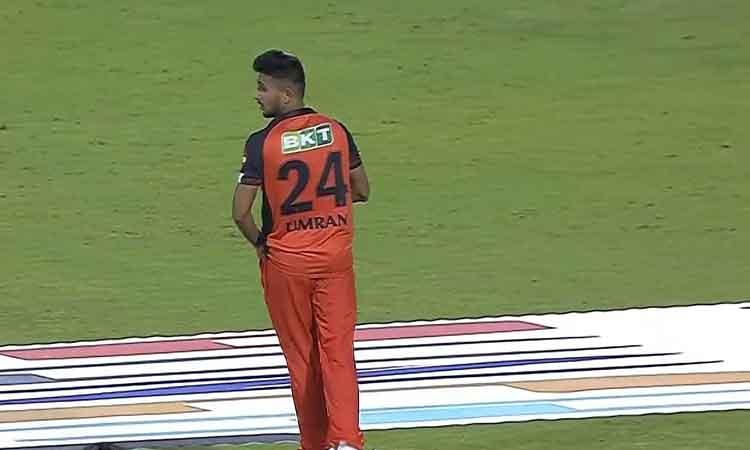 CLOSE-IN: Pacer Umran Malik needs to be nurtured with care
IANS - Friday , 06 May 2022 | 10 : 26 AM
Umran Malik, the Jammu and Kashmir bowler has brought alive, what one terms as 'fast' bowling when he clocked 157 kmph in an IPL match. Malik is that rare gem of a natural fast bowler who fortunately has been blessed to Indian cricket. He has the build, the action and the athleticism that can propel him to bowl much quicker. 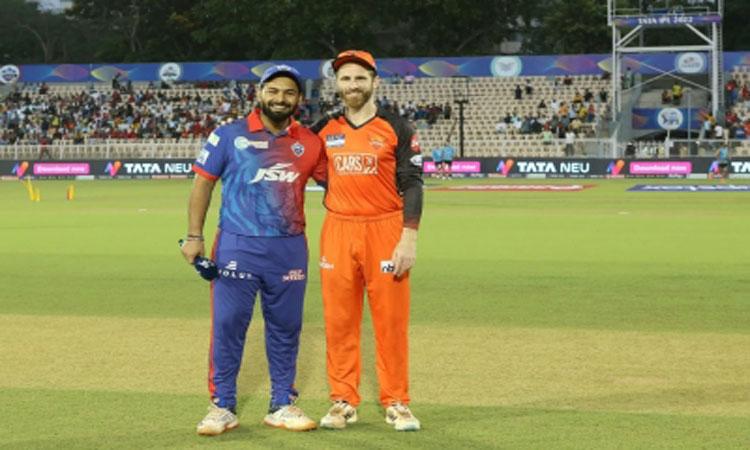 IPL 2022: Sunrisers Hyderabad win toss, elect to bowl against Delhi Capitals
IANS - Thursday , 05 May 2022 | 09 : 25 PM
Both Sunrisers and Delhi Capitals are still in contention for a place in the playoffs and a win will keep their hopes alive. Williamson said they will have to look for positives in their performances so far and execute their plans. "Our losses have been different, we want to take positives and put on a good performance. We have a lot to play for, we need to keep moving forward and execute our plans," said Williamson.
Advertisement 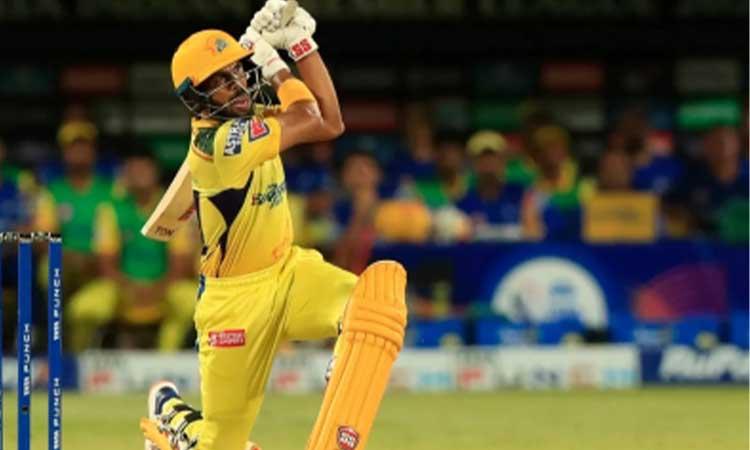 Why CSK's Ruturaj has distaste for the word 'form' in cricket
IANS - Monday , 02 May 2022 | 01 : 07 PM
On Sunday Mahendra Singh Dhoni's return at the helm worked wonders for four-time IPL champions Chennai Super Kings as they defeated Sunrisers Hyderabad by 13 runs at the MCA Stadium, with Gaikwad, who has been off-colour in IPL 2022, showing the brilliant side of his batting by smashing a 99 off 57 balls. 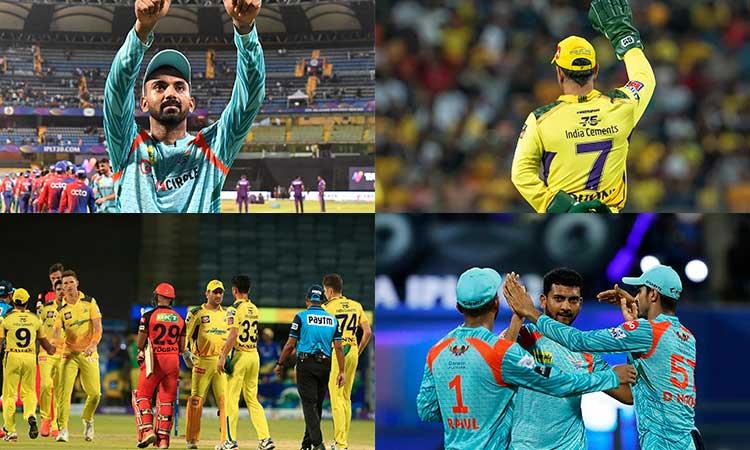