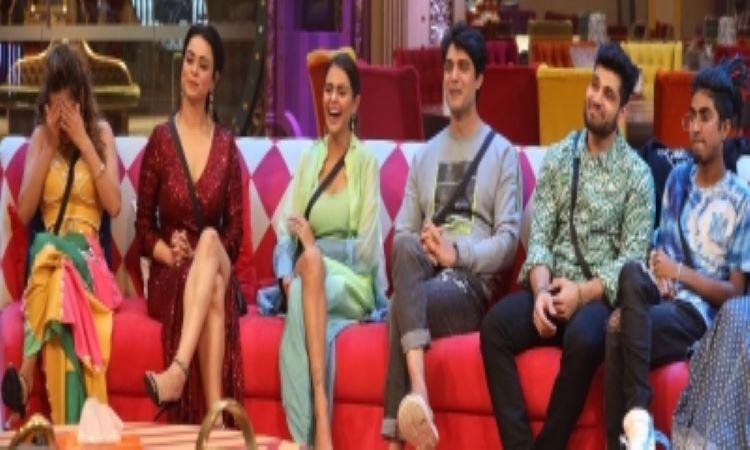 'BB 16': Housemates berate Priyanka for double standards, disclose their 'targets'
IANS - Sunday , 20 November 2022 | 07 : 17 PM
However, he will be seen motivating and appreciating Nimrit Kaur Ahluwalia on her mental health progress and fighting in the toughest of situations in the house. Later, the host in his innate style gives a fun task called 'Target Game' wherein the contestants have to splash water on the face of inmates they see as or wish to target in the upcoming weeks. All this will be followed by an intense elimination that leaves everyone in a state of shock. 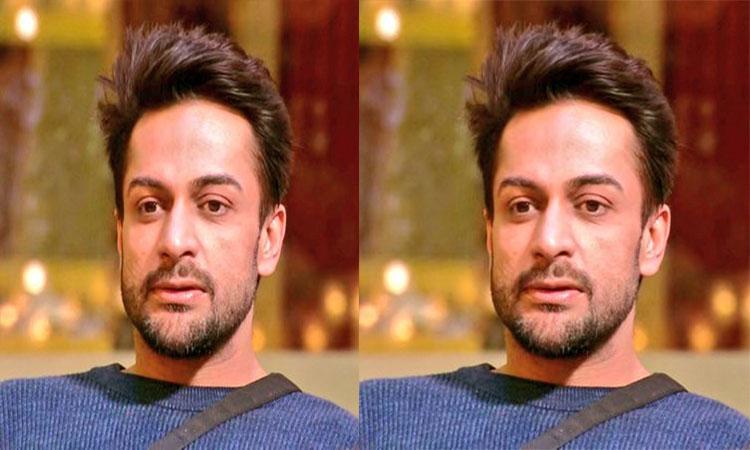 'Bigg Boss 16': Shalin can now be a part of captaincy task
IANS - Monday , 14 November 2022 | 02 : 03 PM
During the first week amid the captaincy task between Shiv Thakare and Nimrit Kaur Ahluwalia, Shalin had got into a physical altercation with Archana Gautam for which the makers of the show had banned him from the captaincy race. 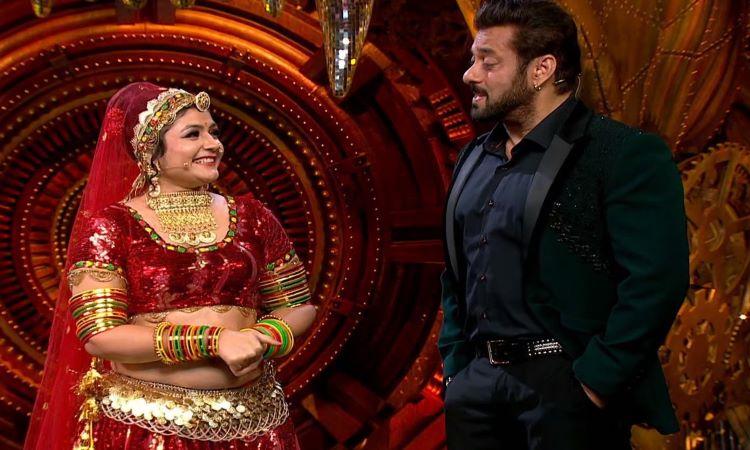 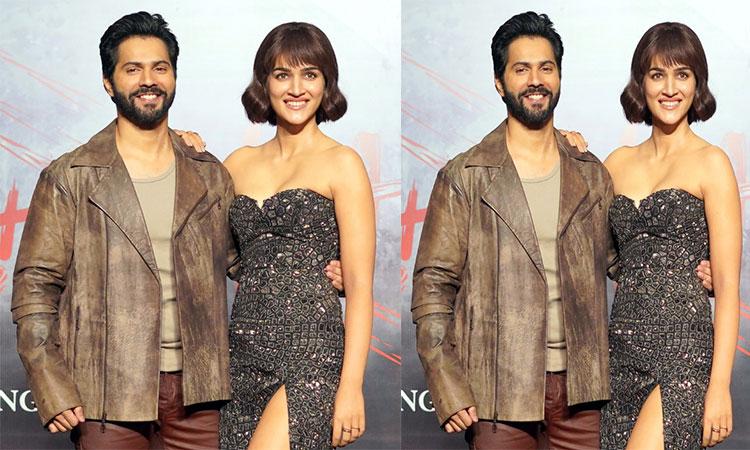 'Bigg Boss 16': A galaxy of stars to descend upon weekend episode
IANS - Thursday , 10 November 2022 | 03 : 39 PM
Sunny and Arjun will be attending the show first as they will be promoting their upcoming season of the youth based reality show 'Splittsvilla'. Varun and Kriti will be seen in the next episode promoting their upcoming creature comedy 'Bhediya' on the controversial reality show.
Advertisement 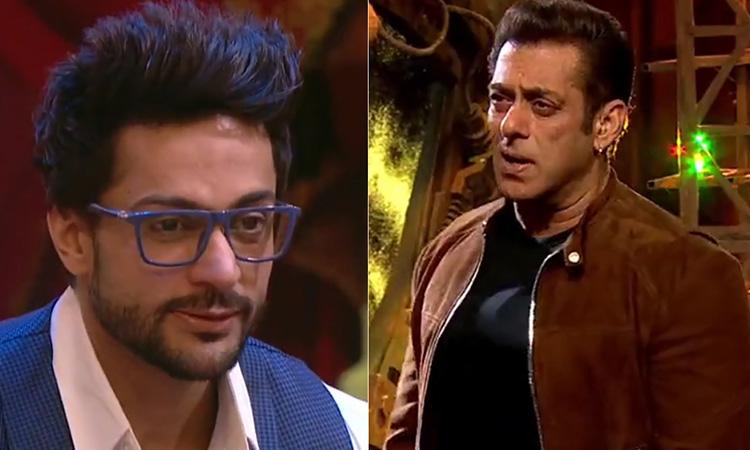 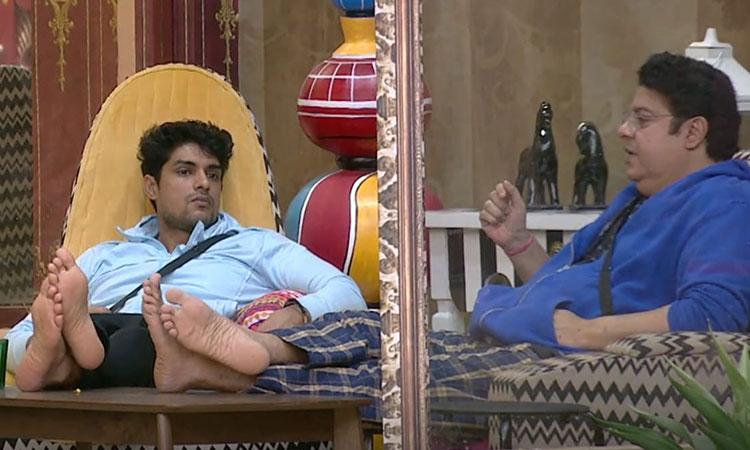 'Bigg Boss 16': #MeToo accused Sajid goes against Gautam, rallies housemates
IANS - Sunday , 30 October 2022 | 07 : 36 PM
While Sajid Khan said that he will go on a hunger strike, Tina Datta, Shalin Bhanot, Shiv Thakare, Priyanka Chahar Chaudhary, and Ankit Gupta all followed him in deciding to give up food. Sajid said: "This man (Gautam) will be nominated and evicted. Then I will get my food. I will leave my meal for his eviction." 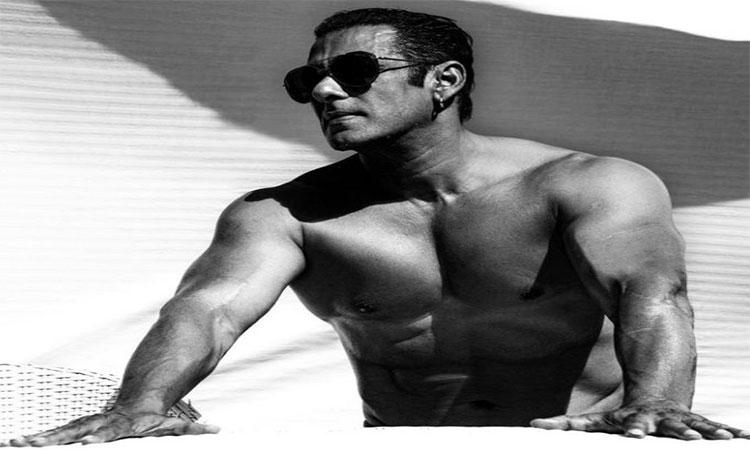 Salman Khan drops shirtless picture on Bhai Dooj
IANS - Thursday , 27 October 2022 | 04 : 11 PM
Salman, who is recovering from dengue, took to Instagram to treat his fans and followers with a new picture. With the image, he wrote: "Happy bhai dooj." Salman is currently hosting the controversial reality show 'Bigg Boss 16'. He recently took a break as he was diagnosed with dengue. Filmmaker Karan Johar stepped into his shoes to take forward the 'Weekend Ka Vaar' episode.
Advertisement