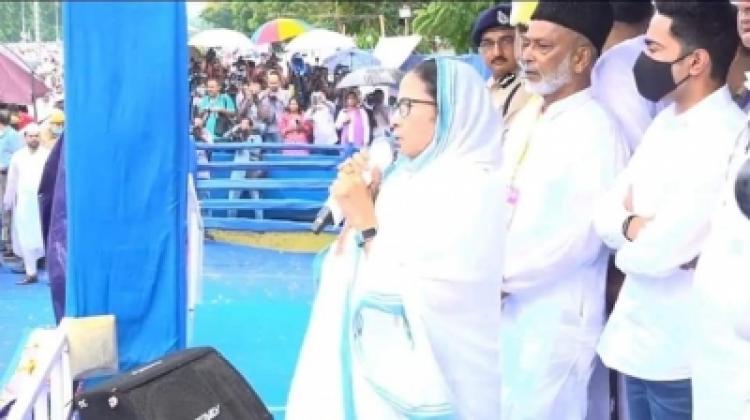 Bengal's culture of religious unity a matter of envy for many: Mamata
IANS - Tuesday , 03 May 2022 | 01 : 48 PM
While attending the special Namaz prayer at Kolkata's Red Road, the chief minister did not miss the opportunity to take jibes at the BJP. She said that West Bengal's culture of unity among different religions was a matter of envy for many and, especially, for those who are trying to divide the country on communal grounds. 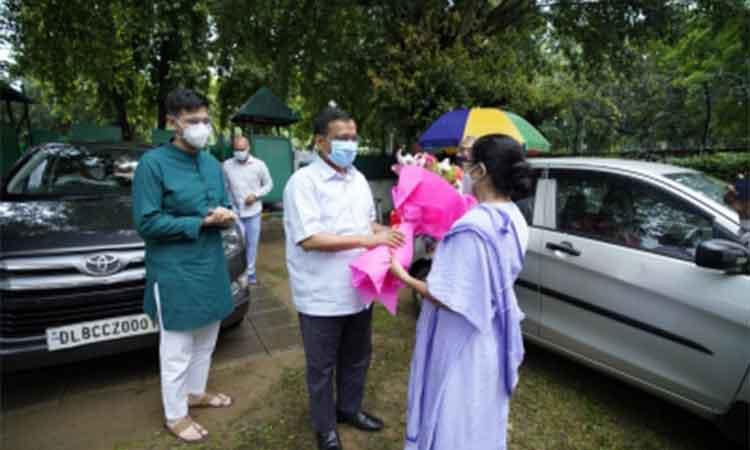 Mamata meets Kejriwal in Delhi
IANS - Saturday , 30 April 2022 | 09 : 28 AM
After a resounding victory in the 2021 Assembly elections, the Bengal Chief Minister has spoken several times about uniting the various opposition parties against the BJP ahead of the 2024 Lok Sabha elections. Therefore, this meeting is considered to be significant. Earlier, the two leaders had met in July 2021. 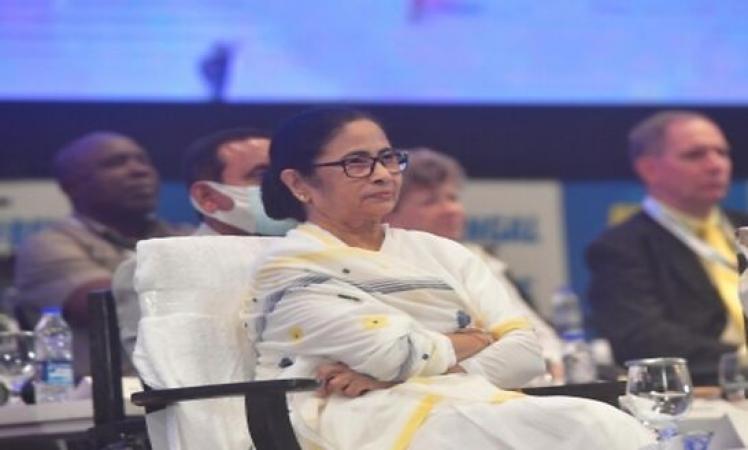 Mamata to attend judiciary conference in Delhi, hopes to meet PM
IANS - Friday , 22 April 2022 | 07 : 15 PM
Speculations are rife on what observations Banerjee is likely to make at the event against the backdrop of so many orders of the Calcutta High Court - that have gone against the state government - for Central Bureau of Investigation (CBI) enquiries on various issues. Highly placed sources from state Secretariat, Nabanna confirmed that the Chief Minister will be attending the conference, where issues like vacant posts is are impacting the progress of cases
Advertisement