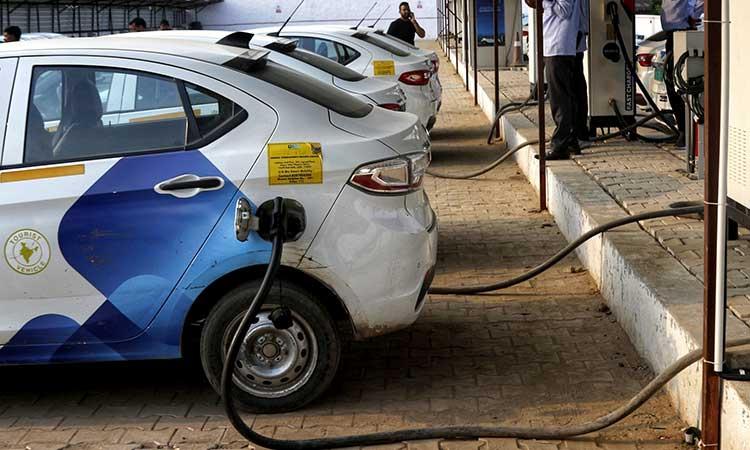 EV sales see spike in India, from 48,179 in 2020-21 to 4,42,901 in 2022-23
IANS - Tuesday , 20 December 2022 | 11 : 49 PM
Minister of Heavy Industries, Mahendra Nath Pandey, said in a written reply in the Lok Sabha on Tuesday that the ministry has implemented a scheme titled 'Faster Adoption and Manufacturing of Electric Vehicles in India Phase II' (FAME India Phase II) to promote adoption of electric/hybrid vehicles in the country. 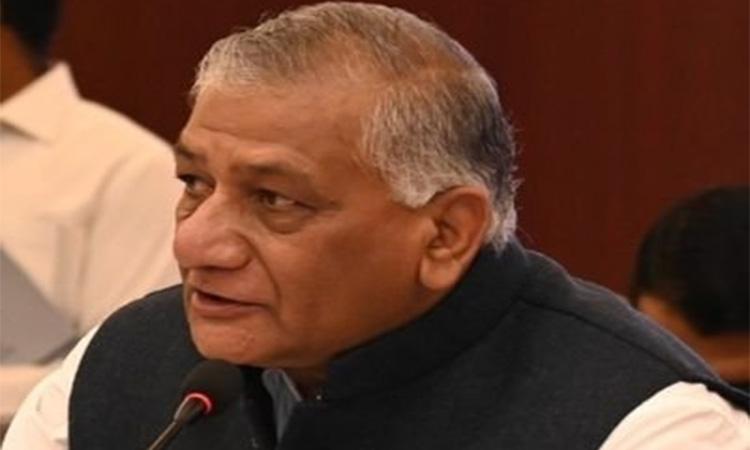 Number of international airports in country rise to 30: Centre
IANS - Thursday , 15 December 2022 | 05 : 49 PM
In a written reply, Minister of State, Civil Aviation V. K. Singh said that during the last seven years, four Greenfield airports -- Kannur in Kerala, Shirdi in Maharashtra, Kushinagar in Uttar Pradesh and Mopa in Goa -- have been constructed as international airports.

India registers 162% growth in EV sales: Gadkari
IANS - Thursday , 31 March 2022 | 03 : 38 PM
Union Minister for Road Transport & Highways, Nitin Gadkari on Thursday in the Lok Sabha said that India has registered overall 162 per cent growth in the sales of electric vehicles this year. Responding to a question during Question Hour, Gadkari informed the house that on a year-over-year basis, the sales has risen. Union Minister informed the house that a total 10,95,746 electric vehicles were registered in India with 1,742 charging stations operable as on March 13 this year. 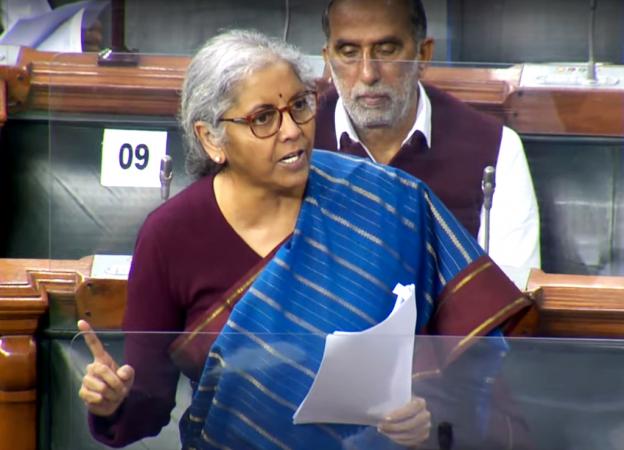 Lok Sabha passes second supplementary demand for grants amid din
IANS - Tuesday , 21 December 2021 | 09 : 27 AM
Replying to the debate on the supplementary demand for grants, Finance Minister Nirmala Sitharaman said that the government has recovered Rs 13,109 crore by selling the assets of fugitive defaulters such as Nirav Modi, Mehul Choksi, and Vijay Mallya. She also said that Rs 792 crore recovered after disposal of Mallya's property has been deposited with the banks.
Advertisement 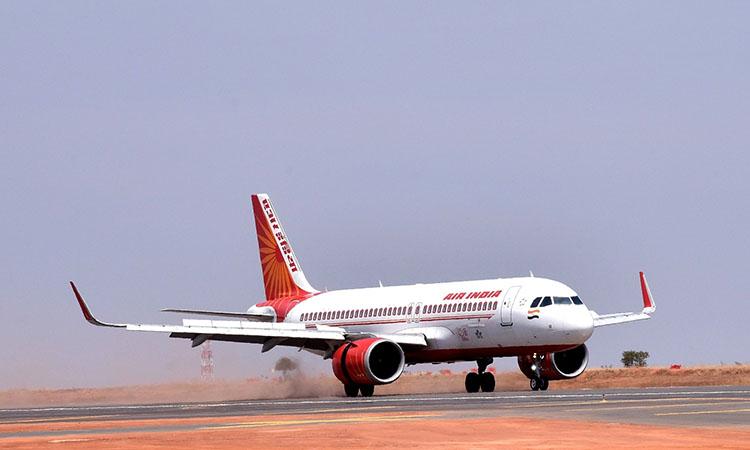 Air India lost 56 employees due to Covid till July 14: Minister
IANS - Thursday , 22 July 2021 | 03 : 59 PM
V.K. Singh said a total of 3,523 employees of the national carrier have been affected by Covid-19. "Out of this, 56 employees succumbed to the pandemic, till 14th July, 2021." Air India has introduced various measures to safeguard the interests of the employees and their families affected due to the Covid-19 including quarantine leave (Paid Leave) of 17 days to employees who are affected by Covid-19. 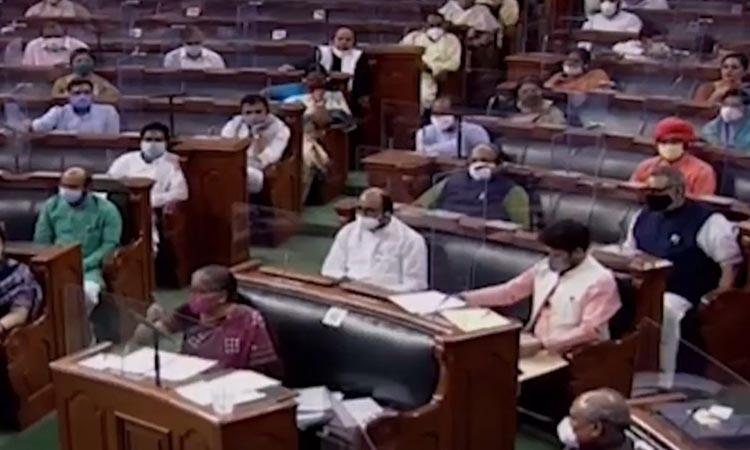 Lok Sabha adjourned sine die, Budget Session cut short by 14 days
IANS - Thursday , 25 March 2021 | 03 : 42 PM
The Budget Session was originally scheduled to continue till April 8. The move comes after requests by floor leaders of various political parties to cut it short due to the Assembly elections in West Bengal, Assam, Tamil Nadu, Kerala and Puducherry, which will take place between Saturday to April 29.
Advertisement