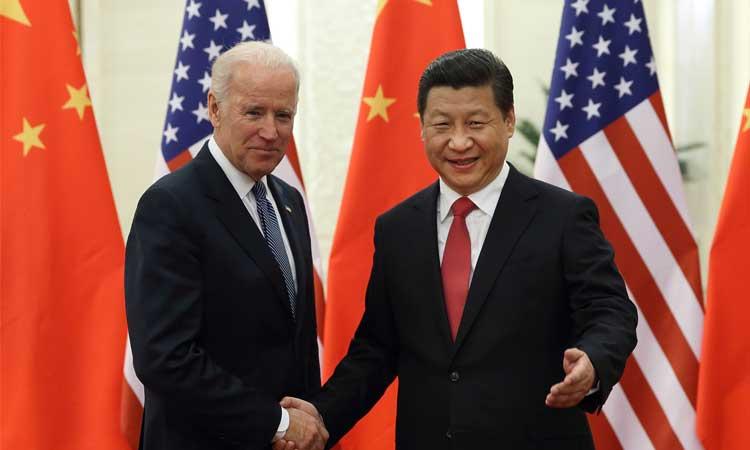 China urges strengthening United States ties after Joe Biden's Electoral College vote
IANS - Tuesday , 15 December 2020 | 07 : 35 PM
On Monday, electors from every US state gathered at Capitols across the country and voted 306 for Biden and 232 for President Donald Trump. The former US Vice President has now officially surpassed 270 electoral votes needed to clinch the White House. 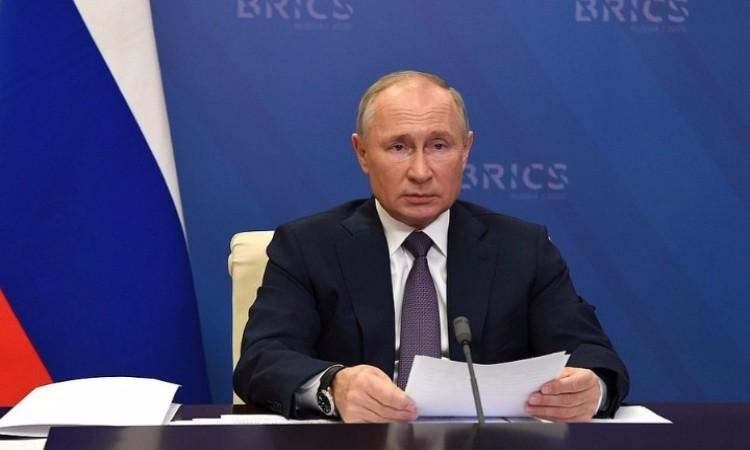 Putin congratulates Biden on US president polls victory
IANS - Tuesday , 15 December 2020 | 05 : 00 PM
Putin wished Biden a successful tenure and said he personally "was ready for cooperation and contacts" with the President-elect, the statement said. The message from the Russian President further said that despite differences, the US and Russia can help solve many world problems, RT News reported citing the Kremlin statement. 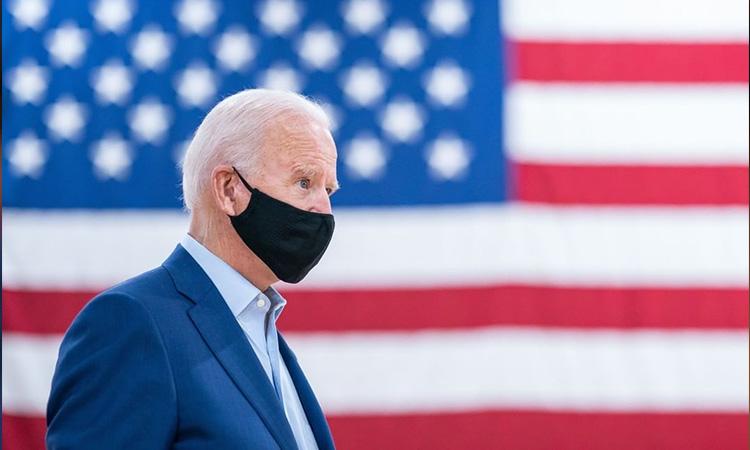 Biden announces more picks for administration
IANS - Friday , 11 December 2020 | 12 : 04 PM
In a statement on Thursday, Biden said Tom Vilsack, former governor of Iowa who served as Secretary of Agriculture for all the eight years during former President Barack Obama's administration, has been nominated to the job again. 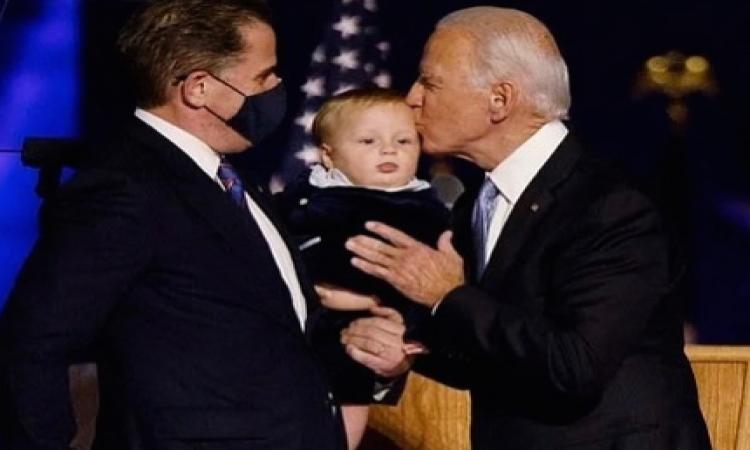 Hunter Biden says his 'tax affairs' under probe
IANS - Thursday , 10 December 2020 | 12 : 48 PM
According to a CNN report citing informed sources, investigators have been examining multiple financial issues, including whether Hunter Biden and his associates violated tax and money laundering laws in business dealings in foreign countries, including China.
Advertisement 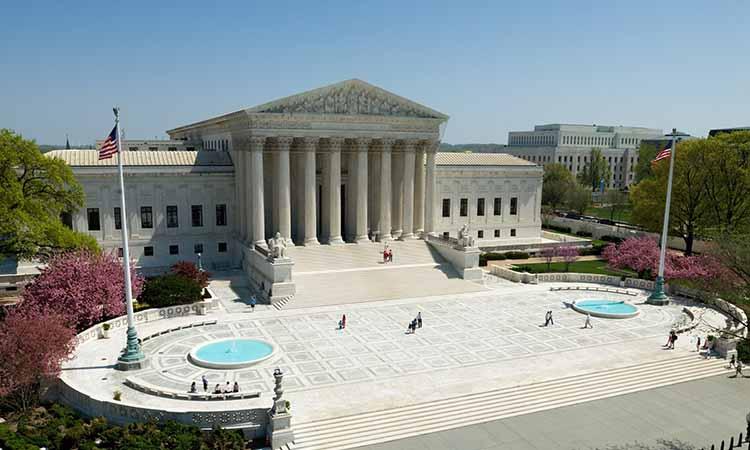 US Supreme Court rejects bid to overturn Biden's win
Newsmen News Desk - Wednesday , 09 December 2020 | 06 : 54 PM
Republicans in the state wanted to overturn certification of the result, but justices rejected the request in a one-sentence ruling, the BBC reported. 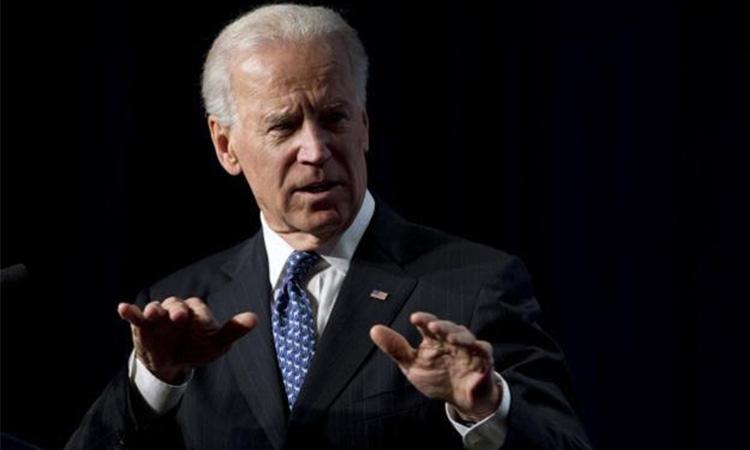 US Prez Biden’s term may have marginal impact on credit and trade conditions with Asia: Moody’s
Newsmen News Desk - Wednesday , 09 December 2020 | 05 : 02 PM
The US policy towards China is unlikely to change in the early stages of Biden administration. Outside China, his policy may attempt to revive the “pivot to Asia” adopted by former President Barack Obama, the report further added. 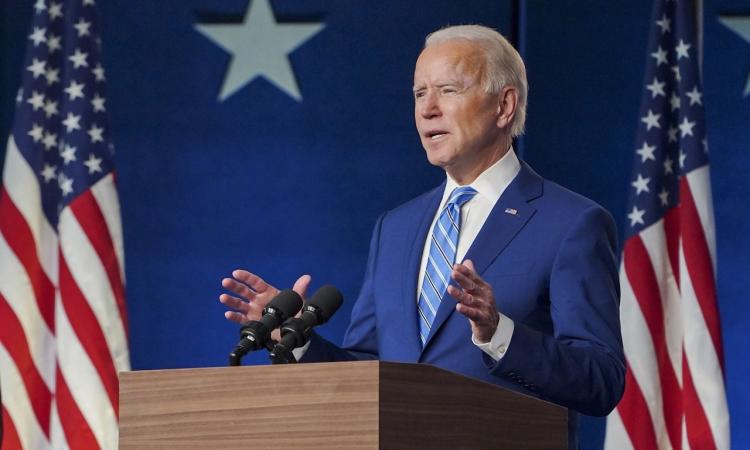 Petition to overturn Biden's victory in Pennsylvania rejected
IANS - Wednesday , 09 December 2020 | 02 : 13 PM
The petition was led by US Congressman Mike Kelly, a Republican and ally of President Donald Trump, who argued that virtually all of the state's mail-in ballots were unlawful. 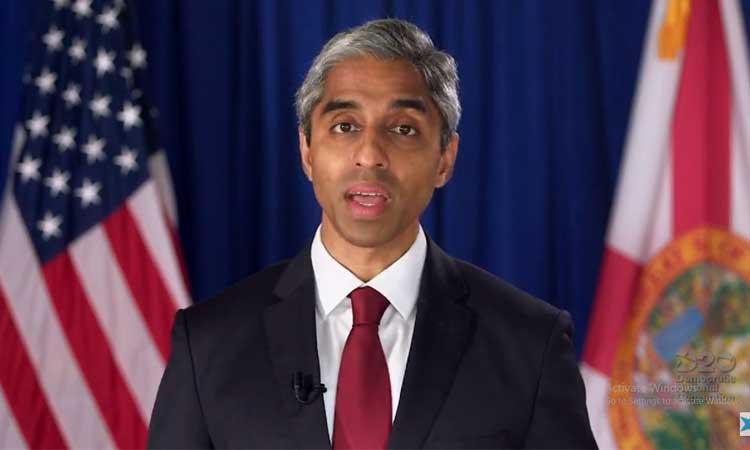 Grandson of a poor farmer in India: Vivek Murthy re-introduces himself to America
IANS - Wednesday , 09 December 2020 | 01 : 31 PM
Murthy said, "And in this moment of crisis, when so many Americans have fallen sick and lost loved ones, when people are losing jobs and struggling with childcare, I feel grateful to be able to do everything I can to end this pandemic."
Advertisement 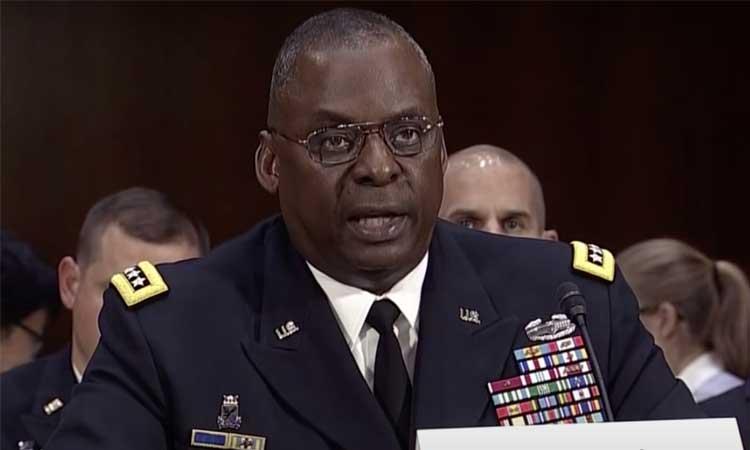 United States may get Army general Lloyd J. Austin as first black Defence Secretary
IANS - Wednesday , 09 December 2020 | 01 : 16 PM
If confirmed, the retired general would become the first black Defence secretary even as Biden goes about the task of putting together what he calls the most diverse team of senior administration officials in American politics. 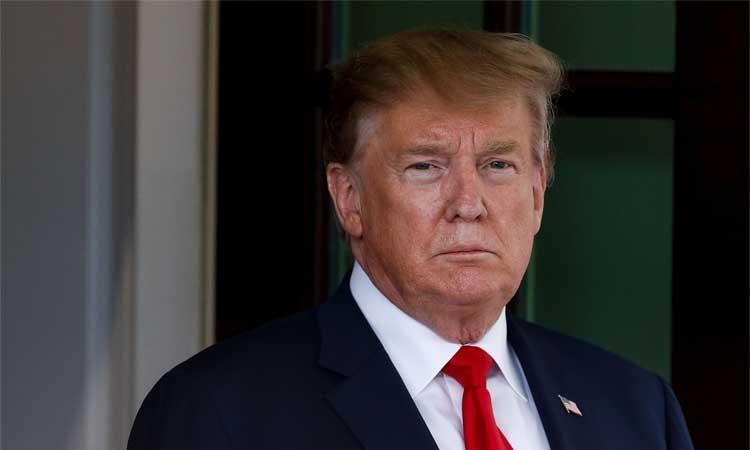 Donald Trump compares United States with ‘Third world country’
Newsmen News Desk - Wednesday , 09 December 2020 | 10 : 30 AM
He called these elections a disgrace to the US while speaking at the Oval Office of the White House during a ceremony where he was presenting the Presidential Medal of Freedom to Dan Gable who is wrestler and coach.
Advertisement