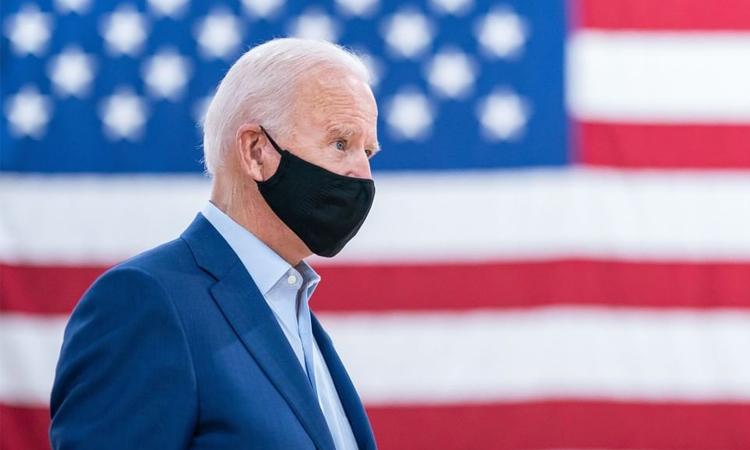 Joe Biden accuses Defence of transition obstruction
IANS - Tuesday , 29 December 2020 | 04 : 31 PM
In a video message posted on Twitter on Monday, Biden, who takes office on January 20, 2021, said: "My team needs a clear picture of our force posture around the world and our operations to deter our enemies. "We need full visibility into the budget planning underway at the Defence Department and other agencies in order to avoid any window of confusion or catch-up that our adversaries may try to exploit." 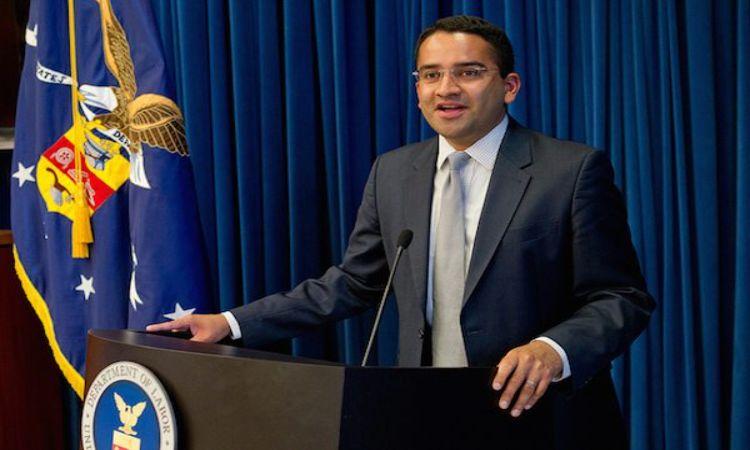 Gautam Raghavan on Biden team a prominent gay rights advocate
IANS - Wednesday , 23 December 2020 | 11 : 47 AM
He is also the second Biden-Harris appointee with connections to Indian American House of Representatives member Pramila Jayapal, a leader of the Congressional Progressive Caucus, having served as her chief of staff. Last week, Biden appointed Vedant Patel, a former communications aide to Jayapal, as his assistant press secretary. Like Patel's nomination, Raghavan's too is a gesture to the left. 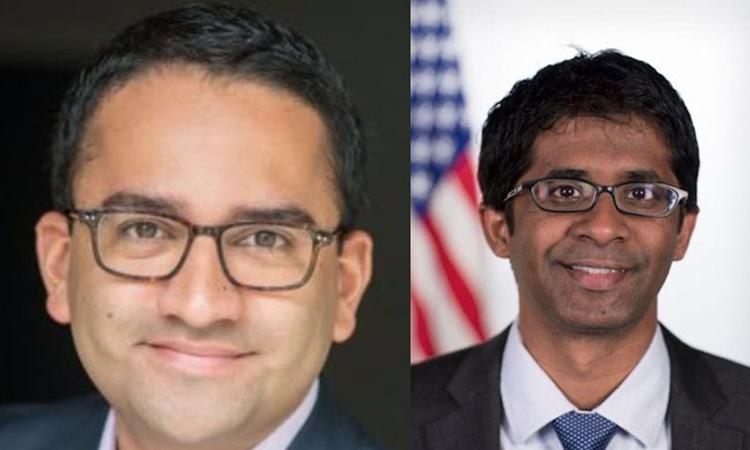 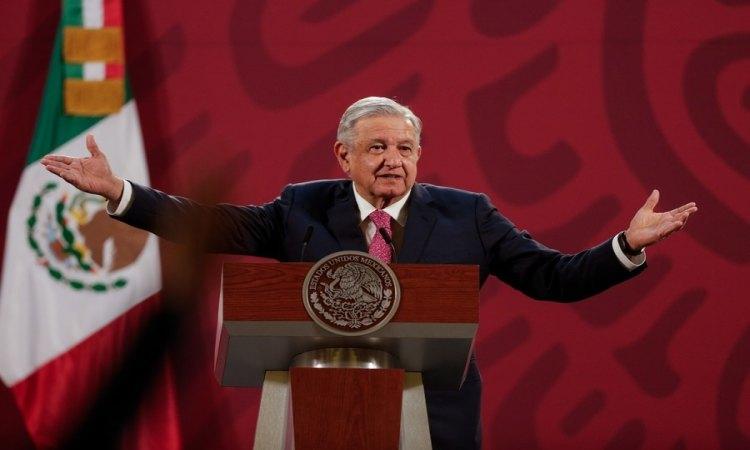 Mexico aims to address immigration with Biden govt: Prez
IANS - Tuesday , 22 December 2020 | 01 : 15 PM
Lopez Obrador's remarks on Monday came after he held a 20-minute telephone conversation with Biden over the weekend, in which they agreed to strengthen bilateral immigration policy, reports Xinhua news agency. At the height of the migrant caravans headed toward the US border in 2019, Lopez Obrador's administration established a Comprehensive Development Plan for Central America and southern Mexico.
Advertisement 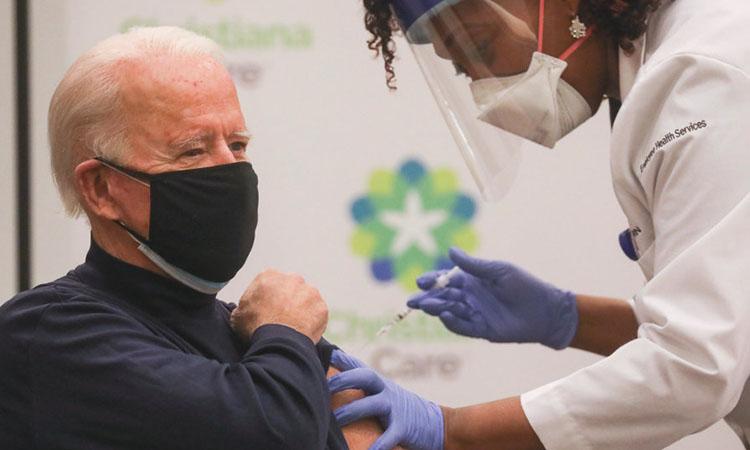 US President-elect Joe Biden receives COVID vaccine on live TV, says ‘nothing to worry about’
Newsmen News Desk - Tuesday , 22 December 2020 | 11 : 07 AM
The former Vice president expressed his gratitude towards the researchers and scientists who worked ”tirelessly to make this possible.” He furthermore told American people that “there is nothing to worry about”, urging his citizens to take the jab when it gets available. 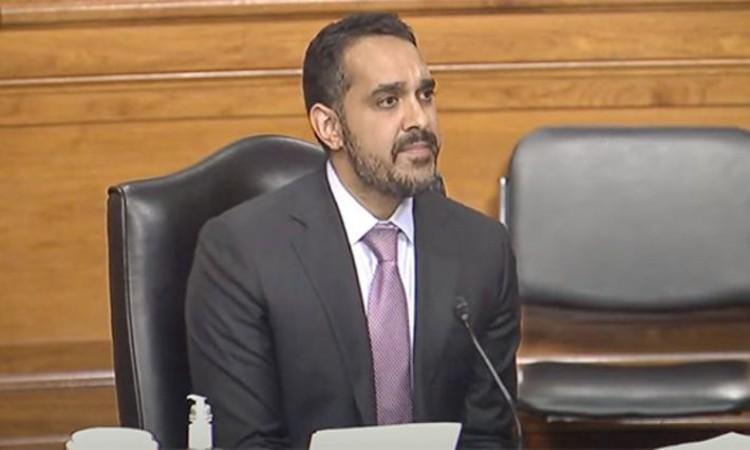 Biden names Bharat Ramamurti as deputy director of Economic Council
IANS - Tuesday , 22 December 2020 | 09 : 35 AM
Ramamurti will be responsible for financial reform and consumer protection on the council, which is the President's influential advisory body on economic policy. He is expected to help steer the Biden administration's programmes to implement several promises in his manifesto of reform, consumer protection and banking. 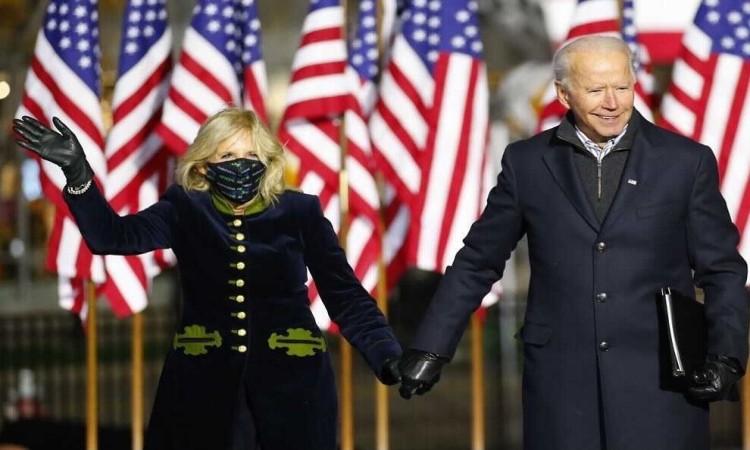 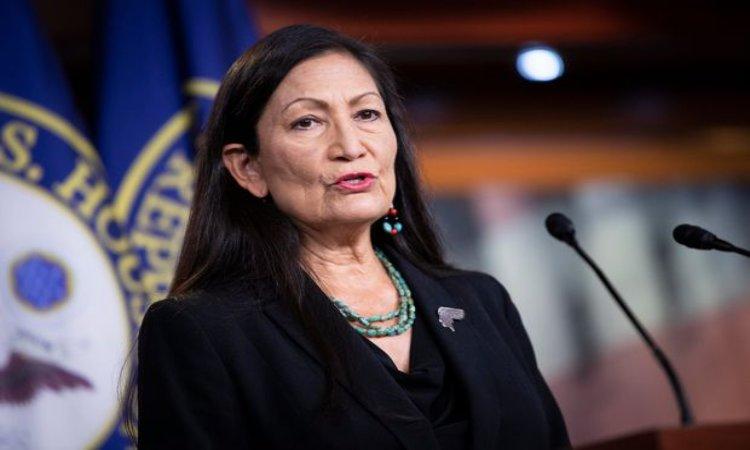 Biden picks first Native American Interior Secretary
IANS - Friday , 18 December 2020 | 11 : 55 AM
According to US media reports, if confirmed by the Senate, it will place a Native American in a cabinet secretary position for the first time in the US history and mark a turning point for a 171-year-old Interior Department that has often had a fraught relationship with 574 federally recognised tribes.
Advertisement 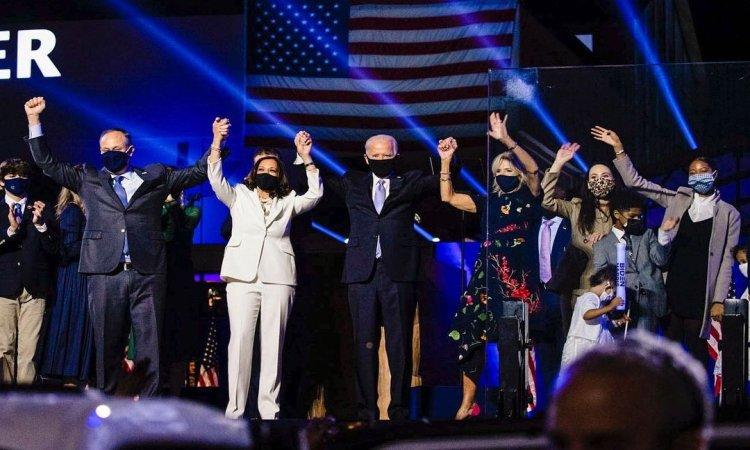 US congressional panel sets guest limits at Biden inauguration
IANS - Thursday , 17 December 2020 | 01 : 33 PM
In the past, the panel would have distributed 200,000 tickets for the ceremony and given Congress lawmakers ticket bundles for constituents, The Hill news website said in a report. On Tuesday, the Presidential Inaugural Committee, which is planning the inauguration alongside the JCCIC, urged Americans to watch the inaugural activities from their homes instead of travelling to the event. 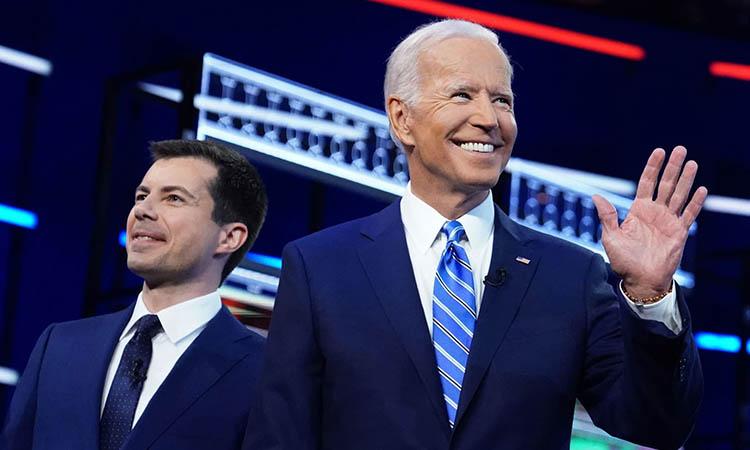 In a first, openly gay politician Pete Buttigieg gets nominated for cabinet by Joe Biden
Newsmen News Desk - Wednesday , 16 December 2020 | 05 : 51 PM
The former mayor of South bend shot into national fame after he got nominated for the presidential nomination from the Democrat party. He went against presidential giants, Biden, a former vice-president then, and Senators Harris, Elizabeth Warren and Bernie Sanders. He became the first openly gay person to win a presidential primary/caucus, picking up Iowa.
Advertisement