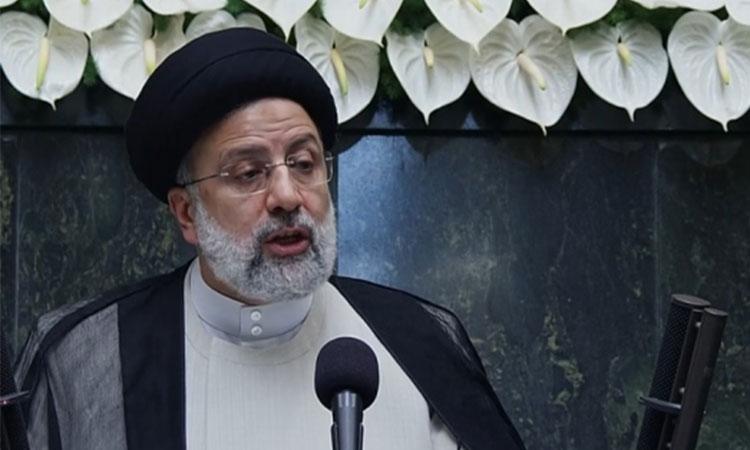 Iran's President calls for nuclear deal guarantees, closure of IAEA inquiry
IANS - Wednesday , 21 September 2022 | 09 : 04 AM
According to a statement published on the Iranian presidency's website, Raisi on Tuesday made the remarks in a meeting with his French counterpart Emmanuel Macron on the sidelines of the United Nations General Assembly in New York, Xinhua news agency reported. Iran is ready to reach a "fair and stable" nuclear agreement, but considering the unilateral withdrawal of the United States from the 2015 nuclear deal, Iran's demand to "receive reassuring guarantees" is "completely reasonable and logical", said Raisi. 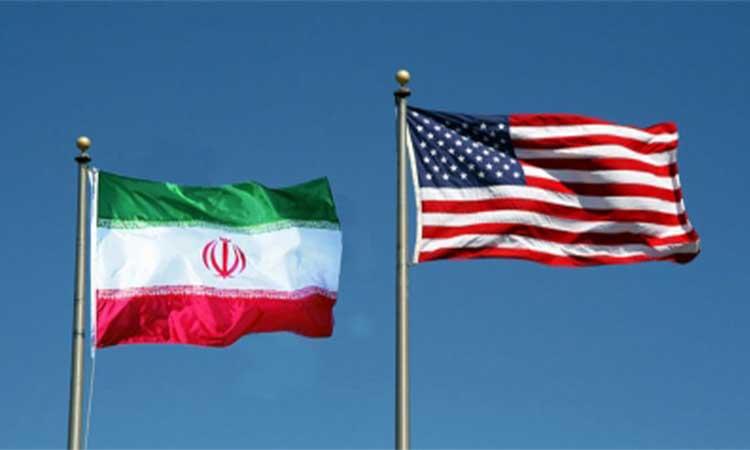 Iran ready for prisoners' exchange with US: Spokesman
IANS - Monday , 19 September 2022 | 08 : 51 AM
"We have already announced our readiness to exchange prisoners, and we still have this readiness," Kanaani was quoted by the ISNA, Xinhua news agency reported. "Negotiations have been conducted in different ways and both sides have made necessary agreements, and now it is the decision of the American government to implement this agreement or not," he said. 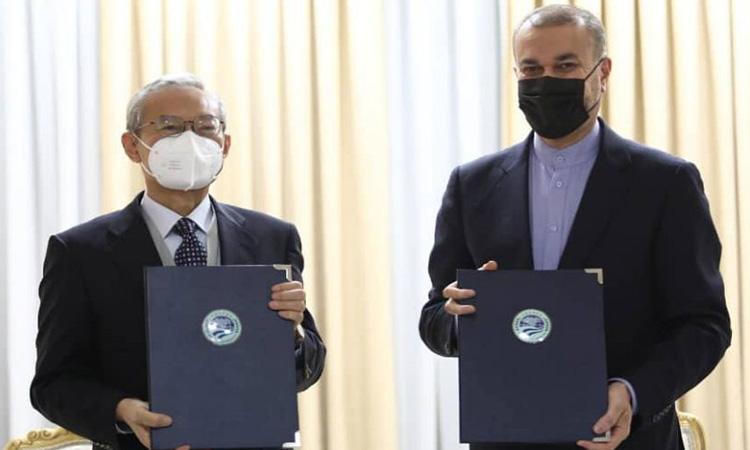 Iran to become full member of SCO
IANS - Thursday , 15 September 2022 | 08 : 37 PM
The Middle-Eastern nation, Iran which the US has long sought to undermine with diplomatic isolation and economic sanctions, made a formal step on Thursday to become the ninth member of the organization. Among the SCO's heavyweights are Russia and China, two major powers that are on Washington's list of geopolitical opponents.

No change in Iran's stance over nuclear negotiations: FM
IANS - Thursday , 15 September 2022 | 10 : 13 AM
Amir-Abdollahian on Wednesday made the remarks in an Instagram report about his telephone conversation with his Omani counterpart Sayyid Badr Hamad al-Busaidi. Noting that Iran and other negotiating parties have made a lot of efforts to reach an agreement over the past few months, the Iranian Foreign Minister told al-Busaidi that "Iran has always adhered to the process of dialogue and exchange of messages to lift sanctions.
Advertisement 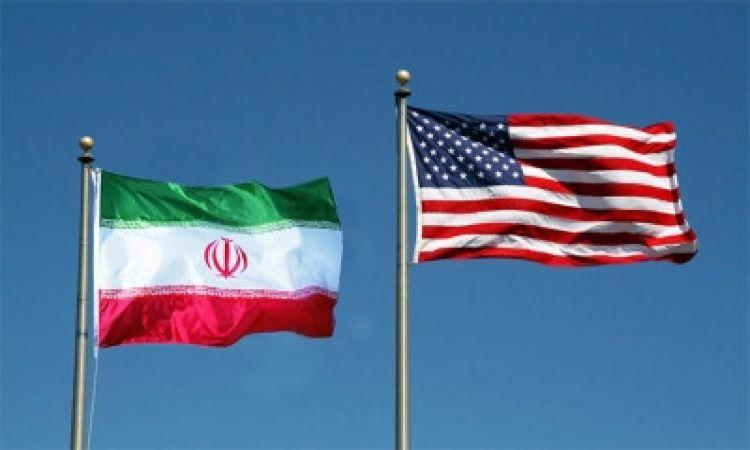 Iran warns regional states against hosting US forces
IANS - Thursday , 08 September 2022 | 03 : 01 PM
Mohammad Baqeri, chairman of the Chiefs of Staff of the Iranian Armed Forces, made the remarks in a post on his page on a domestically-developed social media app Rubika, Xinhua news agency reported, citing the official news agency IRNA. The written warnings were issued through the Iranian Foreign Ministry, he said. 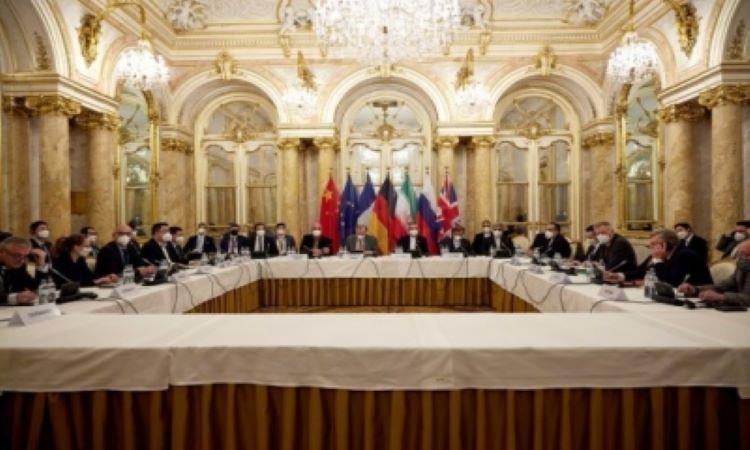 Iran to consider 'other options' if West delays nuclear agreement: Lawmaker
IANS - Monday , 05 September 2022 | 09 : 12 AM
Mahmoud Abbaszadeh Meshkini, a member of the Iranian Parliament's National Security and Foreign Policy Commission, told the official IRNA news agency on Sunday that a win-win agreement is important for securing Iran's national interests. "The Westerners need negotiations more than Iran ... if the Western side does not make an agreement, we have other options on the table, and Iran's hands are not empty in this regard," he noted. 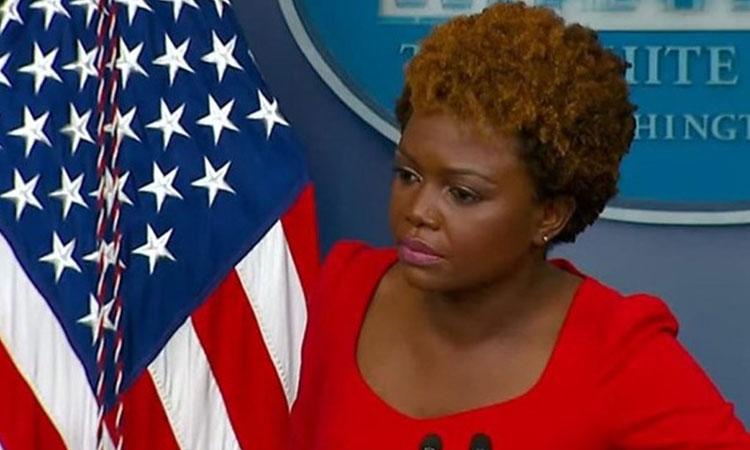 White House suggests no conditionality between revival of Iran nuke deal
IANS - Saturday , 03 September 2022 | 03 : 54 PM
Addressing the media on Friday, Jean-Pierre made the remarks referring to the deal known as the Joint Comprehensive Plan of Action (JCPOA) and investigations related to Iran's obligations under the Non-Proliferation Treaty, reports Xinhua news agency She said the investigations led by the International Atomic Energy Agency (IAEA) "are not political" and "are not leverage or bargaining chips".
Advertisement