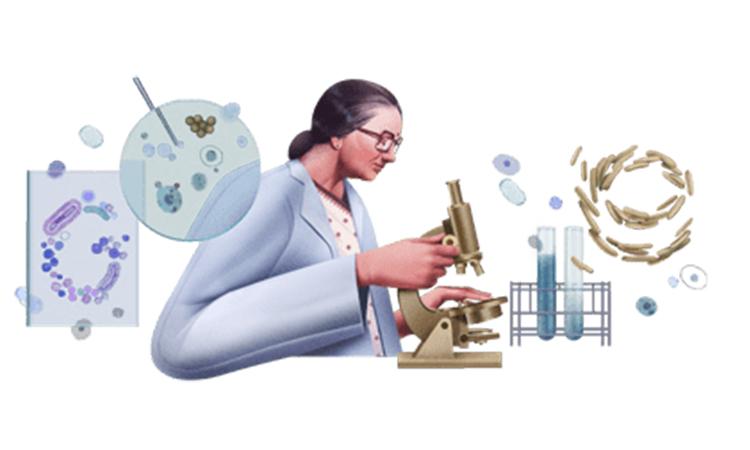 Google marks Indian cell biologist's 104th b'day with Doodle
IANS - Monday , 08 November 2021 | 01 : 27 PM
Ranadive is best known for her groundbreaking cancer research and devotion to creating a more equitable society through science and education. "Happy birthday, Dr. Kamal Ranadive!" the Google Doodle page said. Kamal Samarath, better known as Kamal Ranadive, was born on this day in 1917 in Pune. Her father's encouragement to pursue a medical education inspired Ranadive to excel academically, but she found her calling in biology instead.

Pixel 6 Pro doesn't use 30W fast charging: Report
IANS - Monday , 08 November 2021 | 12 : 29 PM
The official Google Pixel 6 Support page had stated that up to 50 per cent charge could be accomplished in 30 minutes, using the Google 30W USB-C Charger with USB-PD 3.0. According to Android Authority, the maximum power pulled from the charger by both the Pixel 6 and Pixel 6 Pro is actually 22W with an average of 13W over the duration of a cycle. The tests seem to be extensive, with some other high-power USB Power Delivery PPS plugs from Samsung and Anker getting maximum power of 22W from the Pixel 6 and Pixel 6 Pro.

Google's parent company launches AI-driven drug discovery startup
IANS - Friday , 05 November 2021 | 04 : 19 PM
DeepMind CEO Demis Hassabis wrote in a blogpost.- "I'm thrilled to announce the creation of a new Alphabet company -- Isomorphic Labs -- a commercial venture with the mission to reimagine the entire drug discovery process from the ground up with an AI-first approach and, ultimately, to model and understand some of the fundamental mechanisms of life," 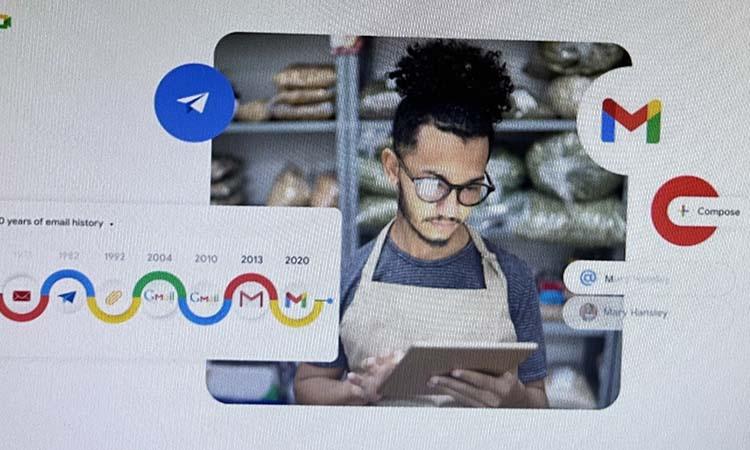 Google celebrates 50 years of email as Gmail reaches 3 bn users
Newsmen Tech Desk - Monday , 01 November 2021 | 07 : 59 PM
Tomlinson was a programmer working on ARPANET, the system that laid the groundwork for what would become the internet as we know it today. He tested the messaging system by sending emails to himself, and later said that the first note was probably something like "QWERTYUIOP."
Advertisement 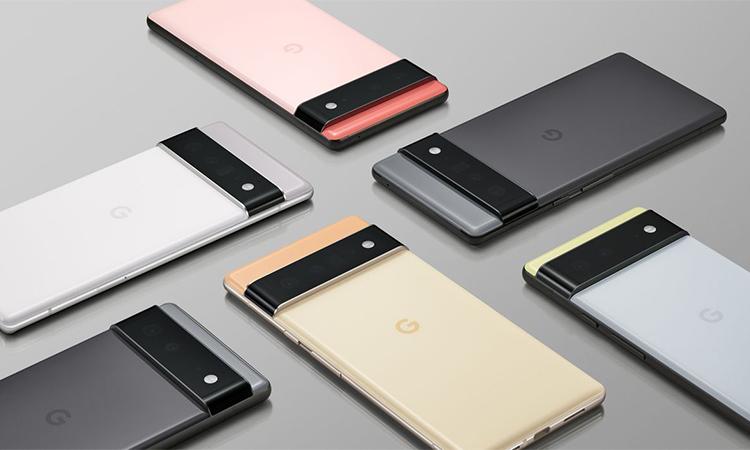 Google unable to meet Pixel 6 Pro demand: Report
IANS - Saturday , 30 October 2021 | 02 : 44 PM
According to GizmoChina, a new banner has now been put into place atop the Pixel 6 Pro page on the Google Store website. "Due to high demand, some Pixel 6 Pro models may be out of stock or have long delivery times," it reads. "Get notified when they're back in stock, or check out other authorised retailers who may have them available," it added. Underneath the banner, you get a couple of buttons, one of which is for joining the waitlist and the other to see other retailers you can try to get the phone from instead. 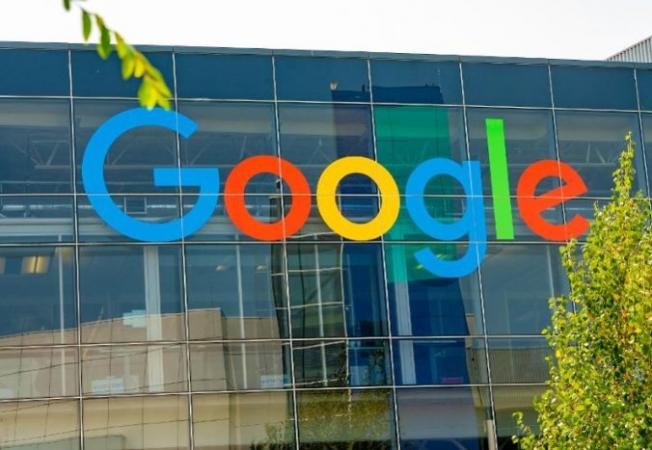 Google announces new features for user's safety, security
IANS - Friday , 29 October 2021 | 09 : 48 PM
The company said that users should be able to choose the privacy settings that are right for them, with controls that are easy to use and understand. "Back in May, our Photos team introduced Locked Folder on Pixel - a passcode-protected space where you can save photos and videos separately, so they won't show up as you scroll through Google Photos or any other apps on your device," the company said in a blog post. 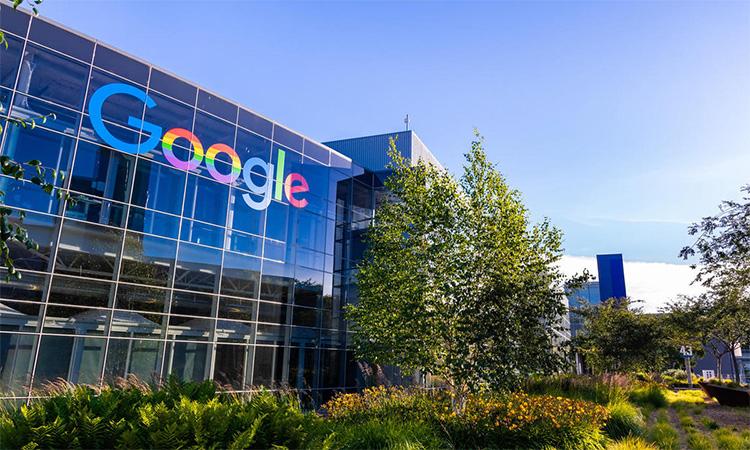 Google unveils Android 12L for foldables, tablets
IANS - Thursday , 28 October 2021 | 04 : 13 PM
The idea here is to provide users on tablets, foldables and Chrome OS laptops -- anything with a screen above 600 dp -- with an improved user interface. "In 12L we have refined the UI to make Android more beautiful and easier to use on screens larger than 600sp across notifications, quick settings, lockscreen, overview, home screen, and more. Try your app with the UI updates," the company said in a blogpost. 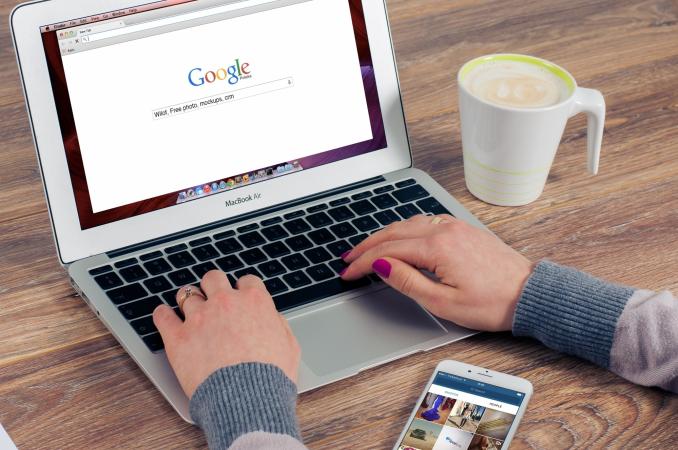 Google to let you request to remove images from search results
IANS - Wednesday , 27 October 2021 | 10 : 31 PM
According to The Verge, the feature was originally announced in August (along with new restrictions of ad targeting of minors) but is now widely available. Anyone can start the removal process from Google's help page, the report said. Applicants will need to supply the URLs of images they want to be removed from search results, the search terms that surface those images.
Advertisement

Pixel 6, Google Tensor lay a good foundation: Sundar Pichai
IANS - Wednesday , 27 October 2021 | 03 : 29 PM
The new Pixel 6 and 6 Pro bring together the best of Google Artificial Intelligence (AI), software and hardware, with the most advanced and inclusive cameras the company has ever built, Pichai added. "If you look at the Google Tensor bet, these are multiyear bets, which finally play out and I couldn't be more excited by the reception for Pixel 6 and Google Tensor," he said. "And I think it lays a good foundation of what we want to do in the future," he added. 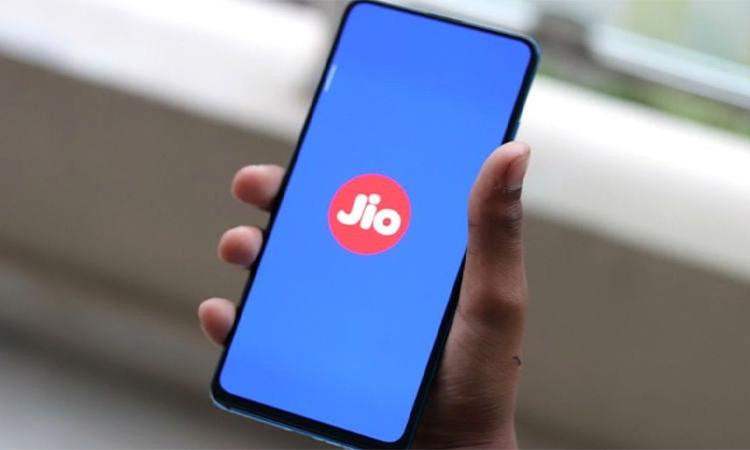 JioPhone to drive next wave of smartphone revolution: Sundar Pichai
IANS - Wednesday , 27 October 2021 | 11 : 00 AM
The upcoming JioPhone Next smartphone will house Pragati OS, powered by Android, which is touted as a world-class operating system built specifically for India. "People are looking for access and there's definitely been a wave of them who have adopted smartphones (in India)," Pichai said during the earnings call after announcing robust quarterly results late on Tuesday. "There is still demand to shift from feature phones to smartphones. JioPhone Next is like building a phone beyond the English-speaking community and going local, doing it in a way that many more people can take advantage of a smartphone," he elaborated.
Advertisement