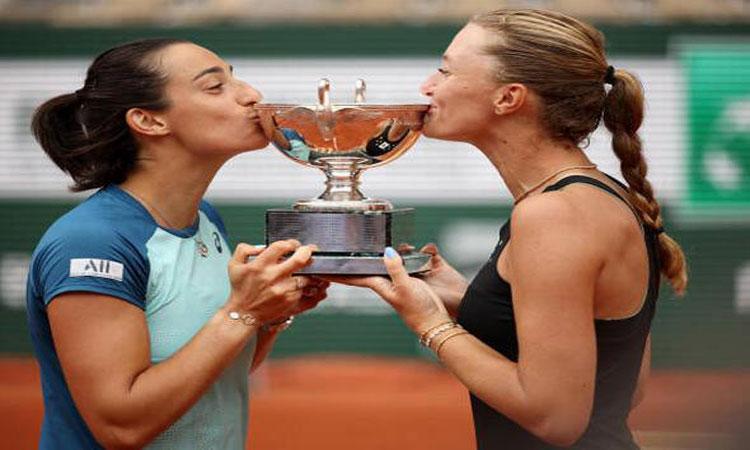 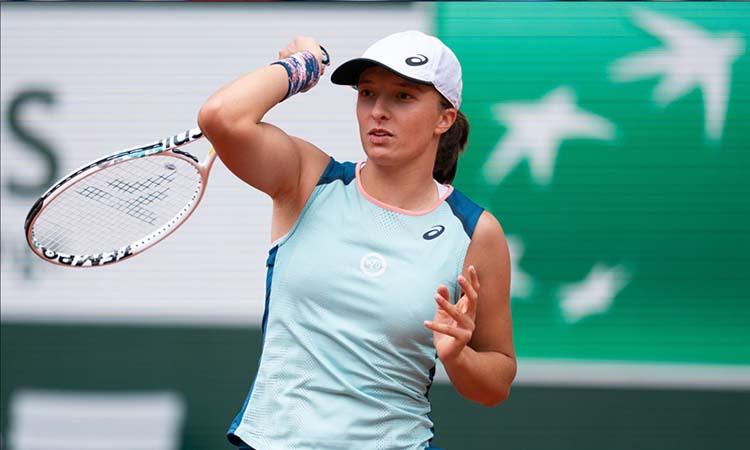 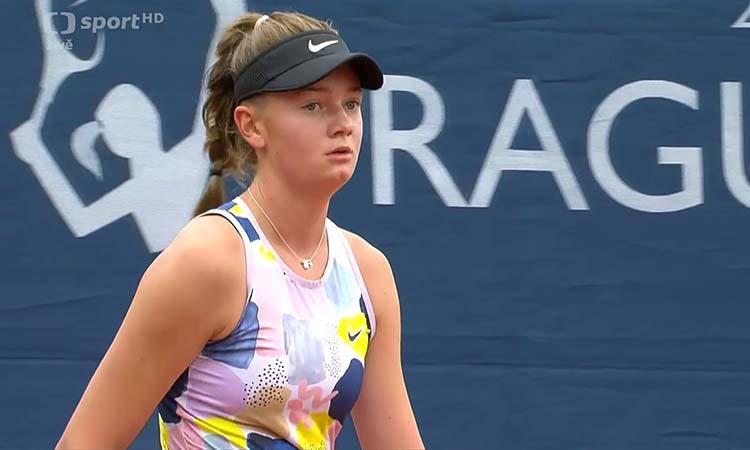 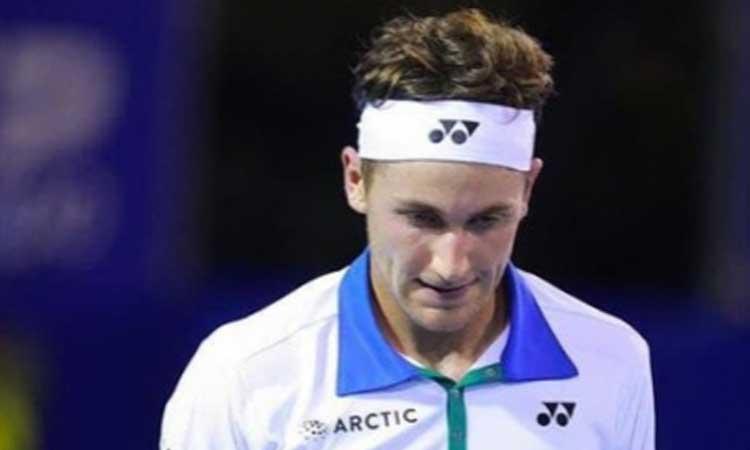 Norway's Ruud sets up French Open title clash with Nadal
IANS - Saturday , 04 June 2022 | 01 : 00 PM
Prior to his French Open run to the final, Ruud had never reached a Grand Slam quarterfinal and his run to the final in Paris will see him rise to a career-high of world No. 6 on the ATP Rankings. The eighth seed will face Nadal, winner of a record 21 Grand Slams, for the first time as he bids to deny the Spaniard a record-extending 14th Roland Garros crown and 22nd Grand Slam singles title.
Advertisement 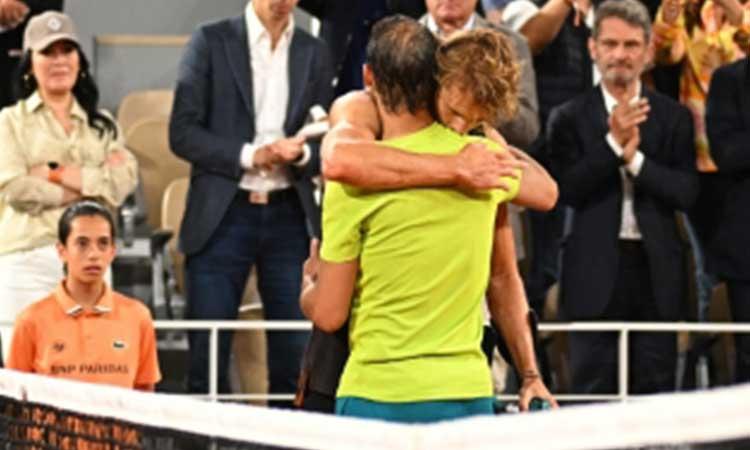 French Open: Nadal advances to final after Zverev withdraws due to injury
IANS - Saturday , 04 June 2022 | 12 : 24 PM
Under the roof on Court Philippe Chatrier, one of the matches of the season was cut short at 7-6(8), 6-6, when the German had to leave the court in a wheelchair after he badly rolled his right ankle, moving to his right when tracking down a Nadal forehand deep behind the baseline. Zverev cried in pain following the fall and had to be assisted into a wheelchair by the physio and Nadal, who quickly made his way round the net to help support the 25-year-old. 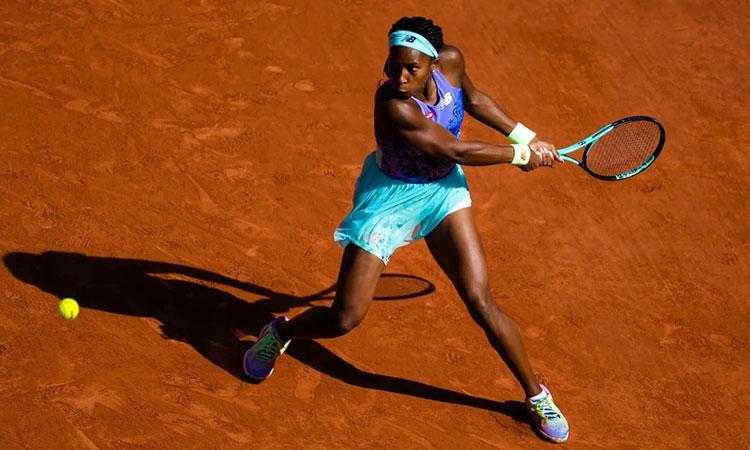 French Open: Coco Gauff reaches first Grand Slam singles final
IANS - Friday , 03 June 2022 | 09 : 05 AM
Less than three full years after she played in her first Grand Slam tournament, American teenager Coco Gauff will play for one of the four biggest trophies in tennis on Saturday at the French Open. The American bids to become the seventh player all-time to win the girls' and women's singles titles in Paris, but to do it, she'll have to snap the 34-match unbeaten run of World No.1 Iga Swiatek. 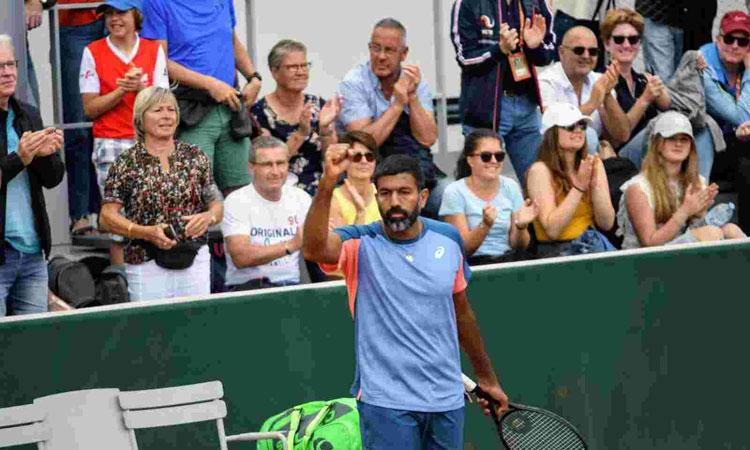 French Open: Rohan Bopanna's campaign ends in semifinals
IANS - Thursday , 02 June 2022 | 11 : 29 PM
Bopanna and Middelkoop, seeded 16th, were defeated 6-4, 3-6, 6-7 (8-10) by 12th seeds Jean-Julien Roger of the Netherlands and Marcelo Arevalo of El Salvador in two hours and seven minutes at the Roland Garros Stadium. The Indian had the chance of making his first appearance in a men's doubles final at a Grand Slam since the US Open in 2010.
Advertisement