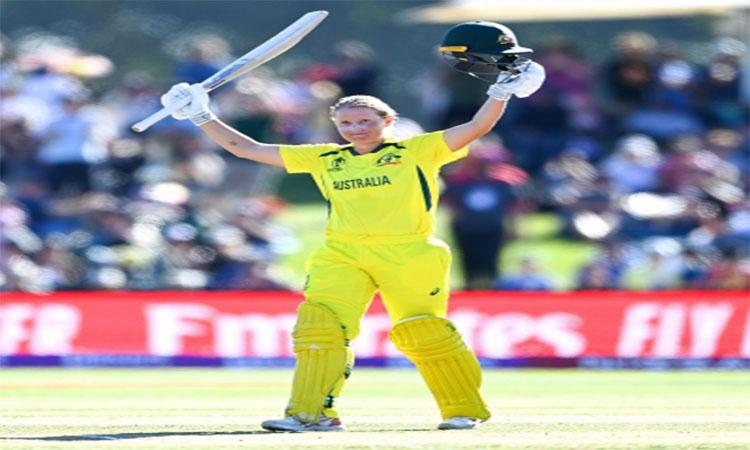 Women's World Cup: Healy establishes new records through dominating 170 in final
IANS - Sunday , 03 April 2022 | 12 : 42 PM
With her 170, Healy broke the record for the highest individual score in the final of a Women's World Cup. The record was previously held by Australia's batting great Karen Rolton when she scored 107 against India in the 2005 edition's final. 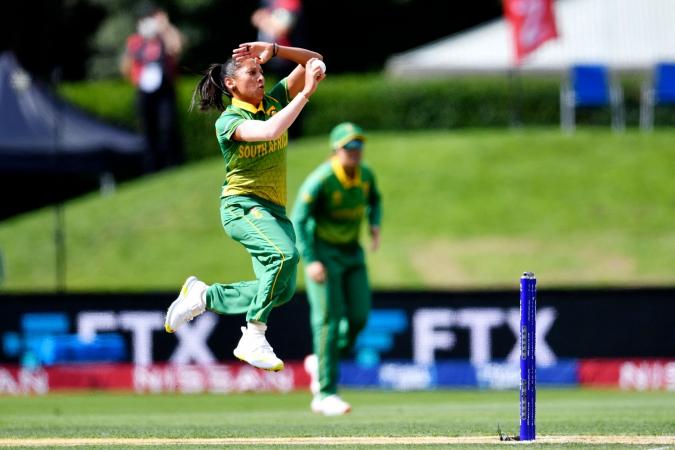 Women's World Cup: Shabnim Ismail reprimanded for breaching ICC Code of Conduct
IANS - Saturday , 02 April 2022 | 07 : 37 PM
In addition to this, one demerit point has been added to the disciplinary record of Ismail, for whom it was the first offence in a 24-month period. Ismail admitted the offence and accepted the sanction proposed by GS Lakshmi of the Emirates ICC International Panel of Match Referees, so there was no need for a formal hearing. 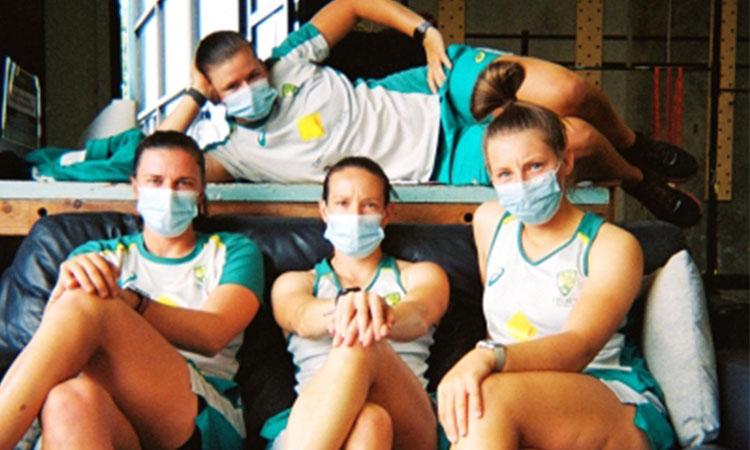 Game plan in place but there are some nerves ahead of final: Lanning
IANS - Saturday , 02 April 2022 | 03 : 48 PM
Lanning is banking on the string of eight wins in the tournament here for another complete performance in the final. The skipper is expecting her players to draw on their nerves as well as their excitement as they look to seal a seventh title. "There are certainly some nerves around I think it would be crazy if you weren't nervous heading into a World Cup final, so it's a good thing. But there's a lot of excitement," Lanning, the 2013 champion, said on the eve of the final. "It's a great opportunity for our team to go out on a big stage and play really good cricket and we feel like we've been building throughout the tournament. 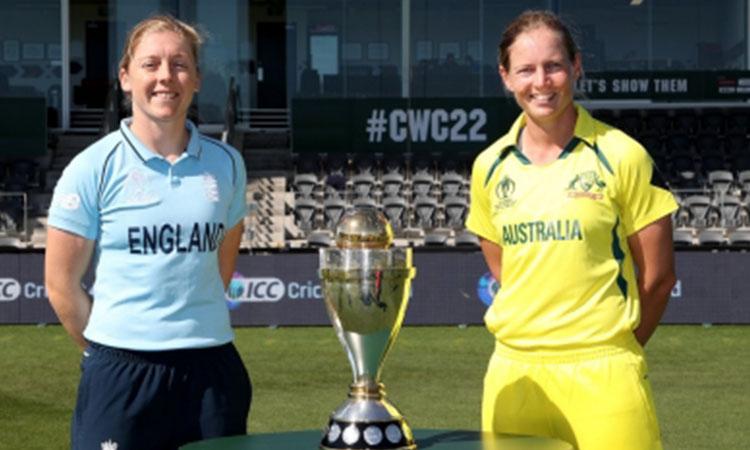 Women's World Cup final: Will it be Australia's seventh or England's fifth title?
IANS - Saturday , 02 April 2022 | 01 : 09 PM
Australia have won six World Cups, while England have bagged four, and the two teams have a lot at stake, given that the Meg Lanning-led side would be in search of a record-extending seventh title, while England will look to defend their crown they won in 2017 at Lord's, defeating India.
Advertisement 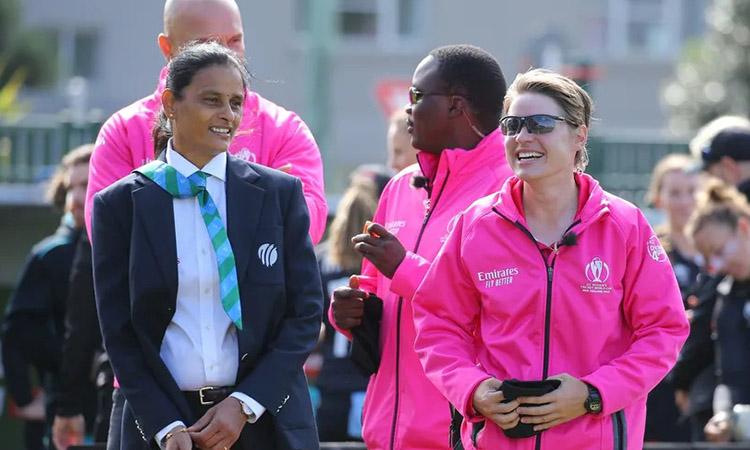 India's GS Lakshmi to be match referee in Women's World Cup final
IANS - Friday , 01 April 2022 | 08 : 24 PM
Lakshmi, who was the first woman ever in the Emirates ICC International Panel of Match Referees in May 2019, also oversaw the semi-final between England and South Africa at the same venue on Thursday. The final of 2022 ODI World Cup serves as a significant milestone for the 53-year-old, who first officiated as a match referee in India domestic women's cricket in 2008/09. 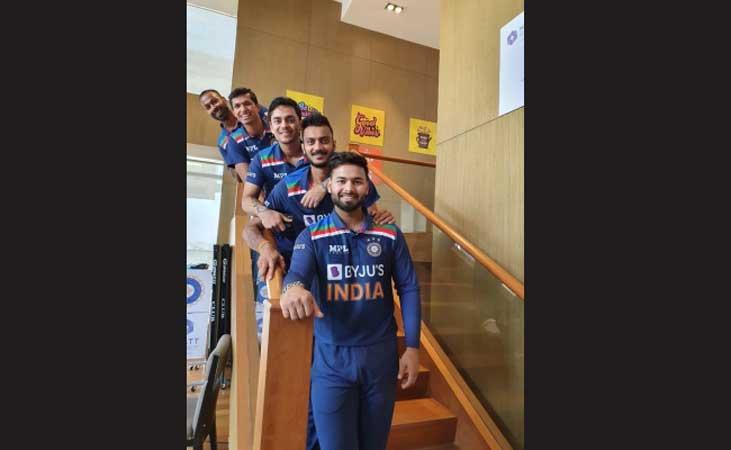 CLOSE-IN: T20 cricket will change the style of batting forever
IANS - Friday , 01 April 2022 | 11 : 37 AM
The Indian Premier league (IPL) got off to a rousing start. The tournament brings to life a cricket entertainment that has become an annual feature to relish and enjoy. It draws people from all walks of life and covers both the young and the old. The interesting aspect of it all is that viewers see the IPL matches in very many ways. The youngsters see it as one that is fast and exciting with plenty of boundaries and big hits, while the elderly look for classic shots and subtle placements. 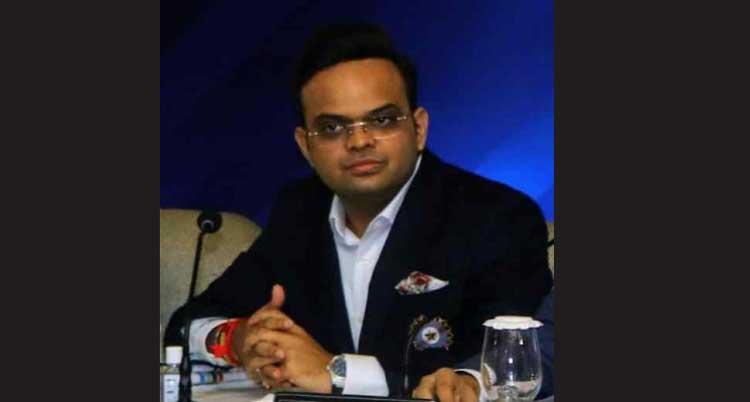 ACC chief Jay Shah plans to revive Afro-Asian Cricket Project
IANS - Thursday , 31 March 2022 | 09 : 28 AM
Asian Cricket Council (ACC) chief Jay Shah is keen on reviving the Afro-Asian Cricket Project, which was first mooted in 2005 by the late Jagmohan Dalmiya but ended prematurely in 2009. Shah has proposed a model that is commercially viable, financially feasible and technically sustainable. "The project will ensure that there is a real transformation at the grassroots level with age-group cricketers being the focus.

Kohli, Pant, Sharma slip further in Test rankings; Ashwin No. 2 among all-rounders
IANS - Wednesday , 30 March 2022 | 04 : 30 PM
India's Rohit Sharma and Kohli have dropped one place to eighth and 10th respectively, while Pant is out of the top-10 and is 11th in the latest rankings list. Khawaja was easily the standout batter in the three-match Test series against Pakistan, having aggregated 496 runs from five innings at a mindboggling 165.33. His scores in the series read 97, 160, 44 not out, 91 and 104 not out -- the last two coming in Australia's series-clinching 115-run win in the third Test at Lahore.
Advertisement 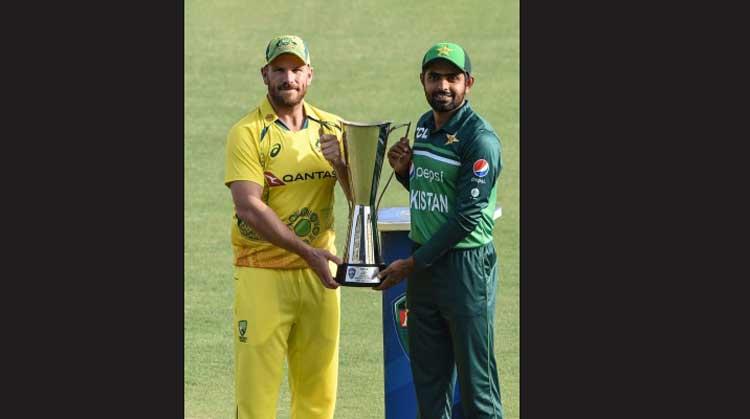 Australia to unveil Indigenous jersey in first ODI against Pakistan
IANS - Tuesday , 29 March 2022 | 04 : 13 PM
The Australian cricket team will make history when it steps into the Gaddafi Stadium later on Tuesday for the first of the three-match ODI series against Pakistan, as they will become the first men's side to wear Indigenous designs overseas. However, the Aaron Finch-led side will not be first Australians to don the new design, with Australia's women's team having worn it during the ODI component of the recently-completed Ashes series

Pakistan keen to avenge Test series loss to Australia with win in ODIs
IANS - Tuesday , 29 March 2022 | 11 : 45 AM
Crucial ICC Cricket World Cup Super League (CWCSL) points are at stake in the series, and Pakistan, currently 10th with 40 points, will look to move up the table. They have a great chance to do so as Australia will be fielding a depleted side in the absence of pace-bowling stalwarts such as Pat Cummins, Mitchell Starc and Josh Hazlewood and batting mainstays David Warner and Steve Smith.
Advertisement