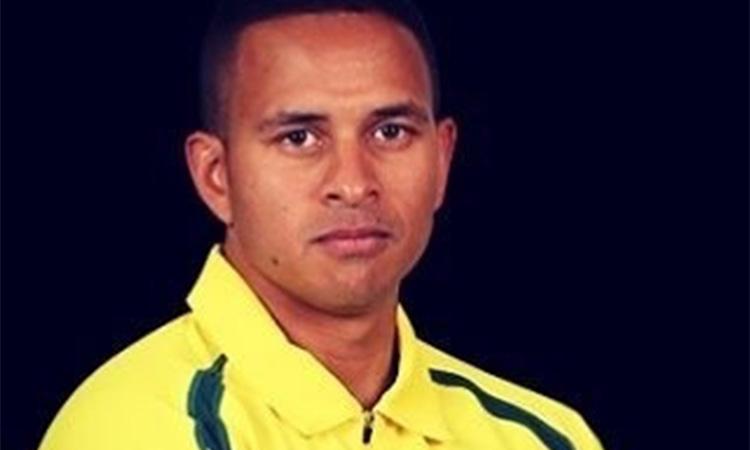 No shortcuts to playing England quicks, I had to graft and unsettle them: Khawaja
IANS - Friday , 07 January 2022 | 02 : 03 PM
Khawaja, playing Test cricket after more than two-and-a-half years, ground out a 260-ball 137 as Australia put up an imposing 416 for eight declared on Day 2 of the fourth Ashes Test at the Sydney Cricket Ground on Thursday.

Cricket Australia chief Hockley keeps Langer guessing on contract extension
IANS - Sunday , 26 December 2021 | 01 : 58 PM
While Australia recently won their maiden ICC T20 World Cup title in the UAE and look set to retain the Ashes under the former distinguished player-turned-coach's tenure, Langer hasn't enjoyed the best of relationships with the players, with things coming to a head after the T20I series loss to Bangladesh in August. 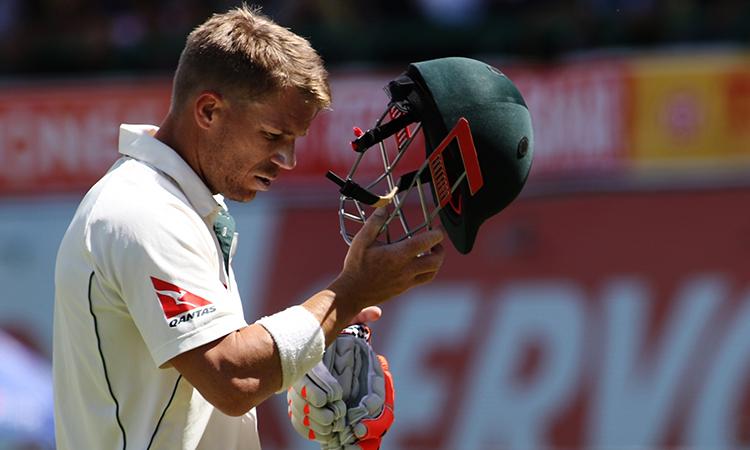 England wary of David Warner, says Anderson
IANS - Thursday , 02 December 2021 | 09 : 42 PM
Warner's heroics at the T20 World Cup signalled he is back to his explosive best. "His record in Australia is ridiculous, so we know it's going to be a different animal to the one we faced in 2019 in our summer. We've played so much cricket against Warner, we know you can never say you're actually on top of him -- he's that good of a batter, he's got that much quality," Anderson told Fox Sports. 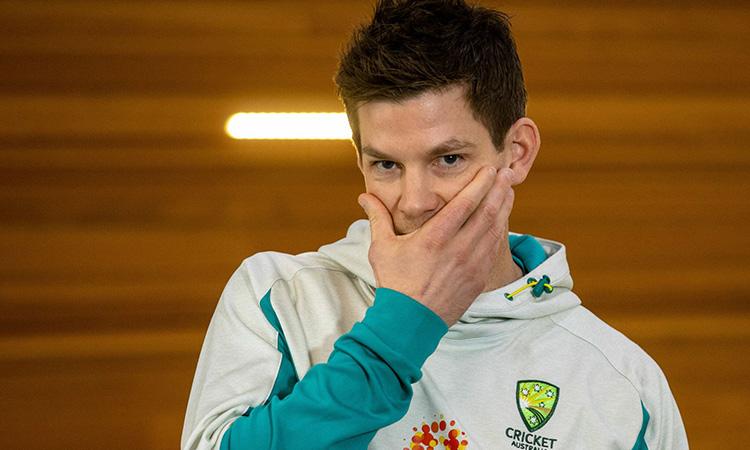 It was CA's decision to not put Paine's investigation in public domain: Taylor
IANS - Sunday , 21 November 2021 | 12 : 59 PM
Taylor, who had quit the CA board in 2018 following the Sandpaper-gate scandal in Cape Town involving Steve Smith, David Warner and Cameron Bancroft, said that the decision was taken not just in the best interest of the game but also what was best for Tim Paine, his wife Bonnie and the woman involved. "A decision was taken by the integrity unit and supported by the board to keep this (issue) in house," Taylor was quoted as saying by Nine's Sports on Sunday. "There's obviously been a lot of conjecture about the rights and wrongs of that," the former player said. 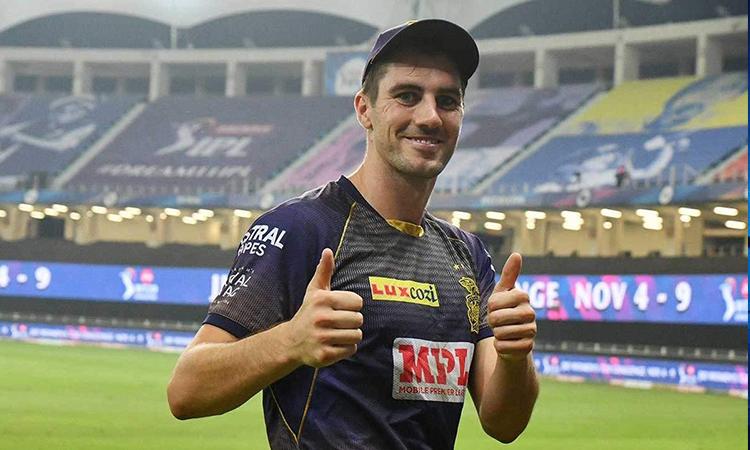 Opportunity to strike psychological blow: Cummins on clash vs England
IANS - Friday , 29 October 2021 | 07 : 04 PM
Asked if it is possible to strike any sort of psychological blow ahead of the Ashes series, Cummins said on the eve of the 'Super 12' game that, "I mean, perhaps, but as I said, I think there's only a couple of players (here) that will (play the Ashes) -- the majority of the side are mainly white-ball players (here). Yeah, maybe one or two players, but different format. I wouldn't read into it too much. 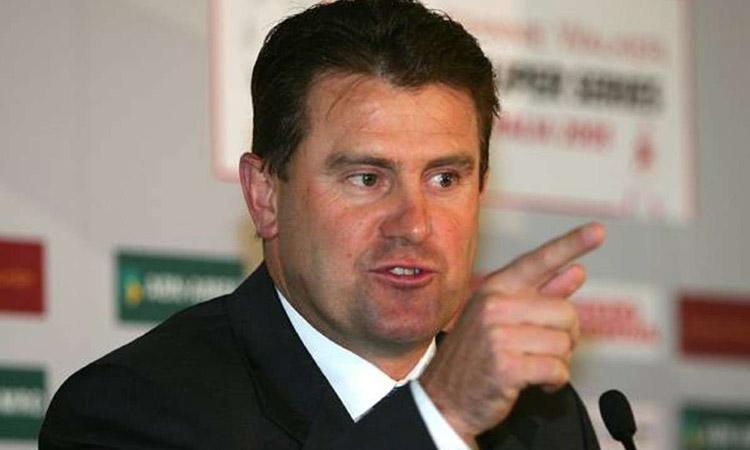 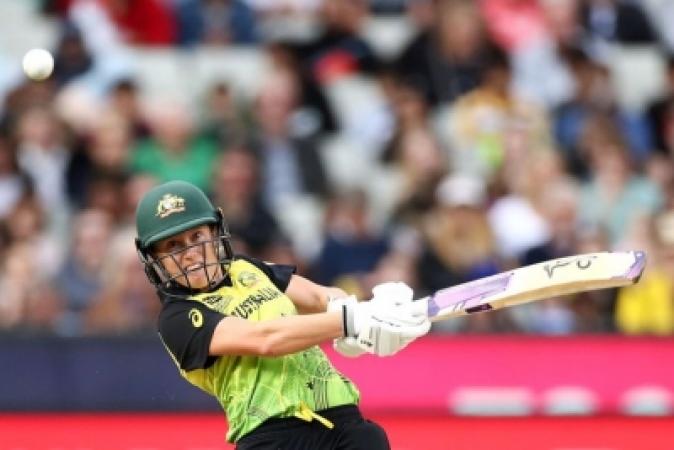 India's unpredictability makes it dangerous: Aussie batter Alyssa Healy
IANS - Wednesday , 15 September 2021 | 12 : 54 PM
Ahead of the multi-format series against India, beginning with the three-match One-day International series on September 21, Healy who is likely to open for the home team said, "I look at the modern Test game and see how it's changed quite a lot. I watch a lot of the men's cricket and I look at someone like Rohit Sharma who is one of the most devastating white-ball batters in the world and yet he's a really successful opener in Test cricket. 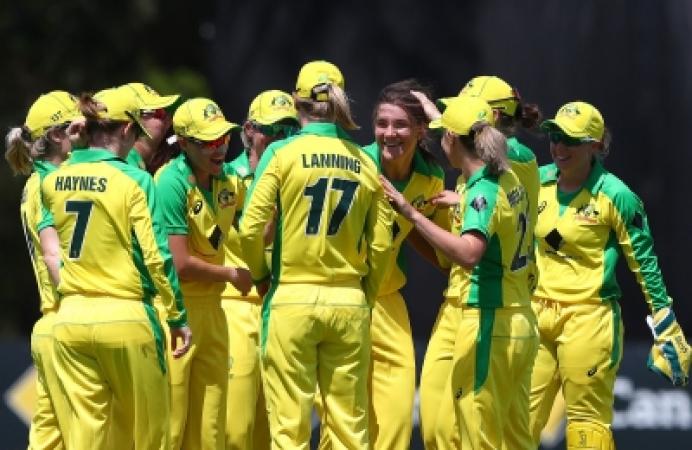 Aussie women's squad announced for series against India
IANS - Wednesday , 18 August 2021 | 12 : 54 PM
Meg Lanning leads a squad both boasting hundreds of matches on the international scene, as well as a number of young players ready to make their mark. Stella Campbell has been selected in her first Australian squad, as well as 27-year-old wicketkeeper Georgia Redmayne, off the back of strong domestic seasons both home and abroad.