Star batter Virat Kohli received an injury scare ahead of India's T20 World Cup 2022 semifinal against England scheduled to be played at the Adelaide Oval on Thursday.

The former India captain received a nasty blow from a delivery by Harshal Patel during the practice session. He was seen in pain, while kneeling on the pitch. The star batter was seen getting down on his knees after the blow and later, got up and batted for one more ball before leaving the net session.

Harshal went to check up on him and find everything right with Kohli. However, Kohli after sometime resumed his training.

A report in crictracker.com said on Tuesday that an ice pack was strapped to the charismatic opener's right arm. The report said Sharma then left the training arena to watch the proceedings from the sidelines before returning for practice. The 35-year-old still seemed to be in "deep discomfort", said the report.

"Rohit Sharma was facing the Indian team's throw-down expert S. Raghu at the Adelaide Oval as a part of the regular practice drills. During the session, a short ball suddenly jumped off the length area and struck the Indian captain on his right forearm," the report said.

Sharma was looking to fend off the delivery but got hit. Following a brief period on the sidelines, with the icepack firmly in place, he resumed training but, this time only played defensive shots. 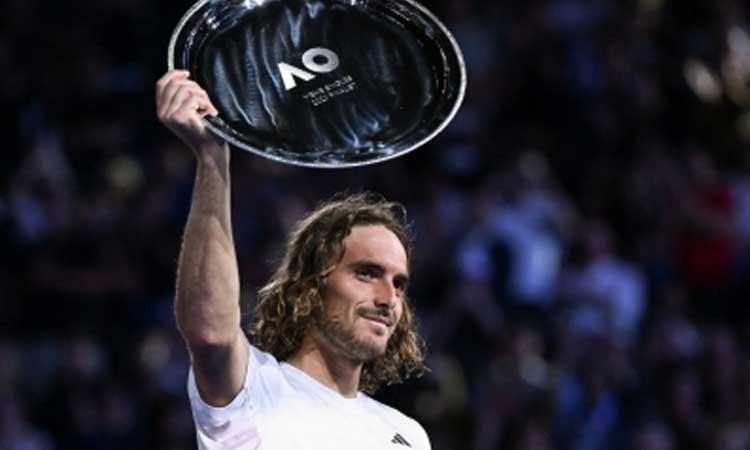 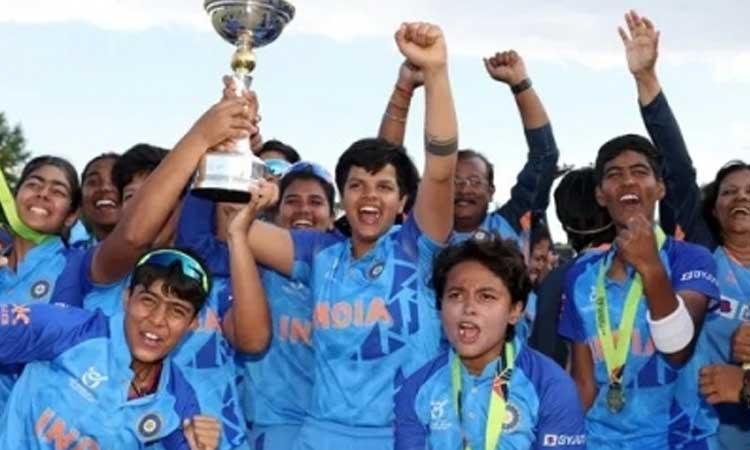 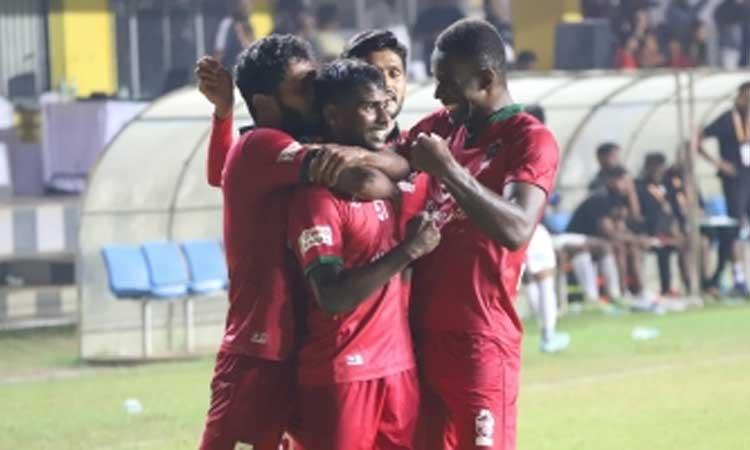 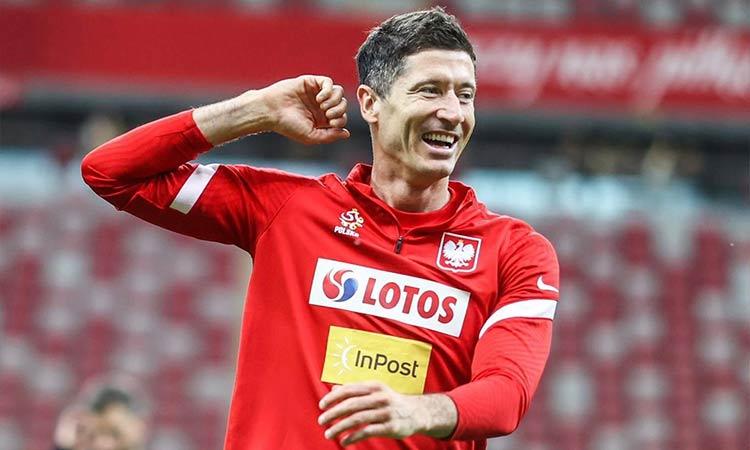