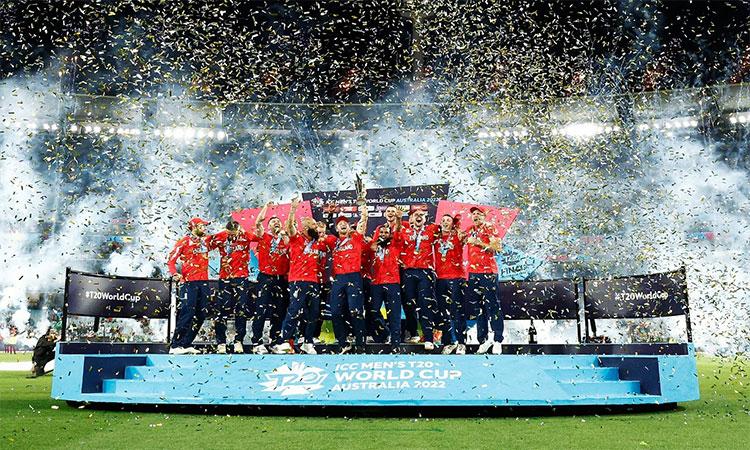 CLOSE-IN: T20 World Cup 2022 was a 'Comedy of Errors'
IANS - Saturday , 19 November 2022 | 11 : 50 AM
One should have got a clue about the roller-coaster ride that one was to experience from the very first match of the tournament, when Sri Lanka, the T20 Asian champions lost to Namibia. The next to tumble was West Indies, known for their T20 skills, against Scotland first and Ireland, thereafter. Sri Lanka managed to salvage their defeat by qualifying for the Super 12. However, the calypso-singing West Indian side had to exit in shame. 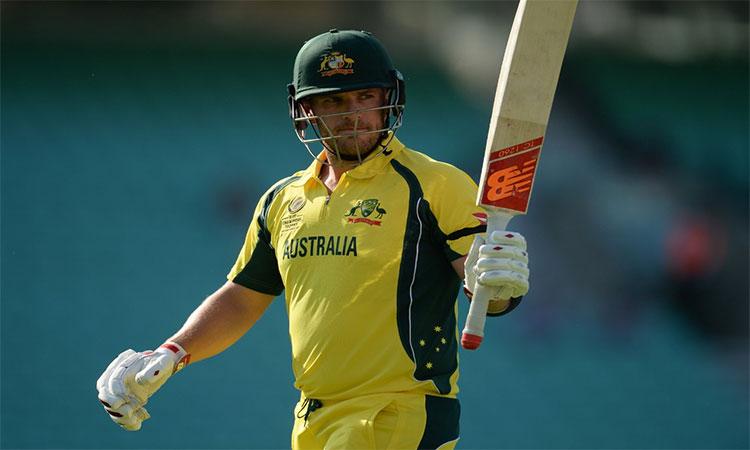 Australia got its scheduling wrong ahead of T20 World Cup, says Ian Healy
IANS - Friday , 18 November 2022 | 12 : 41 PM
Australia could not progress beyond the Super 12 stage of the T20 World Cup, with New Zealand and England making the semifinal grade from the group, paving the way for an early exit of the defending champions led by Aaron Finch. Healy, who played 119 Tests and 168 ODIs, believes the performance of Finch's side reflected a tired team. Looking ahead, Healy has asked Cricket Australia (CA) to scale back the schedule as the side aims to corner glory in the ODI World Cup in India next year and the 2024 T20 World Cup. 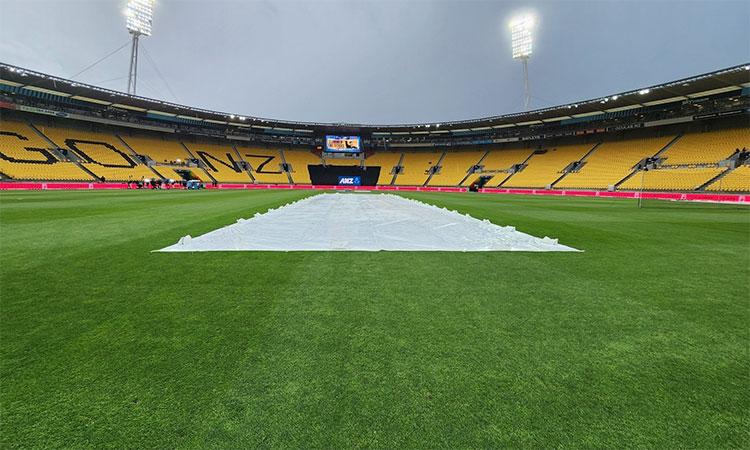 India v Zealand: Toss for the first T20I at Sky Stadium delayed due to persistent rain
IANS - Friday , 18 November 2022 | 12 : 04 PM
"Heavy rain around Wellington means the covers are on and the toss is delayed until further notice," wrote New Zealand through their official Twitter handle. "Toss at Sky Stadium, Wellington has been delayed due to persistent rains," tweeted the BCCI. Both India and New Zealand, the losing semi-finalists from the Men's T20 World Cup in Australia, will be facing off in a three-match T20I series, followed by as many ODIs, from November 18-30. 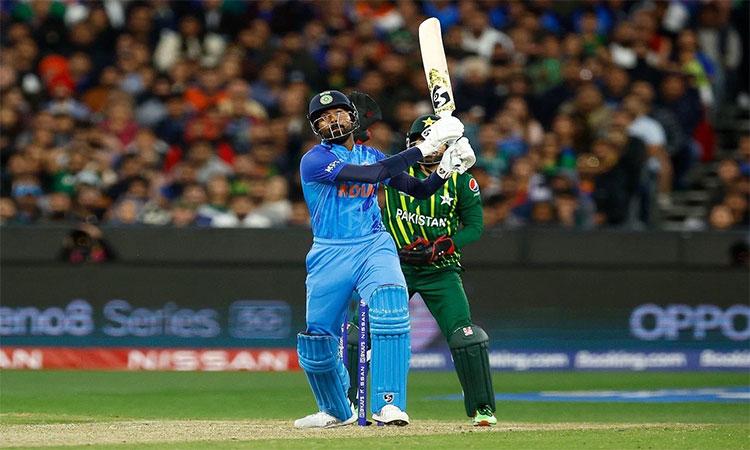 Hardik Pandya is a fabulous leader, his work ethics are exemplary, says VVS Laxman
IANS - Thursday , 17 November 2022 | 02 : 20 PM
Hardik had led Gujarat Titans to winning IPL 2022 in their first season of the tournament. Later on, under Laxman's coaching, he led India to 2-0 series win over Ireland. With his decision making and calmness under pressure as a leader, there's been huge talk within Indian cricketing circuit over appointing him as the captain till the 2024 Men's T20 World Cup.
Advertisement 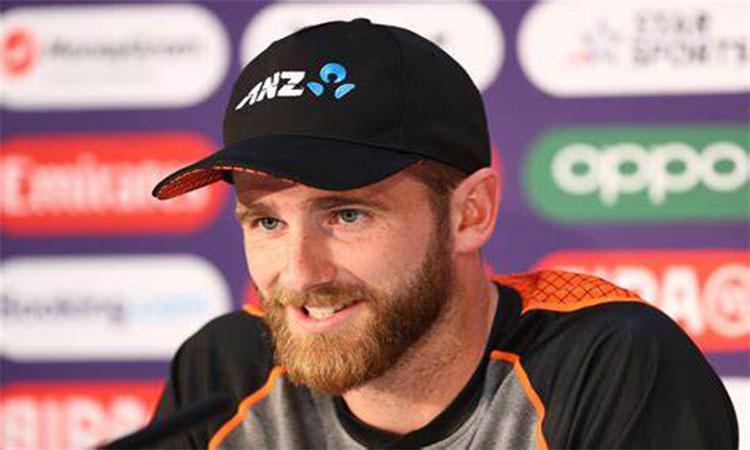 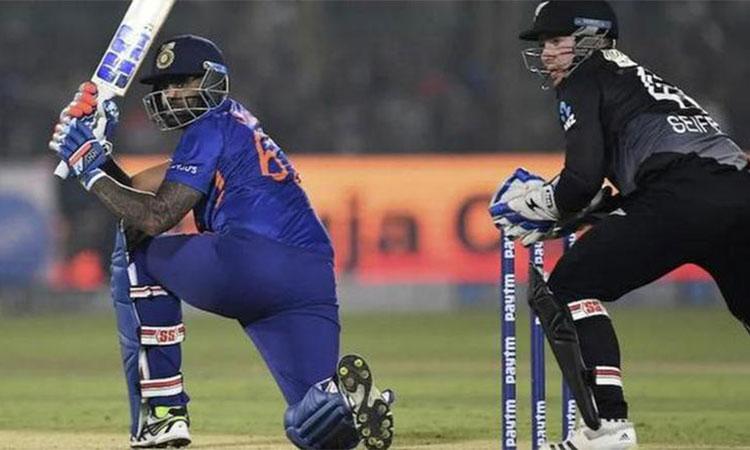 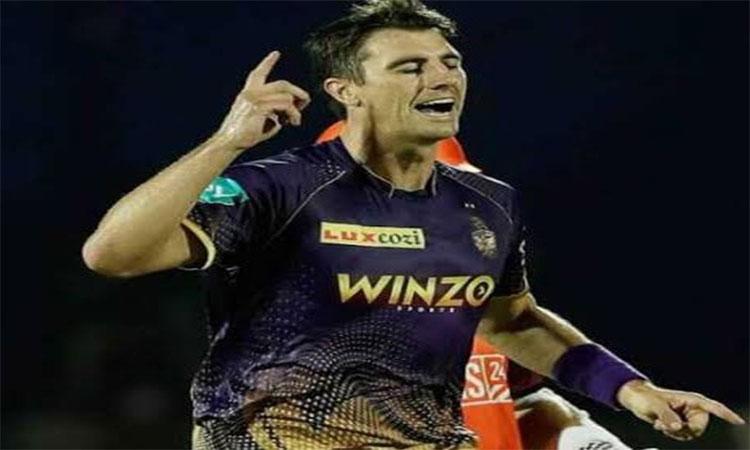 KKR's Pat Cummins announces unavailability for 2023 IPL season
IANS - Tuesday , 15 November 2022 | 10 : 52 AM
The 29-year-old pace bowler, who had a below-par showing in the ICC T20 World Cup at home with the defending champions not able to progress to the semifinals, was bought by the Kolkata Knight Riders (KKR) in the mega auction earlier this year for Rs 7.25 crore and played five games, taking seven wickets.
Advertisement