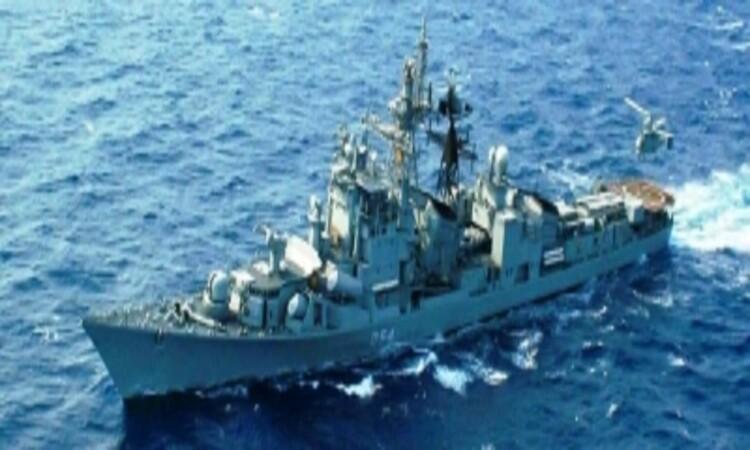 3 killed in explosion onboard INS Ranvir
IANS - Wednesday , 19 January 2022 | 09 : 57 AM
Sources said that several onboard were injured in the tragic incident. The identities of the deceased are yet to be disclosed. The sailors were killed in a blast onboard the Indian Navy destroyer Ranvir on Tuesday when the warship was at the Mumbai Harbour. 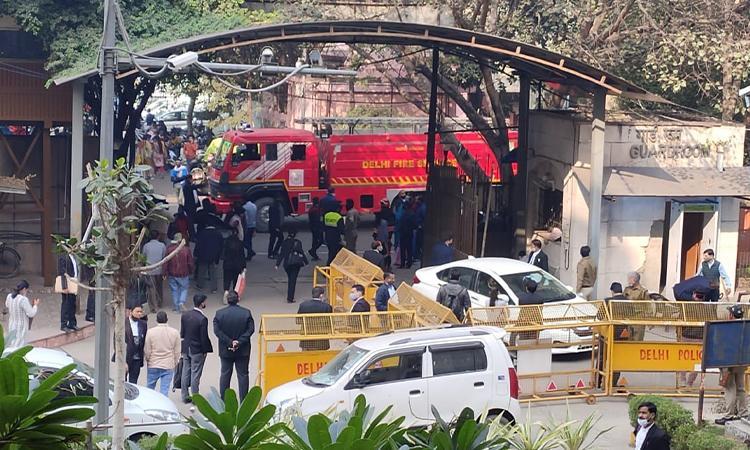 Rohini court blast: Delhi police arrest DRDO scientist, rule out terror angle
IANS - Sunday , 19 December 2021 | 09 : 01 AM
Terming the incident as a murder bid, Delhi Police Commissioner Rakesh Asthana said at a media briefing on Saturday that the senior scientist executed the plan in order to kill a lawyer, who was his neighbour and was supposed to attend a court hearing there. During interrogation, the scientist admitted that he had planted an improvised explosive device (IED) near a place where the lawyer was likely to sit. 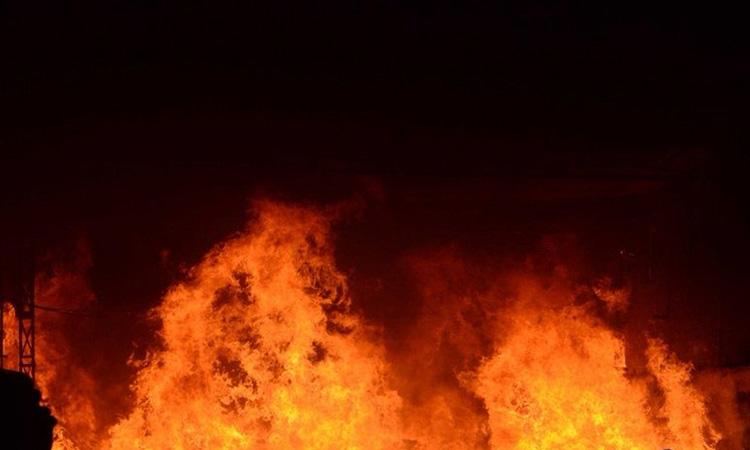 3 killed, several injured in blast at Gujarat chemical factory
IANS - Friday , 17 December 2021 | 02 : 42 PM
The blast occurred in the Gujarat Fluorochemicals Limited (GFL) factory in the Ranjitnagar locality of Ghoghamba town. District Collector Sujal Mayatra said, "Three workers have died. The firefighters have doused the fire and the factory building has been cleared. No other body has been found there." Mayatra informed that out of the 15 workers who were injured, the condition of two is stated to be critical. 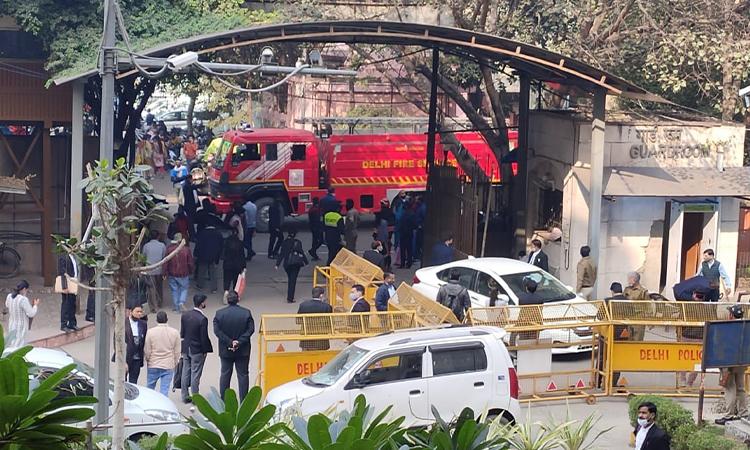 Blast reported at Rohini court in Delhi
IANS - Thursday , 09 December 2021 | 05 : 24 PM
The Fire Department has rushed at least seven fire tenders to the spot. The security has been beefed up inside the premises of the Rohini Court in Delhi following a low-intensity blast on Thursday morning.
Advertisement 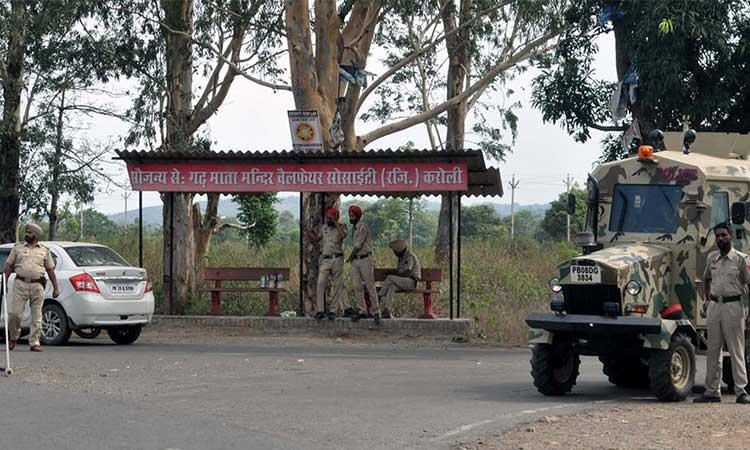 Grenade blast near army camp in Pathankot
IANS - Monday , 22 November 2021 | 03 : 37 PM
No one was injured in the explosion. Police reached the spot and recovered parts of the grenade. Senior Superintendent of Police Surendra Lamba told the media that investigation was underway and CCTV footage from the spot has been obtained. It is believed that motorcyclists lobbed the grenade in front of the Triveni gate of the army cantonment. 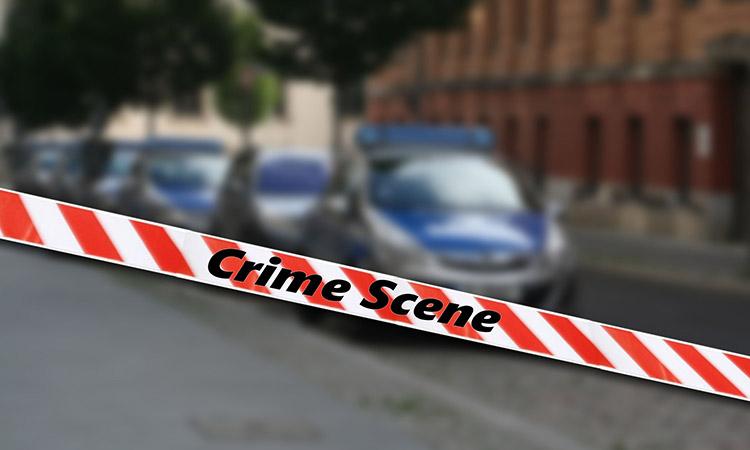 Man held for rape threat to Virat Kohli's daughter is IIT Hyderabad graduate
Newsmen News Desk - Thursday , 11 November 2021 | 11 : 20 PM
Ramnagesh Akubathini, son of an employee of Ordnance Factory Medak, was arrested from his house at the ordnance factory quarters at Yeddumailaram in Sangareddy district. The 23-year-old software engineer was taken to Mumbai, where a case was booked against him after he tweeted a rape threat following India's defeat to Pakistan. 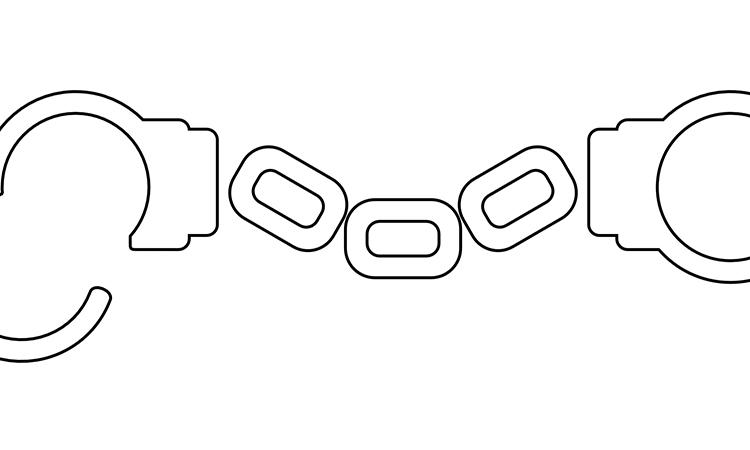 Hyderabad youth held for rape threat to Virat Kohli's daughter
IANS - Thursday , 11 November 2021 | 11 : 01 AM
Mumbai police have identified the accused as Ramnagesh Akubathini, a 23-year-old techie who had earlier worked with a food delivery services app. The threat messages had gone viral and caused widespread outrage after they were posted on social media. The threat message targeting star cricketer Virat Kohli had initially been presumed to have originated in Pakistan. 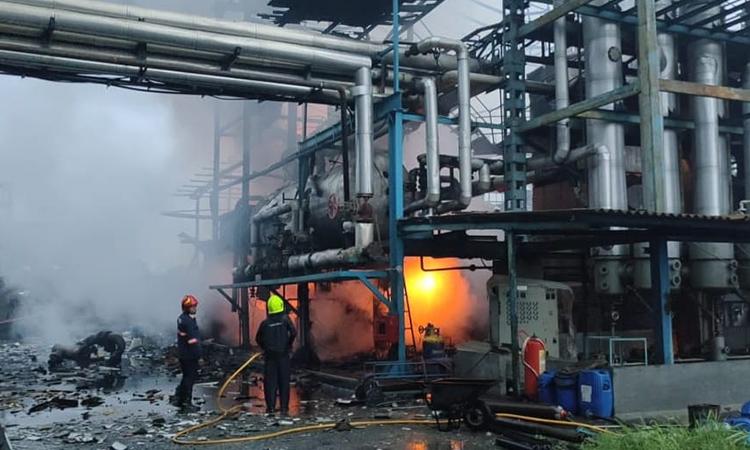