Former England skipper Michael Vaughan believes that Ben Stokes-led England are capable of regaining the Ashes urn from rivals Australia when they come to the country next year for the five-match series.

England were handed a 4-0 thrashing in the men's Ashes in Australia earlier this year when Joe Root and Chris Silverwood were captain and coach.

But since the time Brendon McCullum took over as red-ball coach and Ben Stokes as captain, England have an attacking brand of cricket, which saw them winning six out of seven Tests, which included a 3-0 sweep of New Zealand, a record chase of 378 against India and more recently, a 2-1 series victory over South Africa.

"At the start of April, if you had said they had a chance to win back the Ashes next year we would have said there was no way they could do it. But, on the back of a remarkable summer of Test cricket, it is clear: England can regain the urn next summer."

"Australia will respect the aggressive way that England have played this summer. And they will fear it too, knowing that England can attack and are so dangerous from all positions. The England side who Australia meet next summer will be nothing like the side who lost 4-0 Down Under last winter. It could be an incredible summer of cricket," wrote Vaughan in his column in The Daily Telegraph.

Vaughan pointed out that playing aggressively is the key to beat Australia in Test cricket, something which England have done in this year's home summer. "When Australia have lost in recent times it has been against teams who have played aggressively against them in their own backyard. Australia like to be able to dictate the pace and tempo of a game."

"But when you play against Ben Stokes's England side, they play on their terms. It is great to see. The Australian side are powerful, yes, and their pace bowlers are fantastic - but England will not be scared by them, or anyone."

Vaughan signed off by applauding Stokes and McCullum for instilling an exciting brand of ruthless cricket and ability to come back from any position in England's Test side. "There are many aspects to what England have achieved this summer. But the most important thing Stokes has brought is life, joy and energy back to Test cricket in the UK. Test cricket needs a team such as England to play this way."

"The leadership group of Stokes and head coach Brendon McCullum have been so clear in releasing the shackles of any pressure on the field. They have sent a clear message to the opposition that they are out to win, from any position."

"I am a big believer that Test-match cricket needs all teams to play in this fashion. Well, I am not sure all the other teams are brave enough to do so, but England have been an incredible advertisement for Test cricket this summer." 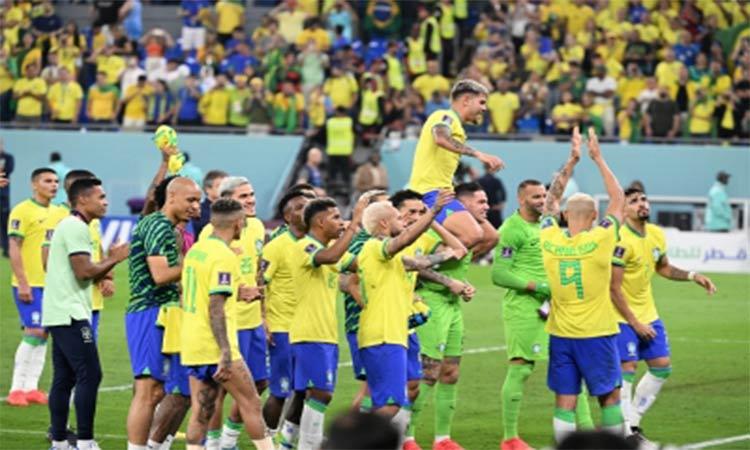 Brazil cruise past S.Korea 4-1; set up Last 8 clash with Croatia 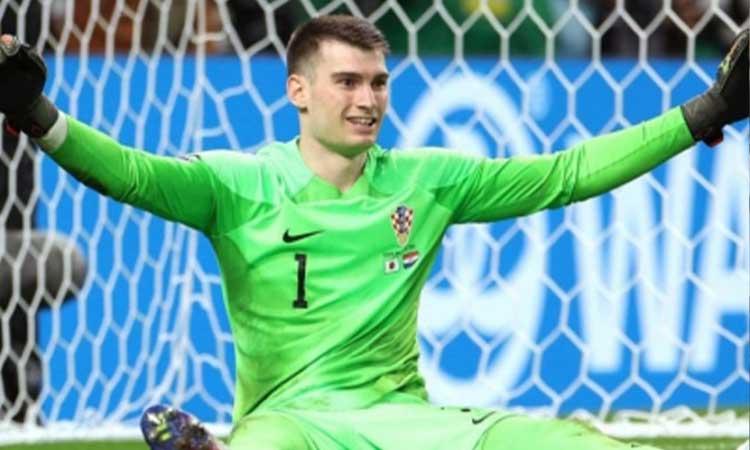