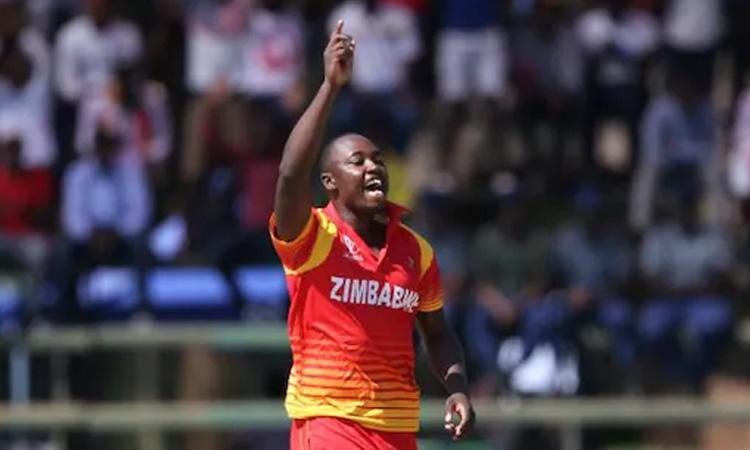 Three Zimbabwe Players to Look Out for Against India
Agency - Saturday , 23 July 2022 | 04 : 44 PM
The Indian team have Asian Cup matches scheduled from August 27, so they will be traveling to Zimbabwe with a team of fringe and youngsters. Let’s take a look at their current three best players who could surprise India next month. 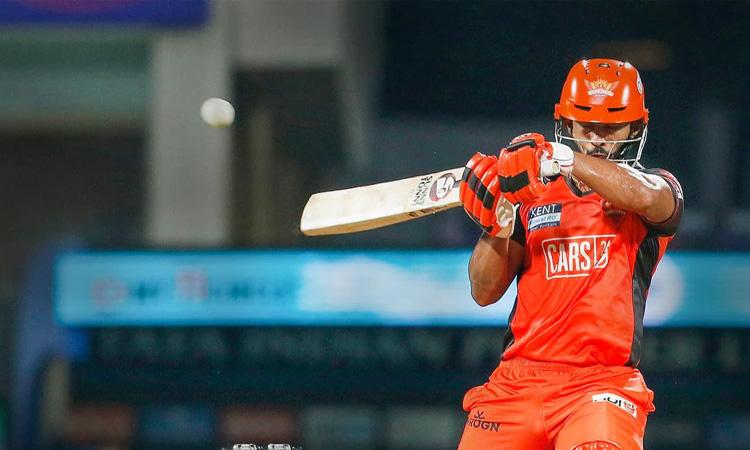 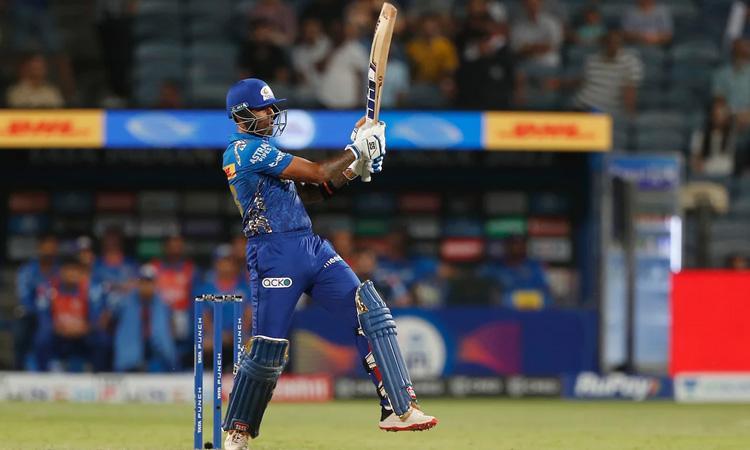 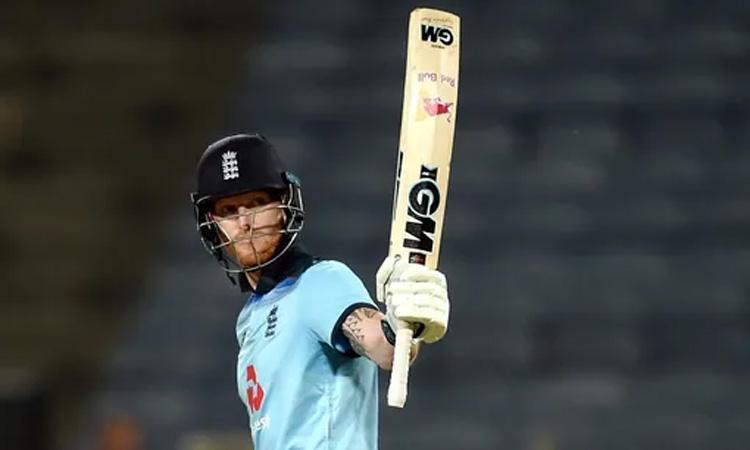 Ben Stokes was a fabulous ODI player but he has also been on the right side of fate
Agency - Saturday , 23 July 2022 | 10 : 54 AM
Needless to say, Stokes will be sorely missed at a tournament that he virtually won single-handedly for England in 2019. With this in mind, what will Stokes’ legacy in the ODI arena look like now that he has called it a day in the 50-over format?
Advertisement 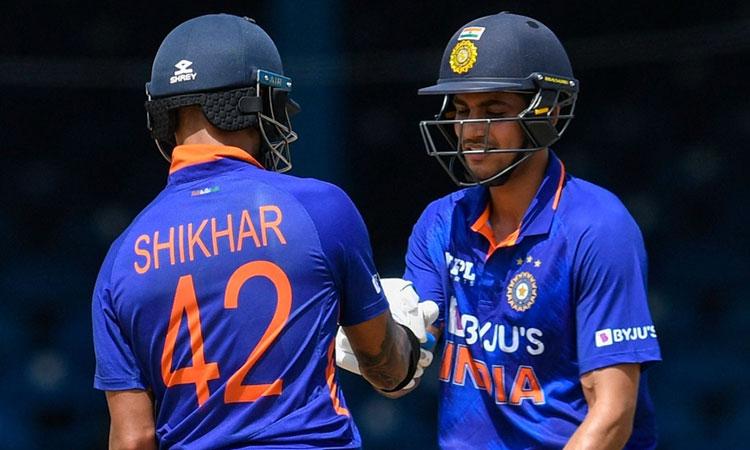 Dhawan, Gill guide India to three-run win in high-scoring first ODI vs West Indies
IANS - Saturday , 23 July 2022 | 10 : 03 AM
While Dhawan missed the century by just three runs, Gill, returning to the playing XI in ODIs for the first time since December 2020, played with a point to prove, scoring a magnificent 64 off just 53 balls. The 22-year-old Gill showed tremendous class as he smashed the West Indies pacers for boundaries inside the powerplay, racing to 41 off 28 balls in the first 10 overs and bringing up his maiden ODI half-century soon off just 36 balls. 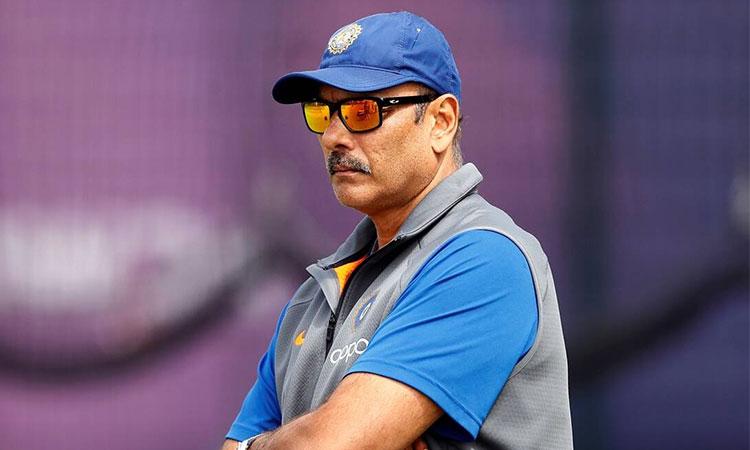 Keep Test cricket to top six teams; respect quality over quantity: Ravi Shastri
IANS - Saturday , 23 July 2022 | 09 : 42 AM
Adding to the way he wants the Test format, Shastri insisted that the format wouldn't be limited to only six sides, but teams will have to qualify for being part of the top six to be able to play the format. As per current rankings, the top six ranked teams in Test cricket are Australia, India, South Africa, England, New Zealand and Pakistan. As per Shastri's proposal, teams such as West Indies, Bangladesh, Zimbabwe and Sri Lanka would miss out on playing Tests, so as do Afghanistan and Ireland, which aren't on the Test rankings yet. 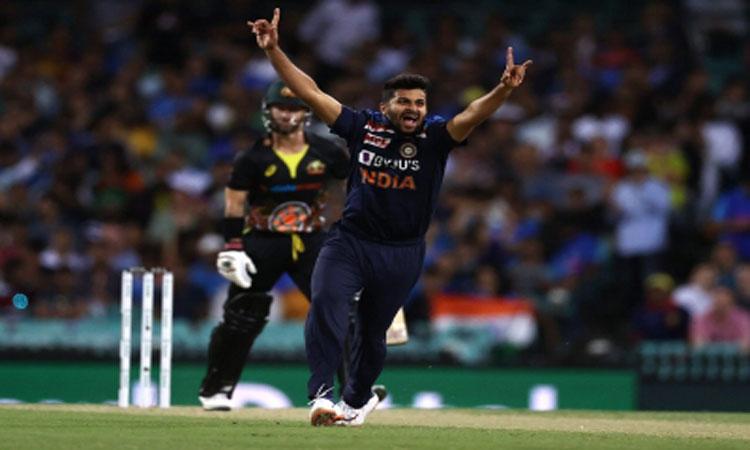 Shardul will have to compete with Hardik for his place in Indian playing XI, feels Scott Styris
IANS - Friday , 22 July 2022 | 05 : 23 PM
Hardik, who has been in sensational form and played a match-winning knock in the series-decider 3rd ODI against England, has been given a break from the three 50-over matches against the West Indies. On the other hand, Shardul has been named in the 16-member Indian squad for the ODI series, beginning on Friday.
Advertisement