After a flying start with the ball, England imploded with the bat against New Zealand, who managed to maintain the balance on the opening day of the first Test, here on Thursday.

A total of 17 wickets fell on Day 1 as both England and New Zealand seamers put in a similarly incisive performance with the ball at Lord's helpful surface.

England pacers wreaked havoc to bowl out New Zealand for 132 and they looked in a solid position to control the first Test. Their openers started off well, first seeing off the brief session before Tea without any hiccups.

The final session began steadily, with openers Alex Lees and Zak Crawley sharing a half-century stand. They put together 59 before Kyle Jamieson struck to send by Crawley and struck again 10 overs later to dismiss Ollie Pope. At 75/2, England still looked in a comfortable enough position but it did not take long for disaster to strike.

Former captain Joe Root (11) edged one off Colin de Grandhomme. In the next over, Tim Southee trapped Lees for a 77-ball 25 and then got Ben Stokes (1) in his very next over. Trent Boult made Jonny Bairstow (1) drag one back onto the stumps and then removed Potts (0) two balls later to leave England stuttering at 100/7.

Ben Foakes and Stuart Broad were able to add 16 runs in the remaining 3.1 overs as England finished the first day on 116/7, trailing by 16 runs.

Earlier in the day, New Zealand skipper Kane Williamson's decision to bat first proved to be disastrous against some relentlessly precise seam bowling from England's pacers, both old and new.

The tone was set by England's returning veterans - James Anderson and Stuart Broad. In overcast conditions, Anderson found movement consistently and started off with a maiden over from round the wicket against Tom Latham first up.

But it was his opening partner Will Young that bit the dust first. Poking outside off, Young got a thick outside edge that was snapped up by a diving Jonny Bairstow at third slip. Latham was to follow after a good working over, when he tried to punch Anderson through the vacant cover region. But the edge that flew quickly to Bairstow was caught on the rebound.

Soon after, Broad persisted with his successful round-the-wicket line to the next left-hander Devon Conway and had him edging to Bairstow, once again as New Zealand slipped to 7/3. There was no respite to be had even when the duo were done with their opening spell, with Stokes applying the pressure with a loaded slip cordon. Debutant pacer Matthew Potts found immediate success when he had NZ's skipper Kane Williamson nicking behind in just his first over.

Daryl Mitchell and Tom Blundell put on a brief rearguard thereafter for eight overs before the former chopped one on from Potts. Blundell, who was once saved by an inside edge on review, also became Potts' third victim after the pacer knocked the off stump with a sharp incoming delivery as NZ lost six wickets before Lunch.

England did not bowl spin at all after Jack Leach was forced to withdraw due to concussion having had an awkward fall at the boundary. His replacement, leg spinner Matt Parkinson was called up from over 300km away to make his Test debut, but England needed none of it on the first day.

Also read | Nobody can predict future, I won't give up: Rahane on his Team India 'comeback

New Zealand's lower order, led by an unbeaten 42 from Colin de Grandhomme, came out counterattacking after the first break. But James Anderson managed to cash in on this aggression, having both Kyle Jamieson and Tim Southee (26 off 24) caught at fine leg, despite copping some punishment.

Potts was introduced as the first change after the break and he struck with his first ball, trapping Ajaz Patel leg before the wicket from round the wicket. He too was forced to walk out mid-over due to a calf strain, which meant that Ben Stokes had to chip in with the ball. The skipper accounted for the final wicket when Boult chipped to midwicket, completing a ruthlessly dominant performance with the ball. 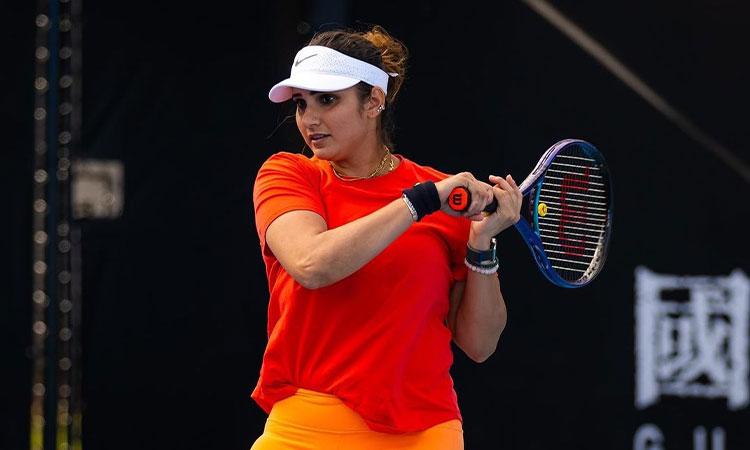