Prime Minister Narendra Modi on Thursday said that Congress party president Mallikarjun Kharge was tutored to compare him with Ravana.

Modi was addressing a public meeting in Kalol taluka of Panchmahal district in central Gujarat where polling will be held in the second phase on December 5.

Two days ago while addressing a public meeting in Ahmedabad, Congress party President Mallikarjun Kharge had stated, "Whether it is the civic polls or panchayat, Assembly or Lok Sabha elections, Narendra Modi appeals to voters to vote for his party's candidate while remembering his face... does he have 100 faces like Ravana?"

Reacting to Kharge, Modi said, "Kharge was tutored to compare me with Ravana, when the Congress does not believe in Lord Rama... they do not approve the existence of Ram Setu. This is a state of Lord Rama believers, where such accusation will never be accepted by the people of the state."

"The people of Gujarat are aware of which party delivers the promises, and that is why they have preferred BJP for the last 20 years," PM Modi said. 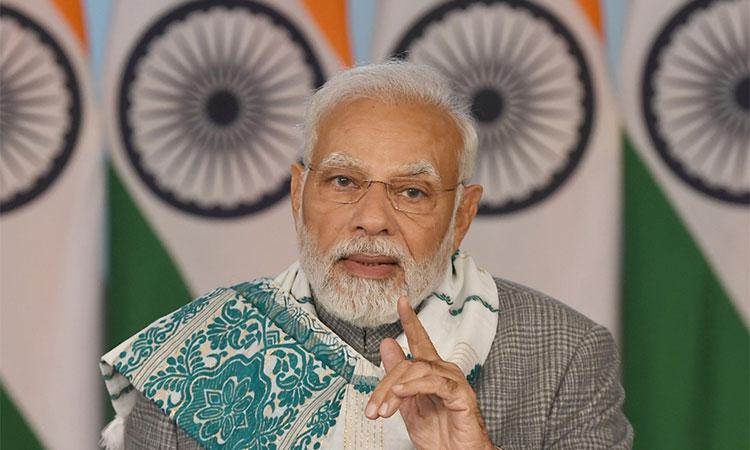 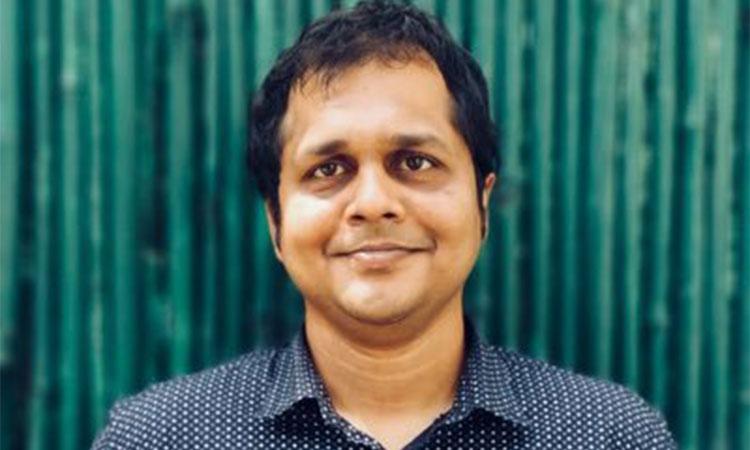 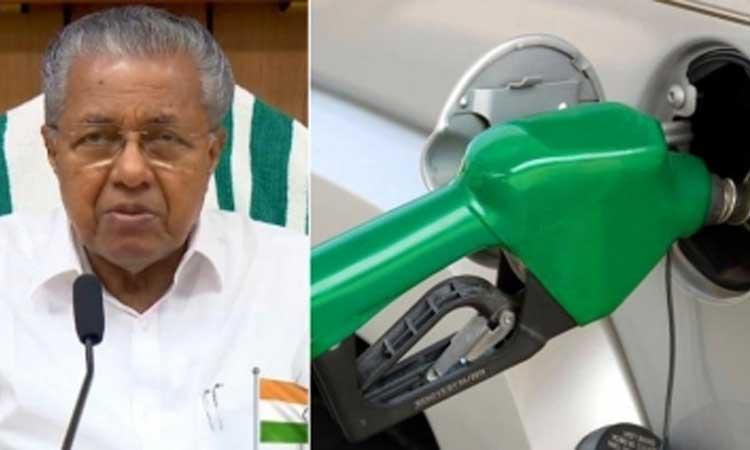 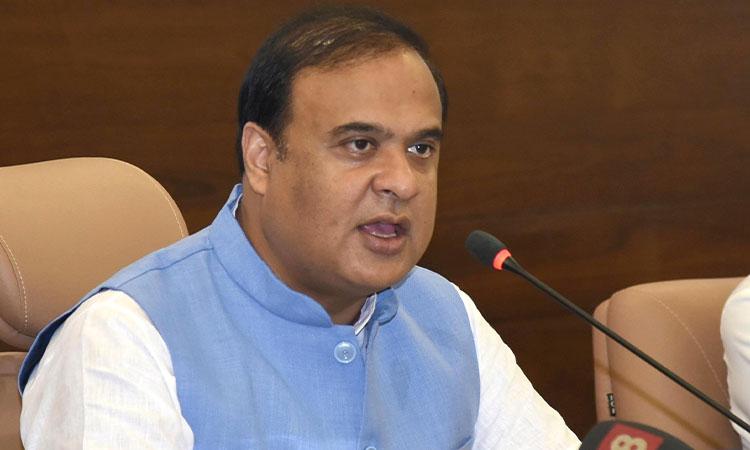