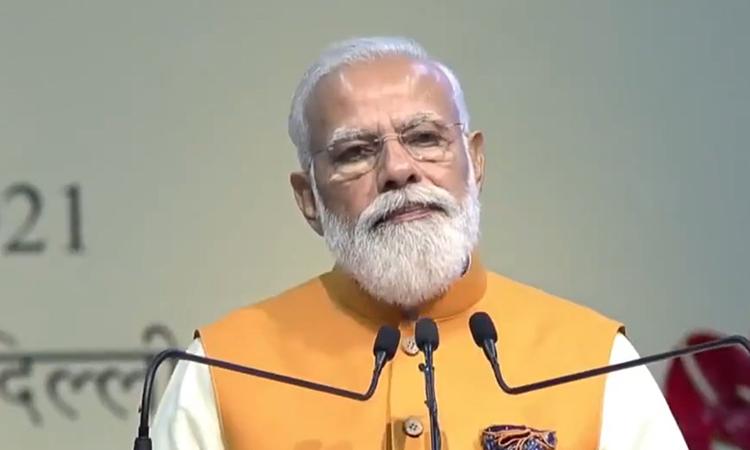 PM Modi to inaugurate Kushinagar International Airport today
IANS - Wednesday , 20 October 2021 | 10 : 37 AM
The inauguration will be marked by landing of inaugural flight at the airport from Colombo carrying Sri Lankan delegation of over 100 Buddhist monks and dignitaries, including a 12-member holy relic entourage. The inaugural flight will also bring Buddha relics for an exposition. The airport will also serve nearby districts of Uttar Pradesh as well as Bihar. 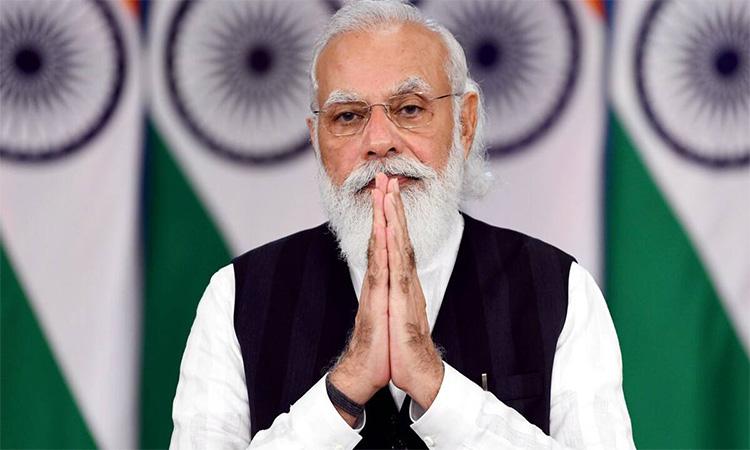 Have laid India's foundation for next 25 yrs with GatiShakti plan: PM
IANS - Wednesday , 13 October 2021 | 05 : 21 PM
"This national masterplan will give impetus to the 21st century India. It will boost the next generation infrastructure and multi model connectivity in the country while speeding up the national policy from planning to execution level," Modi said while inaugurating the GatiShakti National Master Plan and new exhibition complexes of the India Trade Promotion Organisation (ITPO) at Pragati Maidan on Wednesday afternoon. 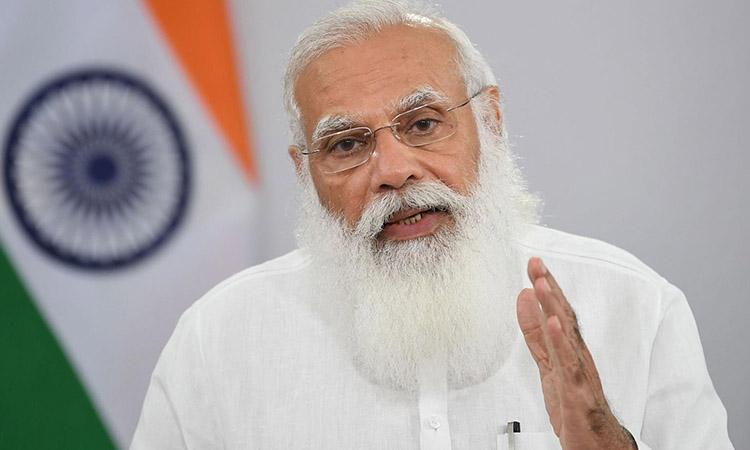 Selective view of human rights violation dangerous for democracy, warns PM Modi
IANS - Tuesday , 12 October 2021 | 03 : 32 PM
He said India always upheld human rights, saying his government has provided new rights to Muslim women who were demanding laws against Triple Talaq and freed them from the compulsion of 'Mahram' and as a chaperone, a male family member accompanying them during haj. 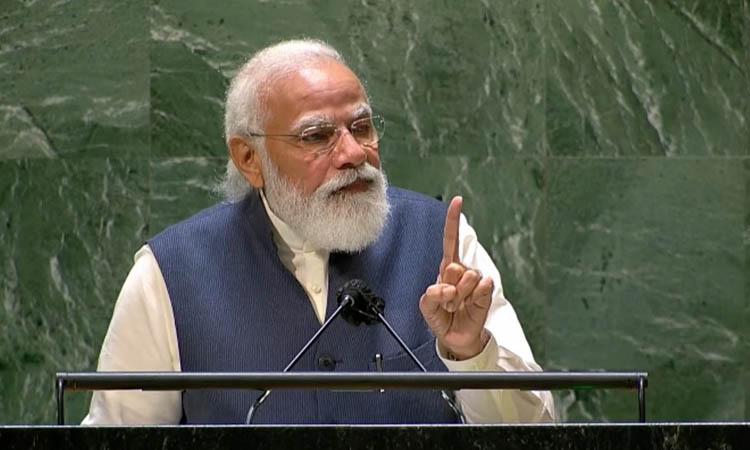 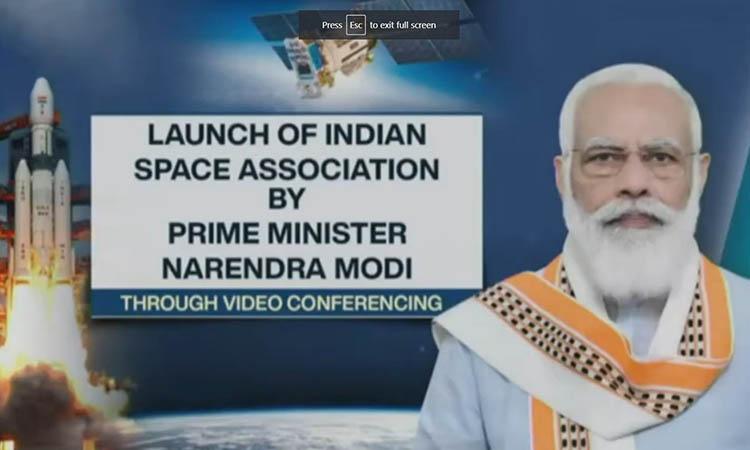 PM Modi launches Indian Space Association
IANS - Monday , 11 October 2021 | 04 : 07 PM
He cited examples of the use of geo-tagging of housing units for the poor, roads and other infrastructure projects, how development projects are being monitored by satellite imaging or even how space technology is being used in settlement of Pradhan Mantri Fasal Bima Yojna (crop insurance) claims. 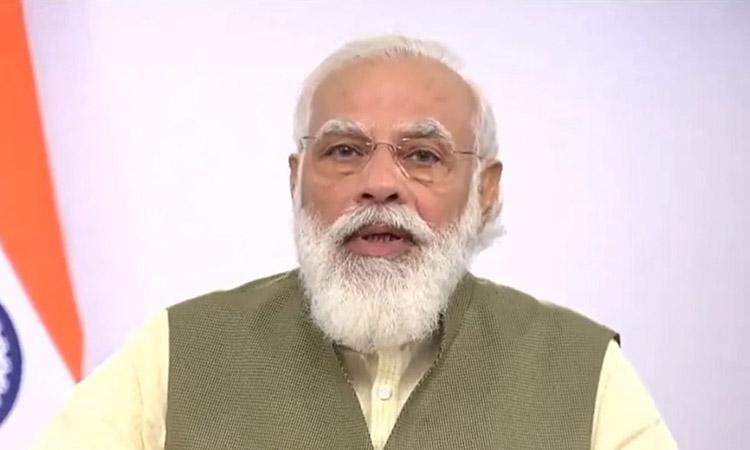 PM Modi scores big in latest survey, gets 66.4% support
IANS - Friday , 08 October 2021 | 10 : 55 PM
Across the country, Modi got support of 66.4 per cent of the respondents, with 40.3 per cent people 'very much satisfied' with his work and 26.1 per cent 'satisfied to some extent' despite a decline in popularity ratings during the devastating second wave of the Coronavirus pandemic. 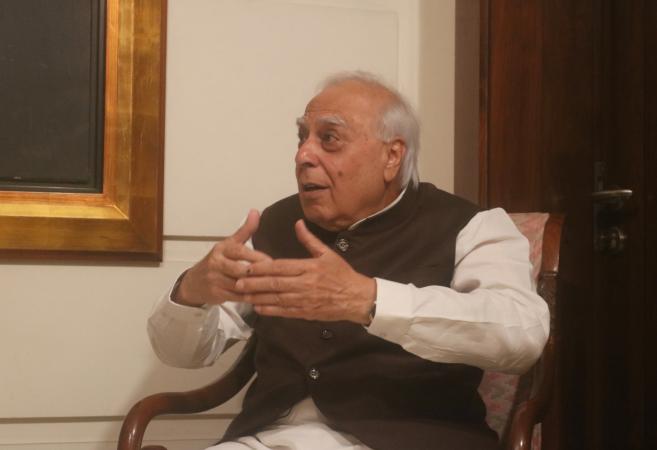 Modi govt not playing by the rules: Kapil Sibal
IANS - Saturday , 02 October 2021 | 10 : 13 PM
Delivering the Girish Patel memorial lecture on the theme 'India in the Age of Modi' on Saturday, Sibal said, "He (Modi) doesn't play by the rules of the game. And your children will suffer because of that. If you have the umpire in your pocket, how do you play cricket? All the democratic institutions are controlled by the government.