The winter session of Parliament, which is likely to commence from Monday (November 29) to December 23, is set to witness uproar over a wide range of issues, including withdrawal of farm laws, Assembly polls in five states, 'revelations' of Congress leader Manish Tewari's book, among others.

The opposition is formulating a strategy to corner the ruling BJP over farmers' issues, national security, economy, while the BJP is all set to counter the attacks.

The Opposition will gherao the government over China's "intrusion" into the country and situation in Jammu and Kashmir while the Union government will attack the leadership of the grand old party over the "confession" in Tewari's book regarding 26/11 Mumbai terror attacks.

Training guns on the Congress, BJP national president J.P. Nadda said the saffron party had been saying all along that the stance of the then Manomohan Singh government on the 2008 Mumbai terror attacks showed the UPA's weakness due to which the country had to face all that, but now Tewari has also accepted the same in his book.

The BJP will try to put the Congress in dock by comparing UPA's restraint after 2008 Mumbai terror attacks with surgical strikes during the Modi government.

The Congress will target the Modi government over Rafale deal, while the BJP will counterattack with French media Medipart's report and question the grand old party's leadership on who took the Rs 65 crore commission for 36 Rafale jets during 2007 to 2012.

On farm issues, Prime Minister Narendra Modi had already made it clear that the government had brought the three farm laws for the welfare of 80 per cent small farmers, but the government was unable to make few of them understand the legislations.

On the first day of the Monsoon session, Union Agriculture Minister Narendra Singh Tomar will move the Farm Laws Repeal Bill, 2021 in the Lok Sabha. The government wants this Bill to get passed the same day after discussion.

The Opposition will try to corner the government over rising prices of petrol and diesel, and "poor" management of Covid-19 pandemic, the BJP will revert with historic vaccination coverage in the country.

The BJP will also slam the opposition for politicising the pandemic and national issues.

The Opposition will attack the government with the Pegasus snooping row, while the BJP will try to send a message to public by highlighting what senior Congress leader Salman Khurshid has written in his book about Hindu and Hindutva.

West Bengal Chief Minister Mamata Banerjee, who is trying to widen Trinamool's footprint in the country and establish the party as an option to the Congress in the national politics, will attack the government over the Tripura violence, while the BJP will flag up the issue of "killings" of the saffron party activists after the West Bengal Assembly polls.

The Union government is likely to introduce 26 Bills in the winter session and hold discussion on three other Bills. . 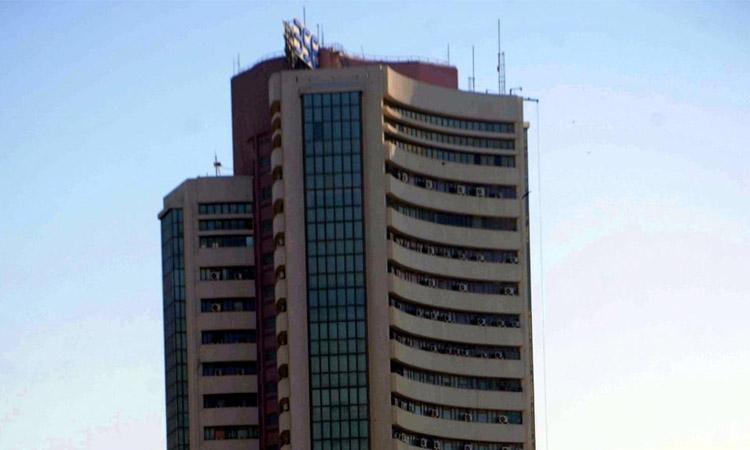 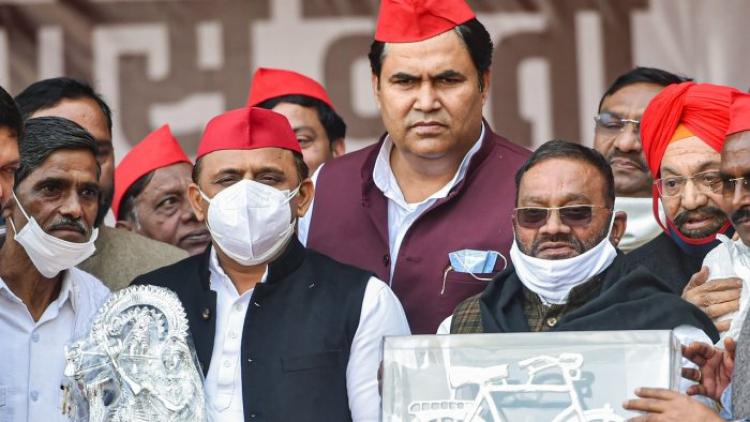 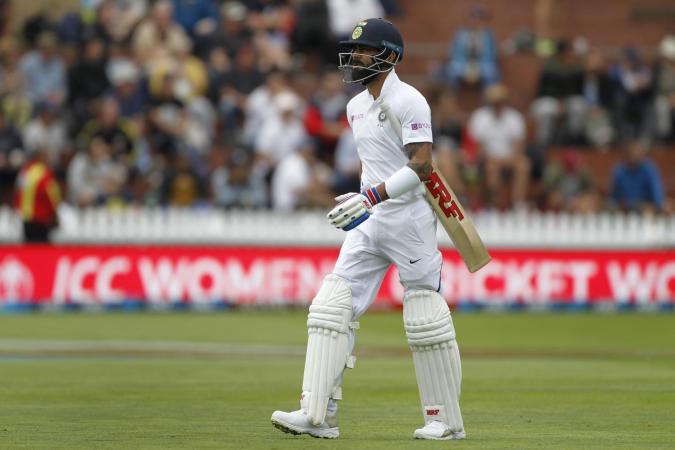