Scientists have found SARS-CoV-2 spreads like any other virus among white-tailed deer and other wild animals in the United States, CNN reported.

People are the likely source, but that doesn't mean the virus can't evolve among these animals and then spill back into humans, and researchers are worried about what this spread means for the risk of future pandemics, the report said.

There's little doubt SARS-Cov-2, the virus that caused the ongoing pandemic, came from an animal -- almost certainly a bat. And the prevailing scientific opinion is that there is an intermediate host, an animal of some sort, that was infected by a bat or bats and then infected people, the report added.

It's also clear that people can infect animals. Pets such as cats, zoo animals such as gorillas and snow leopards and farmed mink can all be infected. Multiple cases have been reported, and evidence of changes in the viruses infecting mink have led to mass culls of those animals on fur farms, the report added.

The latest species to capture the attention of wildlife biologists are white-tailed deer. It's little surprise that farmed deer would catch the virus from people. Any visitor to a deer farm knows the animals behave like goats, shoving their wet noses into the pockets, hands and faces of human visitors or caregivers as they clamor for food and treats -- and setting themselves up for infection.

"If somebody might bite an apple and throw it or even if I sneeze in a tissue and drop it," speculated Dr Suresh Kuchipudi of the Animal Diagnostic Laboratory at Pennsylvania State University, who helped lead one study published earlier this month that found a third of deer they tested across Iowa between September of 2020 and January of 2021 showed evidence of infection.

Sewage has been found to carry the virus, so polluted water might be a source, he added, or people spitting or contaminating the environment in other ways. The deer may then spread the virus to one another, the report added. 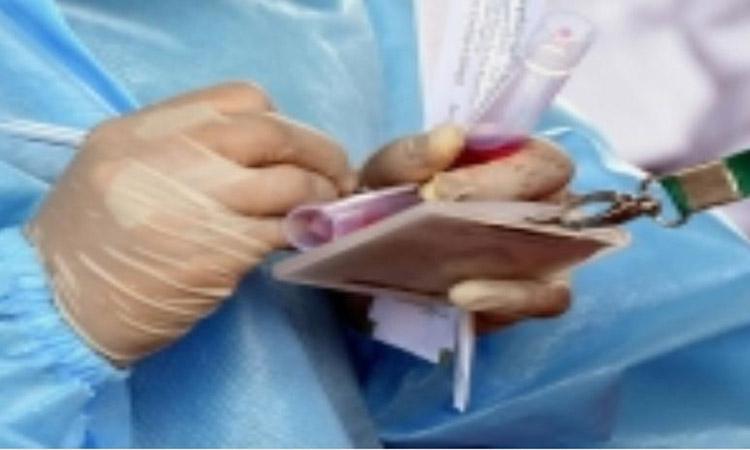 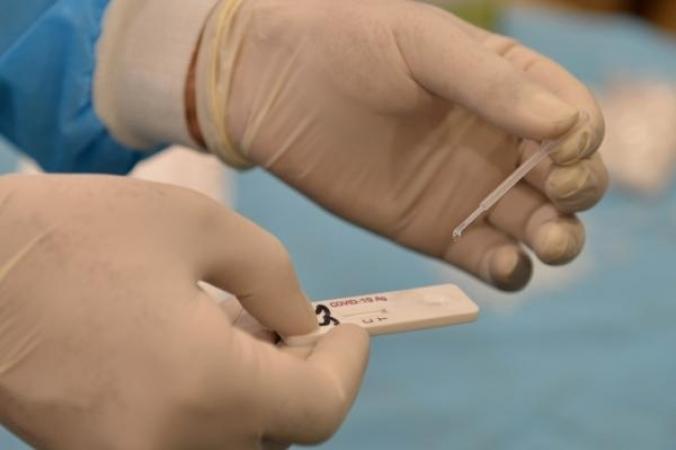 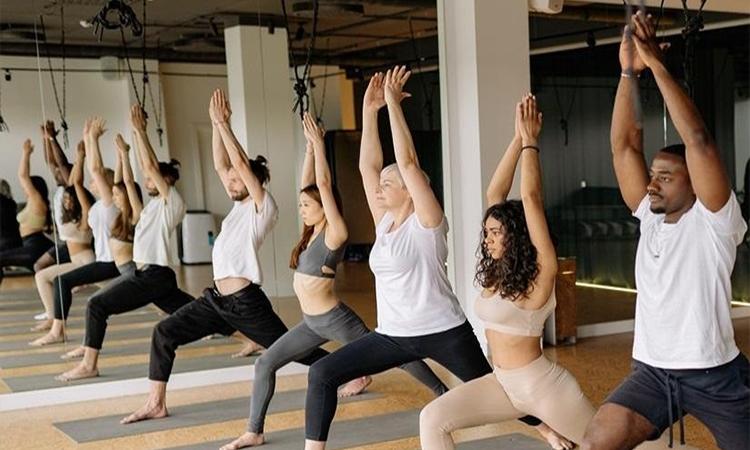 A 15 minute Yoga routine for workaholics 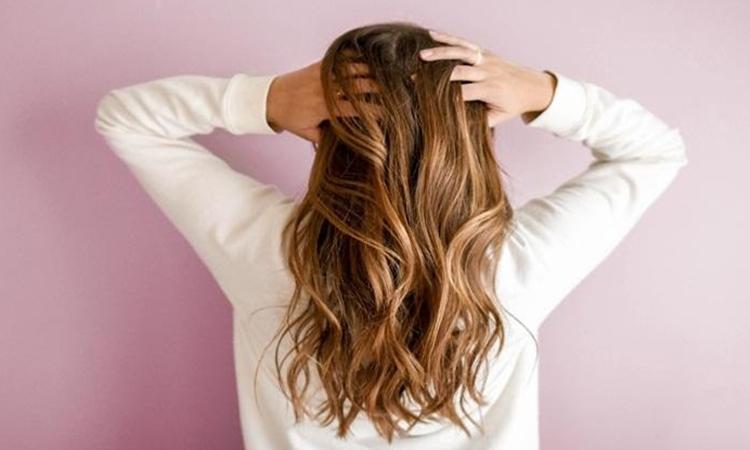 A tool for every hairstyle and type 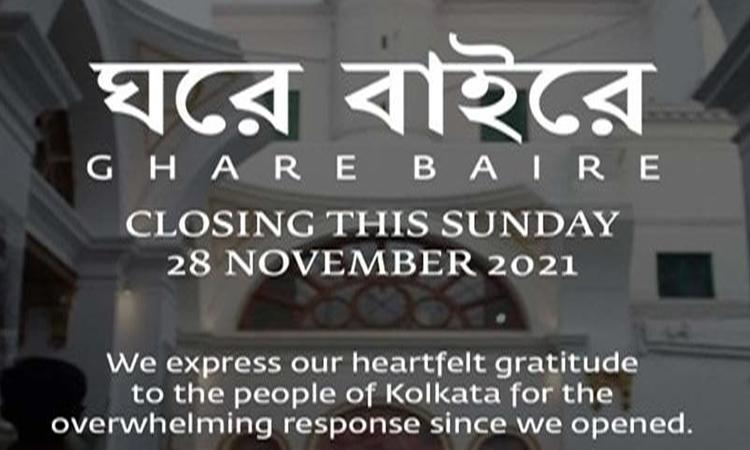 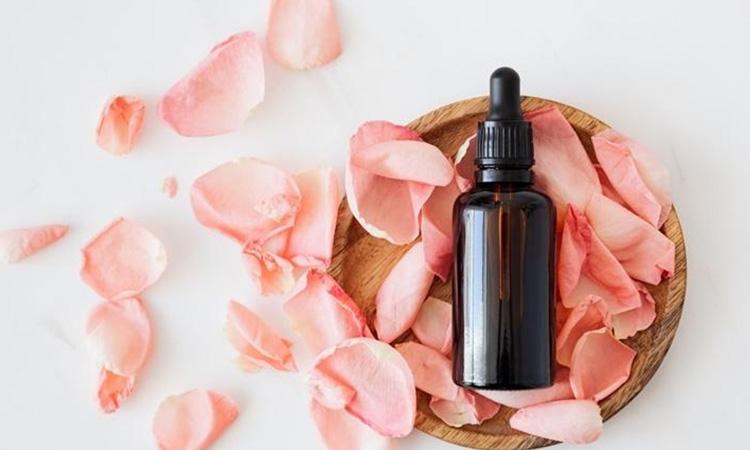 Clean, conscious and vegan: The new standards for beauty