Congress MP Shashi Tharoor offered an apology after he posted his picture on the first day of the winter session of Parliament.

Tharoor posted a selfie with six women MPs, including Trinamool's Nusrat Jahan and Mimi Chakraborty, Congress' Preneet Kaur and Jothiman Sennimalai, NCP's Supriya Sule and DMK's Thamizhachi Thangapandian and wrote: "Who says the Lok Sabha isn't an attractive place to work? With six of my fellow MPs this morning."

Later Tharoor said, "The whole selfie thing was done (at the women MPs' initiative) in great good humour & it was they who asked me to tweet it in the same spirit. I am sorry some people are offended but i was happy to be roped in to this show of workplace camaraderie. That's all this is."

One of the Twitter users -- urban shrink-- wrote, "Camaraderie and attractive workplace aren't the same. I am sure with your English language skill you understand the difference. You demonstrated sexism, so please don't do a cover up now." 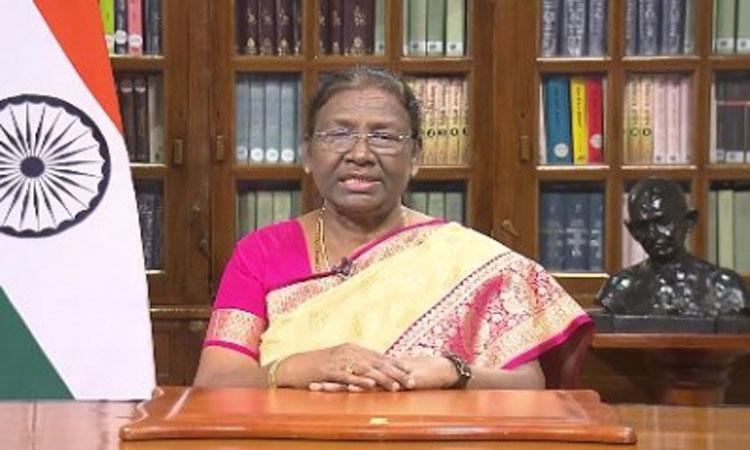 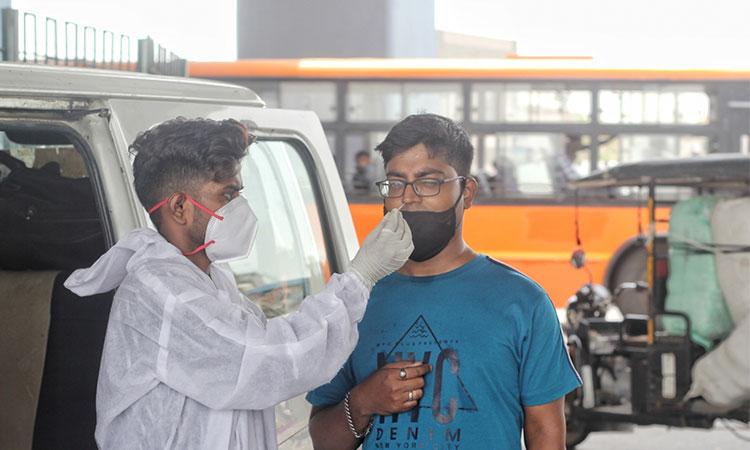