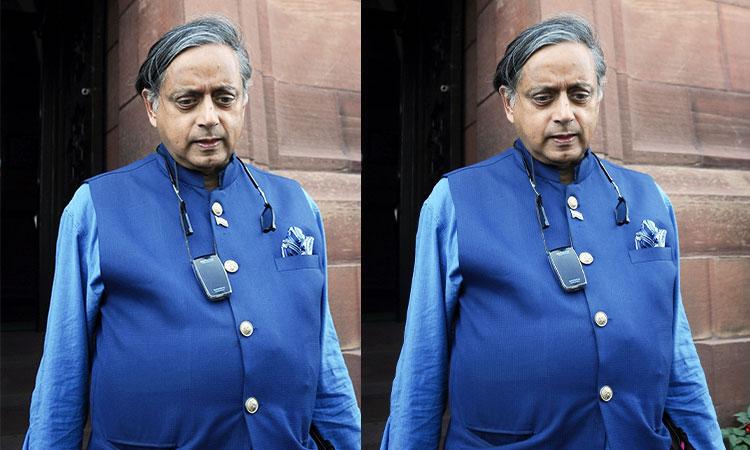 Tharoor gets a rousing welcome from Kerala's powerful Nair community
IANS - Monday , 02 January 2023 | 01 : 40 PM
The powerful Nair Service Society (NSS) rolled out a red carpet to him at their headquarters at Changnacherry in Kottayam district. Hindus constitute more than 50 per cent of the 3.25 crore population and in numbers even though the Hindu Ezhava community is slightly ahead of the Hindu Nair community (NSS), it's the latter which is deemed very powerful. For long the NSS soft corner towards the Congress was well known, but in the past several years, they followed the policy of maintaining 'equidistant' stand to the traditional political fronts in Kerala. 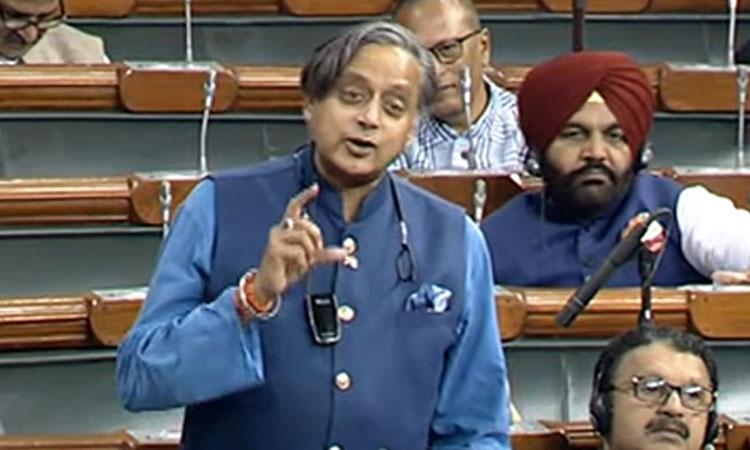 Congress attacks Central govt, calls demands for grants 'story of failures'
IANS - Tuesday , 13 December 2022 | 12 : 16 AM
Congress MP Shashi Tharoor, while initiating the discussion on supplementary demands for grants for remaining part of the current fiscal as well as on the excess grants for 2019-20 in Lok Sabha, said that they (grants) were "a story of failures, a fondness for grand announcement and flashy statements, which are destroying foundation of everything good and noble in old India".

Groups not required in Congress, unity need of hour, says Shashi Tharoor
IANS - Sunday , 04 December 2022 | 05 : 37 PM
Shashi Tharoor was addressing a function at Bodhigram in Pathanamthitta on Sunday. The former UN diplomat said the party needed to be united and there was no need for 'A' and 'I' groups in the Congress of Kerala. He was referring to the two prominent groups in the state Congress which have always been calling the shots in the party hierarchy. 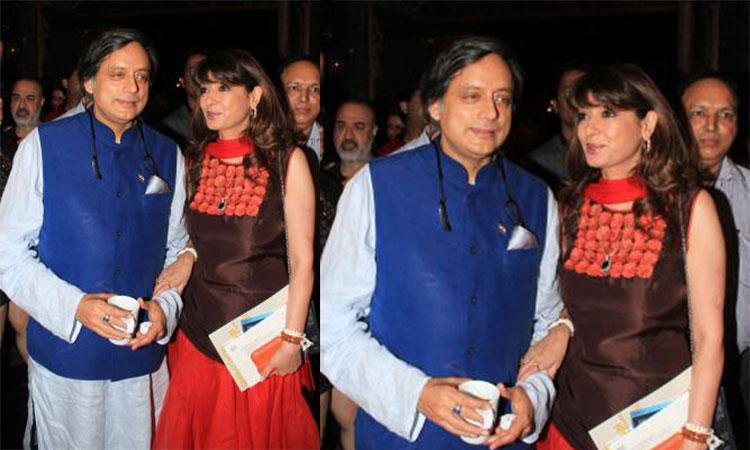 Delhi Police moves High Court challenging Shashi Tharoor's discharge in wife's death case
IANS - Thursday , 01 December 2022 | 04 : 51 PM
The Delhi Police had filed a charge sheet against Tharoor for offences under IPC sections 498A (husband or his relative subjecting a woman to cruelty) and 306 (abetment to suicide). The Patiala House Court on August 18, 2021, had discharged him.
Advertisement 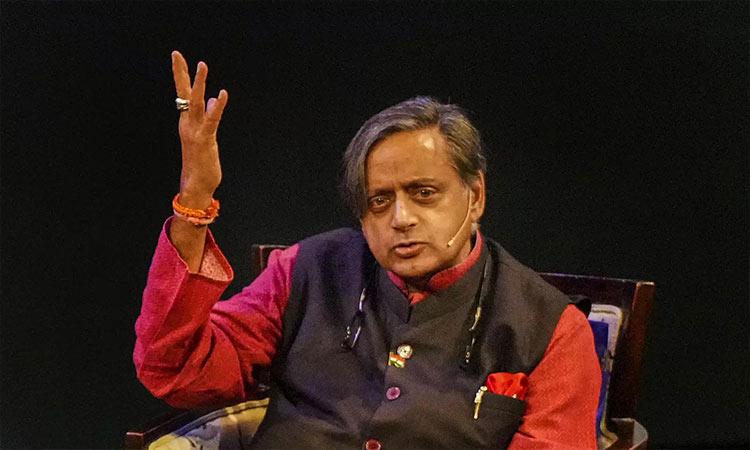 Underestimating Tharoor will be repeat of what happened to Messi: Congress leader
IANS - Wednesday , 23 November 2022 | 03 : 20 PM
Coming out in his support was none other than his Lok Sabha colleague and former chief minister K.Karunakaran's son- K.Muraleedharan, who said Tharoor has his space in state politics. Not very pleased with the sudden arrival of Tharoor into state politics, Satheesan had said that someone, a creation of the media, can be compared to a balloon, which will burst with a prick of a pin, unlike others leaders in the state unit of the party who are there to stay. 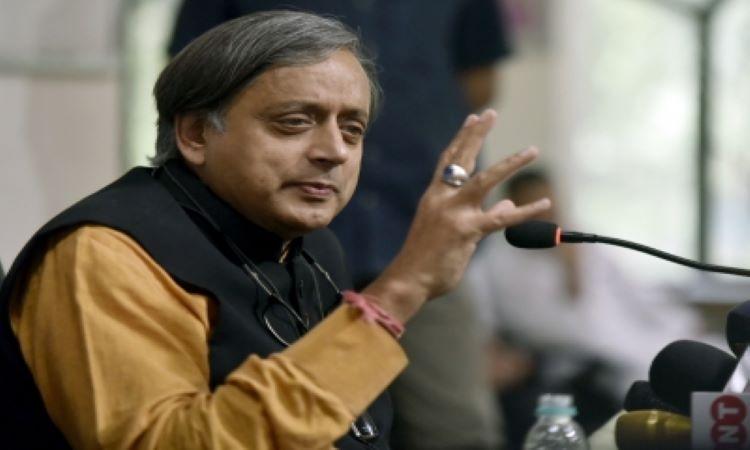 Tharoor demands probe into Youth Congress backing off from his seminar
IANS - Sunday , 20 November 2022 | 09 : 51 PM
Tharoor's demand has been backed by Kozhikode MP, M.K. Raghavan, who said that he would send a complaint to Sonia Gandhi and Rahul Gandhi in this matter. Raghavan also urged state Congress President K. Sudhakaran to constitute an inquiry commission to probe why the Kozhikode district committee of Youth Congress backed off from Tharoor's seminar. 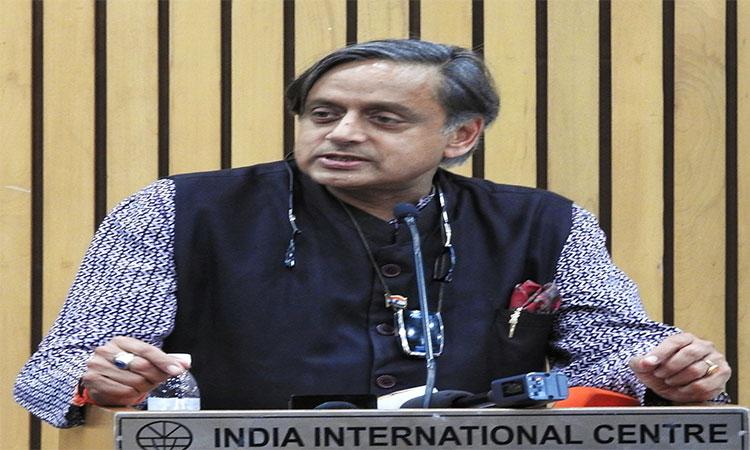 Will Shashi Tharoor be in or out of the CWC?
IANS - Wednesday , 26 October 2022 | 10 : 56 AM
The talks are gaining traction as on Wednesday, the party's first non-Gandhi family President in over two decades, Malikarjuna Kharge will take the top seat at the AICC headquarters in Delhi.
Advertisement