The diplomatic tensions between the US and Russia over Ukraine is reaching its tipping point. Russia has amassed over 100000 troops at the Ukrainian border with an ultimatum to the US and the EU to provide a legal guarantee against Ukraine’s inclusion into NATO. Given that the conflict now is being driven by a game of brinkmanship, a military conflict in the form of Russian invasion of Ukraine is not difficult to imagine and any such move will cause serious diplomatic and economic challenges for India. Here's how these challenges can present themselves:

1. In the event of a Russian invasion of Ukraine, America has been mulling financial and energy sanctions against Russia as per a report by Bloomberg. Even though the response from the EU has been ambiguous given its dependency on Russian gas for winter heating and industrial activities, sanctions will drive up the prices of oil and natural gas across the world. Russia’s 2021 oil production was 10.52 million barrels per day and cutting it off will create a massive void in oil supply which will be difficult to replace. This dearth of oil in the international market will be concerning for India given its high dependency on energy imports. Massie spike in oil prices will put a lot of pressure on its foreign reserves. It will also spiral the country’s inflation out of control thereby impeding a much-desired domestic consumption and economic recovery.

2. At the geopolitical level, a collective pushback by the West against Russia will undoubtedly drive the latter to become an economic dependency of China. Iran has also been reeling under financial and energy sanctions but this has not stopped China from importing crude from the Persian nation. China’s monthly imports for the last four months of 2021 were around half-a-million barrels per day. There is no reason to believe that China would not strike similar energy and financial deals with Russia to circumvent international sanctions. It is possible that it may leverage such a Russian dependency to drive a wedge between its relations with India especially in crucial arms and equipment deals.

3. India will have to balance its decades-old diplomatic relations with Russia on one hand and its crucial strategic relations with the US on the other hand given the latter’s importance in containing Chinese aggressive posture in the Indian Ocean and along the LAC. Already India is yet to be exempted from CAASTA sanctions for buying Russia’s S-400. Future Indo-Russia military deals will have to risk US sanctions given Russia still dominates Indian defence imports. India simply cannot afford to signal either side that it is being partisan on the issue.

4. Also, a Russian invasion followed by a meek western response will embolden China to pursue its territorial ambitions vis-à-vis Taiwan and India. Already, China ordered 39 jets to fly into Taiwan’s airspace on Sunday making its intention amply clear. There is no reason to believe it will not take an uber aggressive stance at the LAC after the winters. Thereby, India must try to dexterously understand the still unravelling situation and its response must be strictly dictated by its national interest.

Gyanvapi Masjid Row: how it has played out since 1991 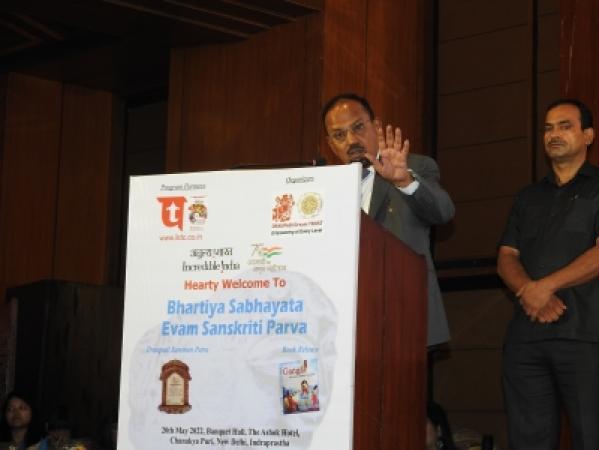