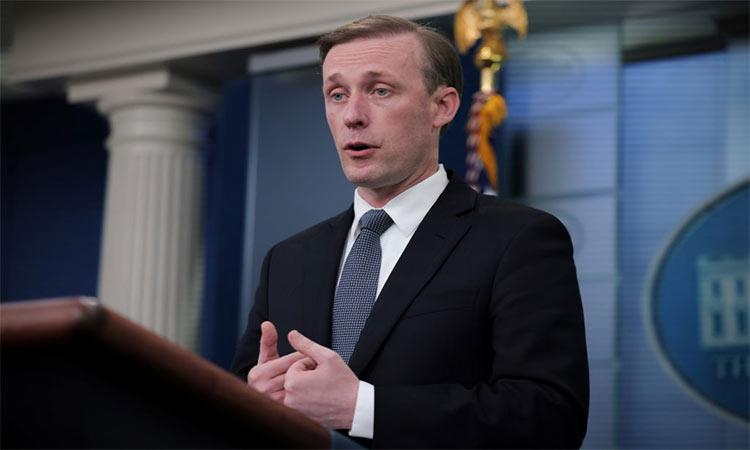 US will act 'decisively' if Russia uses nukes in Ukraine: NSA
IANS - Monday , 26 September 2022 | 08 : 54 AM
"We have communicated directly, privately and at very high levels to the Kremlin that any use of nuclear weapons will be met with catastrophic consequences for Russia, that the US and our allies will respond decisively, and we have been clear and specific about what that will entail," Sullivan told CBS's Face the Nation. 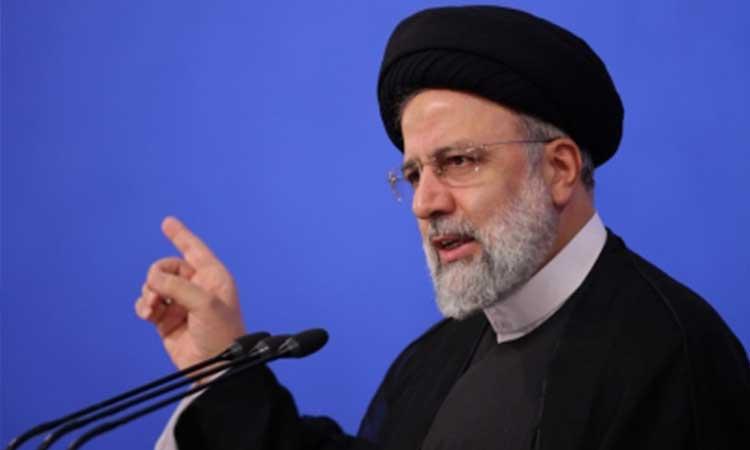 'Destruction, massacre' outcomes of US, NATO presence in region: Iranian President
IANS - Saturday , 24 September 2022 | 09 : 13 AM
Raisi made the remarks in a meeting with United Nations Secretary-General Antonio Guterres in New York on Thursday on the sidelines of the 77th session of the UN General Assembly, Xinhua news agency reported. Iran has taken in a large number of Afghan refugees and seriously fought against terrorism, a big threat to the region and the entire world, he said. 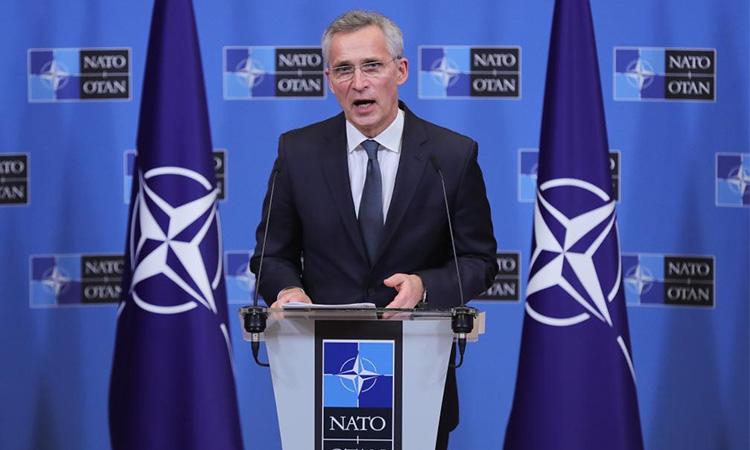 NATO and Washington both signal intention to increase Arctic presence
IANS - Sunday , 28 August 2022 | 11 : 54 AM
"NATO must increase its presence in the Arctic," NATO Secretary General Jens Stoltenberg told Germany's Welt am Sonntag newspaper, adding that Moscow was in the process of reopening Soviet-era bases in its Arctic territories and stationing new state-of-the-art weapons such as hypersonic missiles there. China had also showed increasing interest in the region, Stoltenberg said. 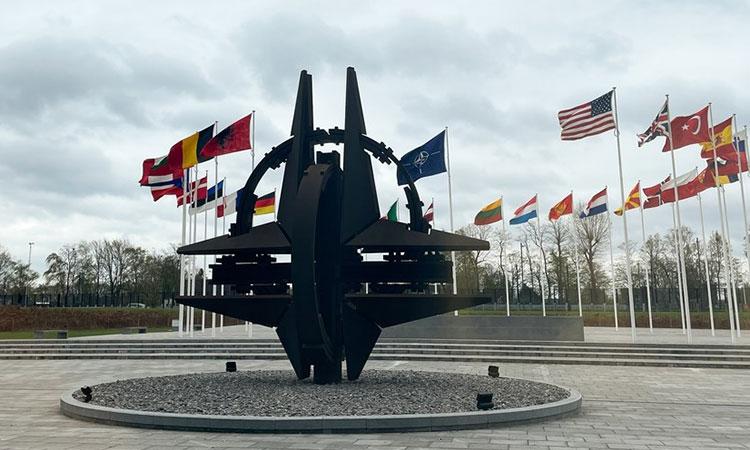 Czech Parliament approves NATO's northern expansion
IANS - Saturday , 27 August 2022 | 01 : 13 PM
The Chamber of Deputies voted nearly unanimously to endorse the accession of the two Nordic countries in an overnight session that ended early Saturday, reports dpa news agency. The Senate voted in favour earlier this month. The last step for ratification in the Czech Republic is the signature of President Milos Zeman.
Advertisement 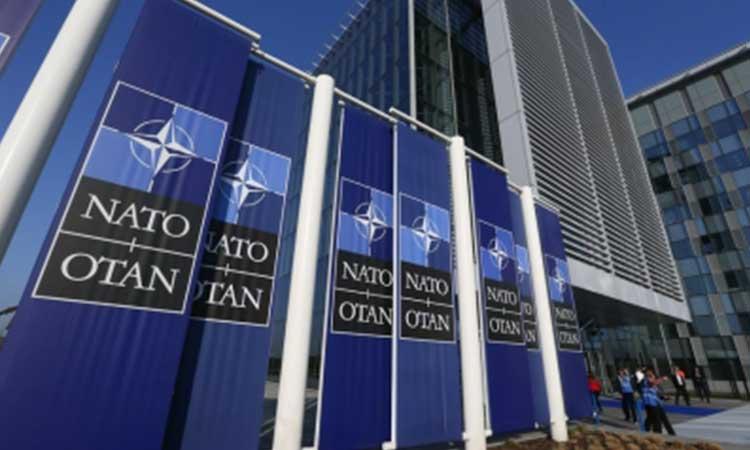 Swedish Foreign Minister confirms NATO talks with Turkey on Friday
IANS - Thursday , 25 August 2022 | 10 : 45 AM
"The issue is how we should follow up on the agreement that Turkey, Sweden and Finland reached during the NATO summit in Madrid, which was a precondition for Turkey to agree to Sweden's and Finland's requests," Linde told broadcaster SVT on Wednesday. New members must be unanimously approved but Turkey has blocked Sweden and Finland's accession to NATO. 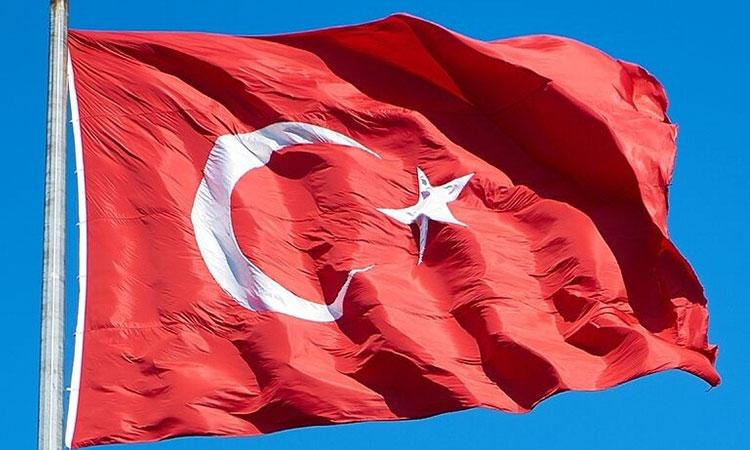 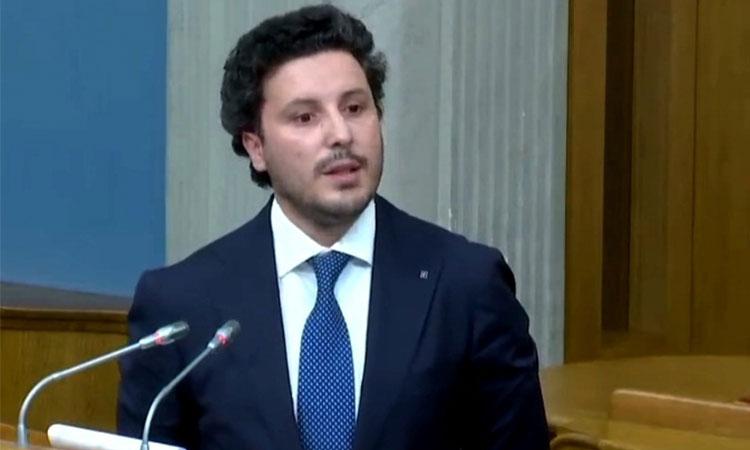 No-confidence vote topples Montenegro's government
IANS - Saturday , 20 August 2022 | 11 : 28 AM
A motion of no confidence against Abazovic's government, pushed by the Democratic Party of Socialists (DPS) of President Milo Djukanovic, went through as 50 of 81 lawmakers voted in favour on Friday night, reports dpa news agency.
Advertisement