The Centre has told the Supreme Court that the Citizenship (Amendment) Act (CAA) is "a benign piece of legislation" which seeks to provide a relaxation to specific communities from specified countries with a clear cut-off date and urged the court to dismiss petitions challenging its validity.

The Centre emphasised that CAA does not encourage illegal migration as it is a "focused law" which grants citizenship only to members of six specified communities who came on or before December 31, 2014. In a detailed 150-page affidavit, the Ministry of Home Affairs said: "It is submitted that CAA is a benign piece of legislation which seeks to provide a relaxation, in the nature of an amnesty, to specific communities from the specified countries with a clear cut-off date."

"It is submitted that the CAA is a specific amendment which seeks to tackle a specific problem prevalent in the specified countries i.e. persecution on the ground of religion in light of the undisputable theocratic constitutional position in the specified countries, the systematic functioning of such states and the perception of fear that may be prevalent amongst minorities as per the de facto situation in the said countries," it added.

A bench, headed by Chief Justice U.U. Lalit and comprising Justices S. Ravindra Bhat and Bela M. Trivedi, would hear over 200 petitions, which comprises mostly of PILs, on Monday challenging the CAA.

The MHA said: "Parliament is competent to make laws for the whole or any part of the territory of India as provided in Article 245 (1) of the Constitution of India", and the CAA facilitates grant of citizenship to migrants belonging to Hindu, Sikh, Buddhist, Jain, Parsi and Christian communities from Afghanistan, Bangladesh and Pakistan who entered India on or before December 31, 2014.

"The CAA does not impinge upon any existing right that may have existed prior to the enactment of the amendment and further, in no manner whatsoever, seeks to affect the legal, democratic, or secular rights of any of the Indian citizens. It is submitted that the existing regime for obtaining citizenship of India by foreigners of any country is untouched by the CAA and remains the same."

It further added that the law applied to those who have been exempted by the Central government under the provisions of the Passport (Entry into India) Act, 1920 and other relevant provisions and the rules made under the Foreigners Act, 1946.

The affidavit said that this is a focused law that has a specific cut-off date of December 31, 2014. "Therefore, only such migrants belonging to the six specified communities from the three countries who had entered into India on or before December 31, 2014 will be covered by the provisions of this Amendment Act," it added.

It further added that migrants already living in India and the amended law does not have any provision which provides for the grant of citizenship to such migrants who would have come after the specified date or on any future date.

The apex court had issued notice to the Centre and had sought its response in January 2020. 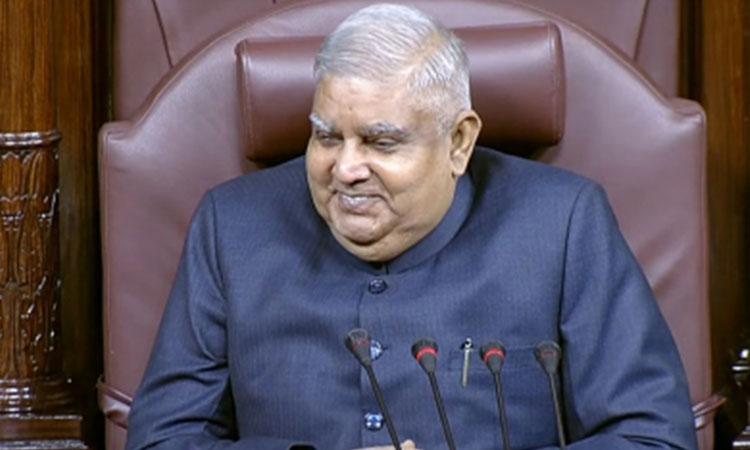