Kenneth C. Griffin is the founder and CEO of Citadel LLC, an American multinational hedge fund and financial services company. Griffin founded Citadel LLC in 1990. Citadel roughly manages $57 billion in assets. As of January 2023, Kenneth C. Griffin has $ 31.8 Billion net worth, according to Forbes.

Kenneth was interested in business from his college time but his career began when he started to work with the founder of Glenwood Capital Investments Frank Meyer. He worked hard and showed his efforts towards his work. With his hard work and dedication, in the year 1990, Griffin founded Citadel LLC which was named as Wellington Financial Group with the money earned from his previous company. In the year 1994, the company’s name was changed to Citadel after the company started to grow rapidly.

Under the guidance of Griffin, the company started to work properly and kept on growing and due to this in the year 2000 he founded Citadel Securities which is now wall Street’s biggest market-making firms. Citadel ranks as the 11th largest hedge fund Manager in the world as it manages fund across 5 different kinds of investments strategies which includes equities, commodities, fixed income, quantitative strategies and credit.

In between the success, Griffin faced crisis also as during the global financial crises between the year of 2007-2008 he barred the investors form withdrawing the money from the company due which he had to faced criticism. With his great leadership qualities, in the year 2009, Citadel was able to overcome those crises and started to earn profit.  According to Bloomberg, in the year 2020, due the continuous growth of the Citadel, Kenneth’s net worth surpassed $ 20 billion. In the year 2022, Kenneth was on 53rd place at the Forbes 400 List of the richest people in the United States.

Kenneth C. Griffin was born on 15thOctober 1968 in Daytona Beach in Florida. Griffin completed his schooling from Boca Raton Community High School. After his school Kenneth went to Harvard College and earned a graduation degree in Economics. Kenneth C. Griffin got married to Katherine Weingartt but they separated in 1996. Later in July 2003, he got married to Anne Dia-Griffin and they had 3 Children but they got divorced in 2015. 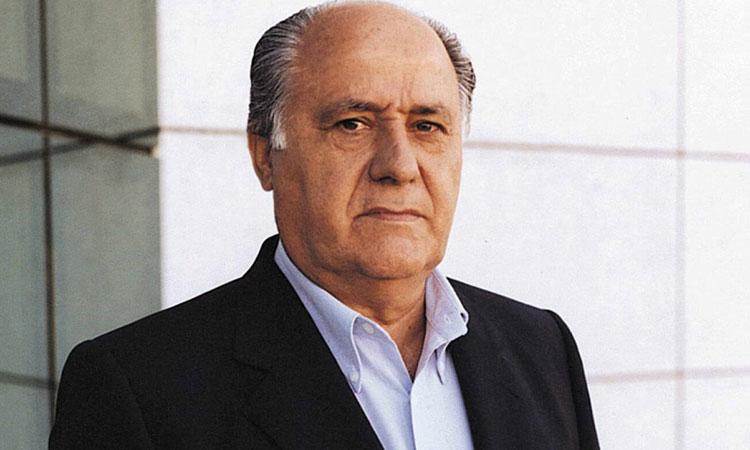