Last year, it was announced that British singer Olly Alexander had split from his bandmates Mikey Goldsworthy and Emre Turkmen and would be going forward with Years & Years as a solo project.

Alexander admitted that time in the group was difficult as the trio found it hard to agree on anything, femalefirst.co.uk reported.

He told NME: "We could never really agree on what we liked in the music and what direction we wanted to go in, so that made the songwriting process difficult.

"It was never lyrics; (Goldsworthy and Türkmen) would never touch lyrics. It was just, like, general direction: how 'poppy' something was gonna be. Pop was, like, a dirty world, which is a little crazy."

However, he acknowledged that the disagreements helped to make the music better, saying: "Arguments over music can really help you make something good, and I think it did with us.

"Like, I really love all the music we made, but it always came with its own complications.

However, the break-up was not acrimonious as Goldsworthy is due to tour as part of Years & Years' live band.

He said: "Mikey's just the best person to have on the road because he just plays his Switch and has bants with the lads." 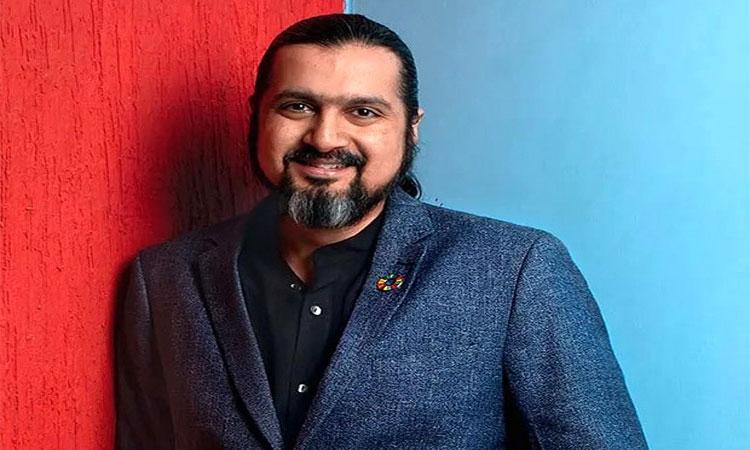 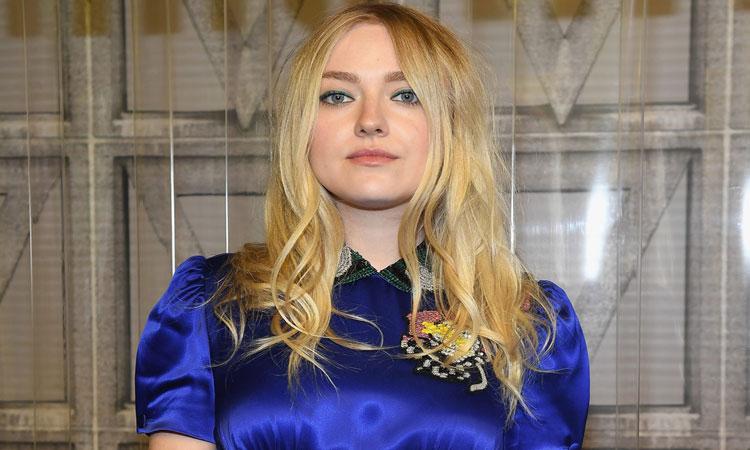 Dakota Fanning wears a necklace with her dead dog's hair 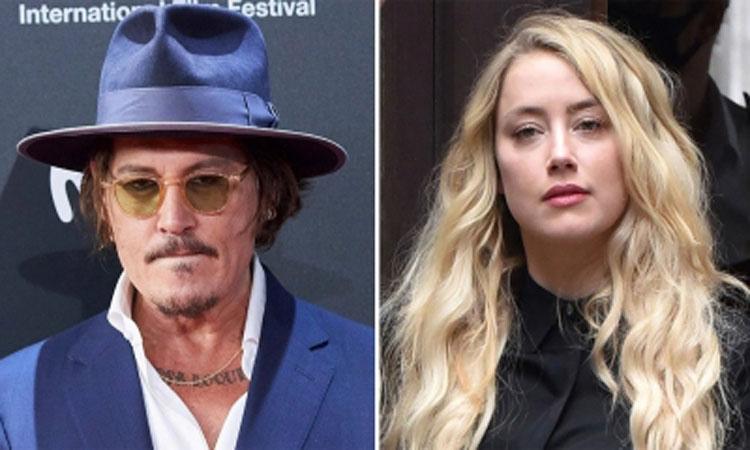 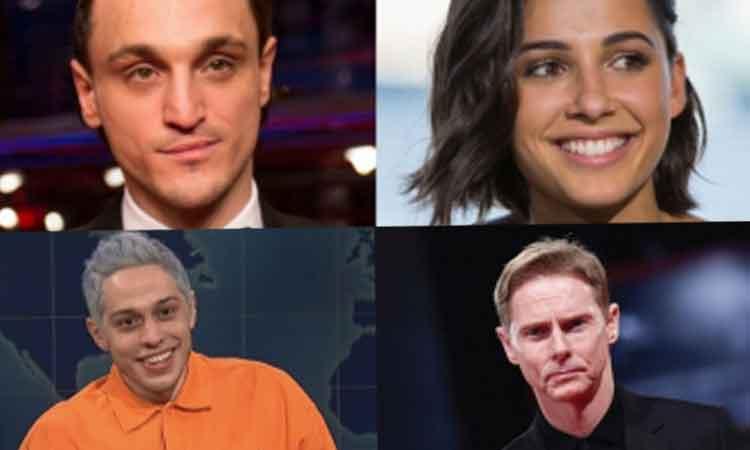