As the grand finale of "Bigg Boss 15" on Sunday night draws closer, "Gehraiyaan" stars Deepika Padukone, Ananya Pandey and Siddhant Chaturvedi are all set to grace the show with their presence.

The three will join the show host Salman Khan as the finale unfolds. Ananya will be sporting neon shades to promote the film, Siddhant will be seen wearing a black blazer with a matching black bow tie, white shirt, black pants, and shiny black dress shoes.

Deepika, too, will be seen in an all black attire. The actress rounds off her look with statement jewellery and hair neatly tied in a bun.

The top five contestants -- Shamita Shetty, Karan Kundrra, Tejasswi Prakash, Nishant Bhat and Pratik Sehajpal -- will now square off for the winning title of the 15th season of the reality TV show, which saw its inception in 2006.

The most recent contestant to get evicted from the show was television star Rashami Desai, a wild card entry, who had also appeared in the 13th season of the popular reality show. 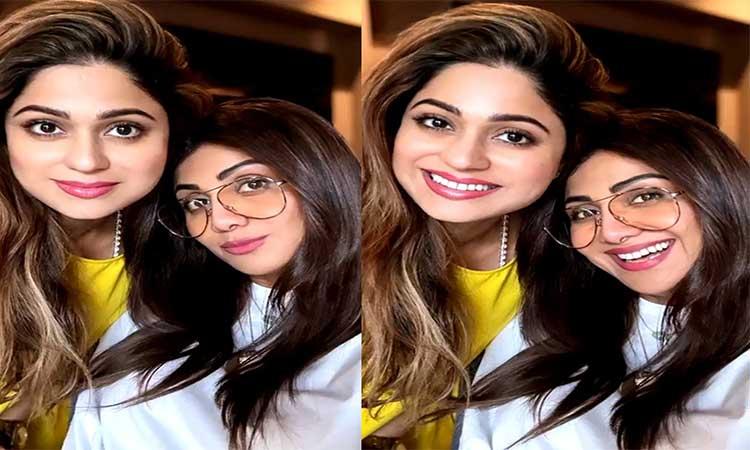