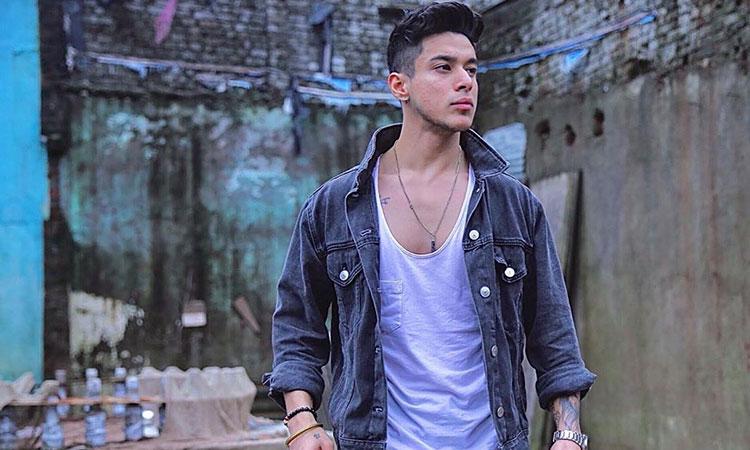 Pratik Sehajpal lands a role in 'Naagin 6', thanks Ekta
IANS - Tuesday , 13 September 2022 | 04 : 42 PM
'Bigg Boss 15' fame Pratik Sehajpal took to his Instagram to share a glimpse of his character Rudra and wrote: "Rudra (trident emblem emoji). Thank you @ektarkapoor ma'am for making my dream come true. My mother and my entire family is so grateful to you for this." 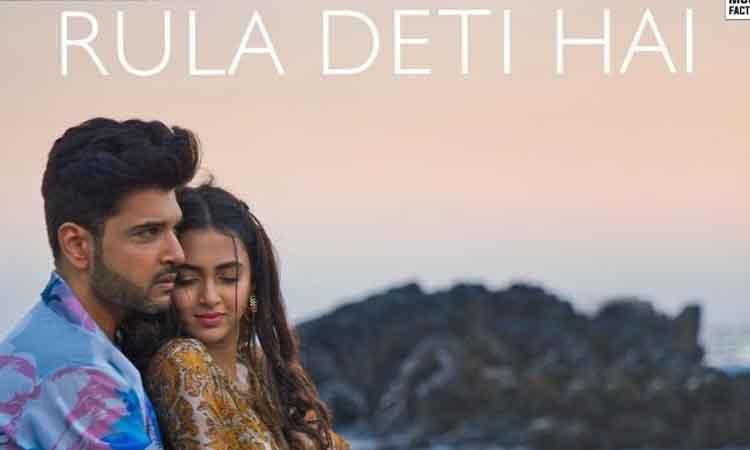 Tejasswi, Karan to showcase their chemistry in 'Rula Deti Hai'
IANS - Saturday , 26 February 2022 | 06 : 23 PM
Tejasswi says, "Karan and I were waiting for a chance to collaborate with each other and the people who've loved us had been waiting for us to work together. I'm happy that Rula Deti Hai happened. It's a soulful song shot in Goa. I loved my company and the song. I can't wait to know what listeners think about it." 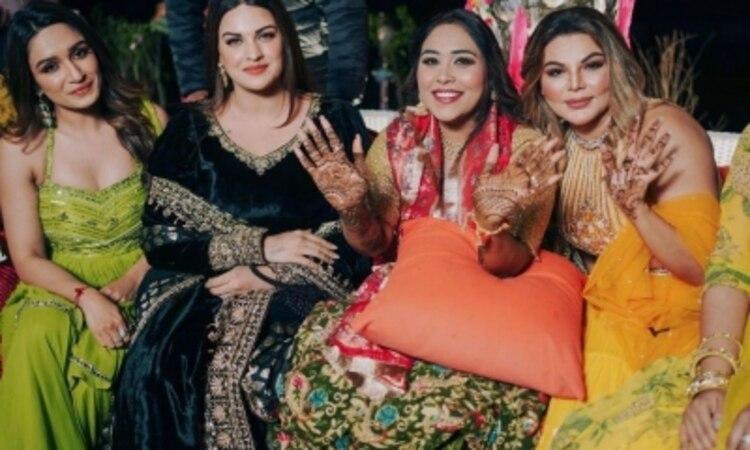 'Bigg Boss 15' contestant, 'Titliyan' hitmaker Afsana Khan gets married
IANS - Sunday , 20 February 2022 | 05 : 55 PM
Afsana got married on Saturday. The singer shared a motley of pictures on Instagram posing with Saajz. She chose a fiery orange lehenga and eye-catching jewellery while her husband Saajz wore a sequined white sherwani and orange turban. Afsana also shared a string of pictures from her mehndi (henna) ceremony, which was attended by former 'Bigg Boss' contestants such as Rakhi Sawant, Himanshi Khurana and Shefali Bagga among many others. 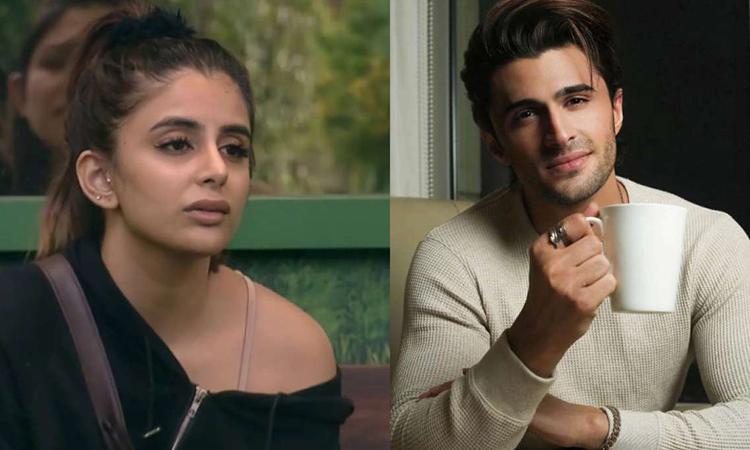 Ahead of V-Day, Ieshaan Sehgaal opens up on his relationship with Miesha Iyer
IANS - Sunday , 13 February 2022 | 06 : 50 PM
The actor is known for his stint in 'Bigg Boss 15'. Ieshaan closely bonded with Miesha Iyer on the show and has openly admitted to being in a serious relationship with her. Talking about how it was to find love in the 'Bigg Boss' house, the actor said: "It is said that you find love in the most unusual places and I found the love of my life in 'Bigg Boss 15'."
Advertisement 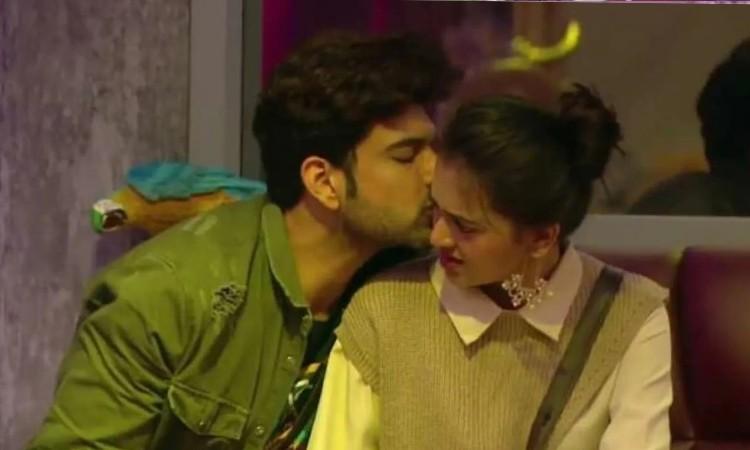 Tejasswi Prakash finally breaks her silence on marrying Karan Kundrra
Newsmen Entertainment Desk - Friday , 04 February 2022 | 12 : 06 AM
Now responding to all the questions of her admirers and the audience who called her relationship with Karan fake, Tejasswi told Etimes that she certainly is "very possessive" and quite "proud of it". She added, that Karan and she are "shamelessly possessive". "I am sure that Karan will agree. We don't have an issue with it nor should anybody else," Tejasswi was quoted telling the portal. 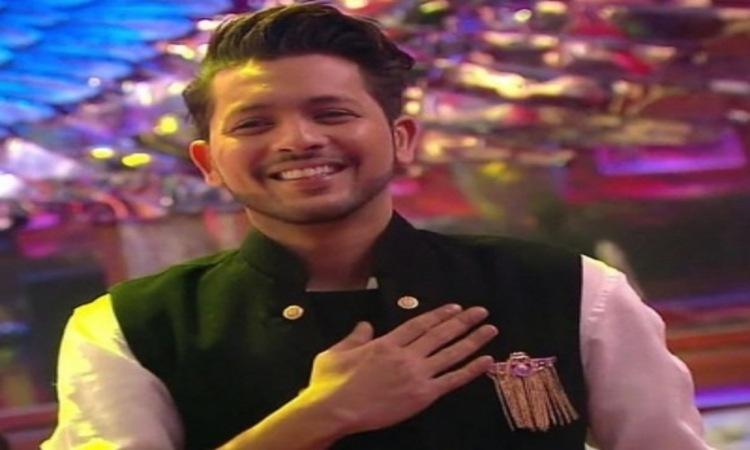 'Bigg Boss 15': Nishant Bhat says he wanted Pratik Sehajpal to win
IANS - Tuesday , 01 February 2022 | 05 : 11 PM
In a conversation with IANS about Tejasswi's win and him walking out with a briefcase full of money, Nishat said that he has always been fond of Tejasswi. In the game, they fought and then made up but he was always fond of her and he was happy. He then shared that he wanted his friend Pratik to win, something many fans wanted. 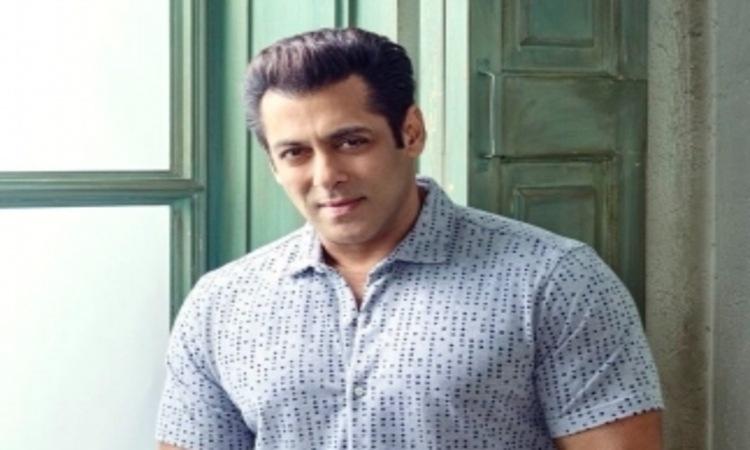 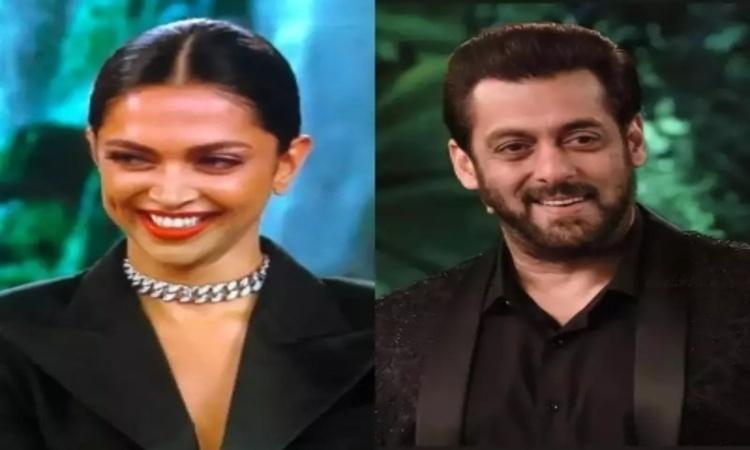 'Bigg Boss 15': Salman says he won't host Season 16 if his fee isn't upped
IANS - Monday , 31 January 2022 | 09 : 37 AM
While talking with Deepika, Salman said that he won't host another season if the price of his fees won't increase. Only time will tell whether this declaration needs to be taken with a bucketful of salt. Deepika also played a round of truth and dare with Salman. When asked the name of the celebrity whom she stalks, Deepika said it was none other than Salman Khan. She said she even knew who the actor was with at Panvel (his family's farmhouse outside Mumbai).
Advertisement 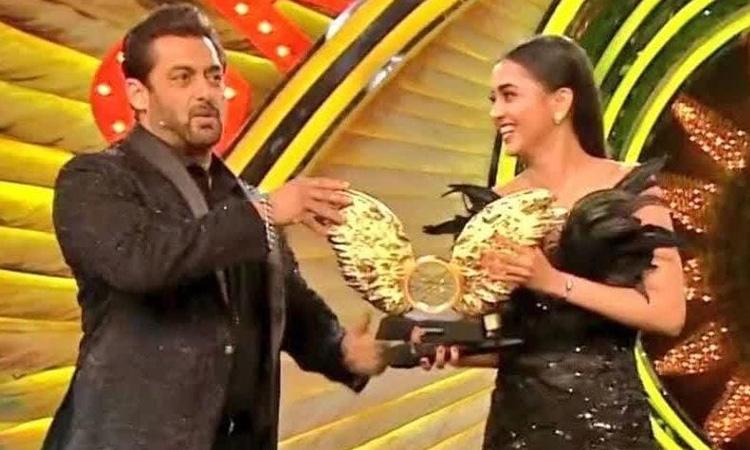 'Bigg Boss 15': Tejasswi Prakash lifts trophy, collects cheque of Rs 40 lakh
IANS - Monday , 31 January 2022 | 08 : 54 AM
Tejasswi, engineering graduate-turned-television actress who was earlier in the evening named as the face of 'Naagin 6', Ekta Kapoor's fantasy drama aired on Colors, gets to go home with the Bigg Boss trophy and a cheque of Rs 40 lakh. The favorite to win the trophy, Pratik Sehajpal, an Amity Law School alumnus who's now a motivational speaker and actor, had to be content with the runner-up slot. Karan Kundrra, a former Roadies 'gang leader' who later hosted the crime show 'Gumraah', was No. 3.
Advertisement