After facing a turbulent 2022 that hit BYJU's as a brand from various quarters, its founder and CEO Byju Raveendran on Friday said they are undaunted by this negativity and the edtech major needed a rocky year to pave the way for its long-term success and resilience.

In a letter to employees seen by IANS, Raveendran said that as India's largest startup, they have been in the spotlight for a while now.

"We have always been open to informed criticism, and we have never shied away from sharing our facts and figures. But criticism is one thing, and cynicism is quite another," he wrote to employees.

"I have always maintained that we are pioneers in execution, not in perfection. Ultimately, the challenges faced this year have equipped us to weather every future storm and thrive for decades to come," he said.

As the year came to a close, BYJU's hogged the limelight the most, be it for sacking employees, its alleged harsh and "abusive" work culture and a reported "working capital crisis".

The edtech major also faced scrutiny by the National Commission for Protection of Child Rights (NCPCR) that alleged the company is buying phone numbers of children and their parents and threatening them to buy its courses.

BYJU's, in a meeting with NCPCR officials last week, defended itself, saying the commission issued a summon on the basis of a single report that "makes sweeping generalisations based on unnamed sources which comprise an infinitesimal fraction of its large user base".

Raveendran said in his letter to employees that "BYJU'S is a large and caring family of 50,000+ members".

"We have nearly 20,000 teachers on our payroll, making us probably the largest employer of teachers anywhere in the world. And we are planning to hire 10,000 more in 2023," he said.

"Some might say we are the first to achieve the elusive EdTech triad. We can now serve our 150 million learners through our classrooms, apps and hybrid centres," the BYJU's CEO added.

He said he had to make the most painful decision of his life by letting go of some of its employees.

"The prevailing macroeconomic conditions and the integration of our acquired companies made this inevitable. We have also shifted our sales model towards inside sales, which is a result of BYJU'S strong brand visibility and deep customer trust," said Raveendran. 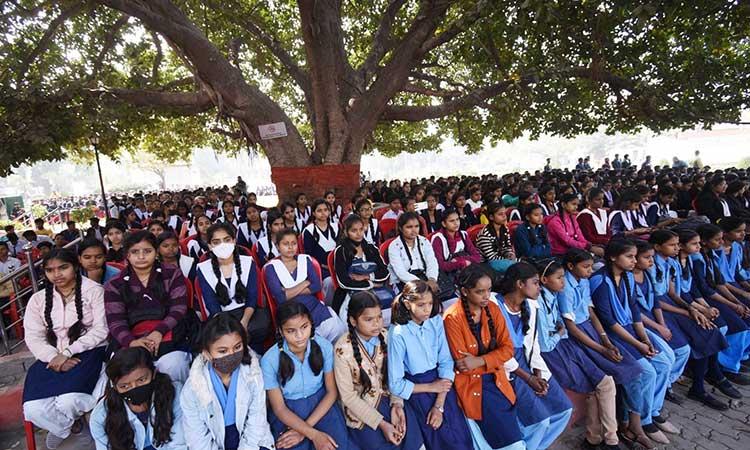 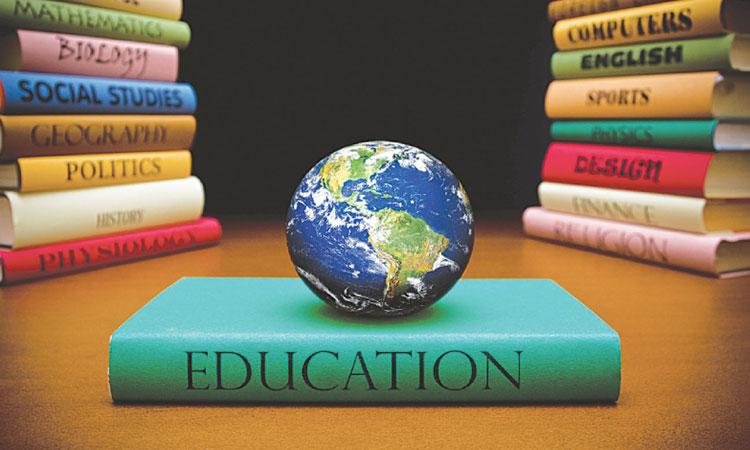