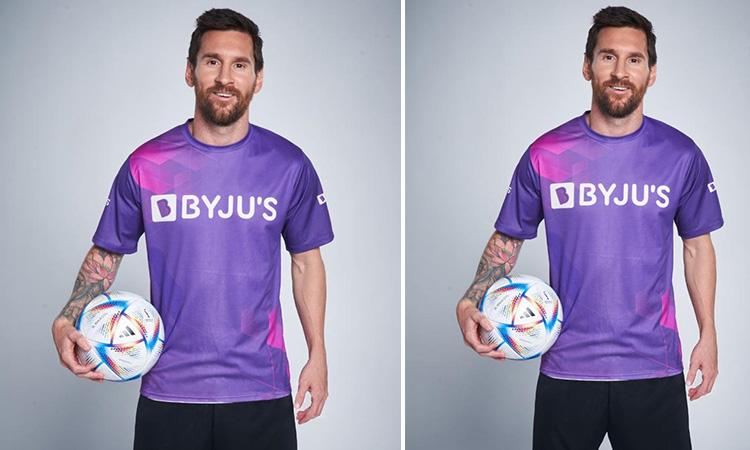 Edtech major BYJU's sacks thousands, and then hires Lionel Messi
IANS - Friday , 04 November 2022 | 07 : 41 PM
The long-term engagement, which begins as Messi embarks on his final campaign to win the World Cup as captain of Argentina, will see him feature in campaigns promoting BYJU'S 'Education For All'. Abhishek Desai, Founder, CricHeroes, told IANS that it does sound like an irony that where you are laying off people on one side and hiring Messi as your global brand ambassador. 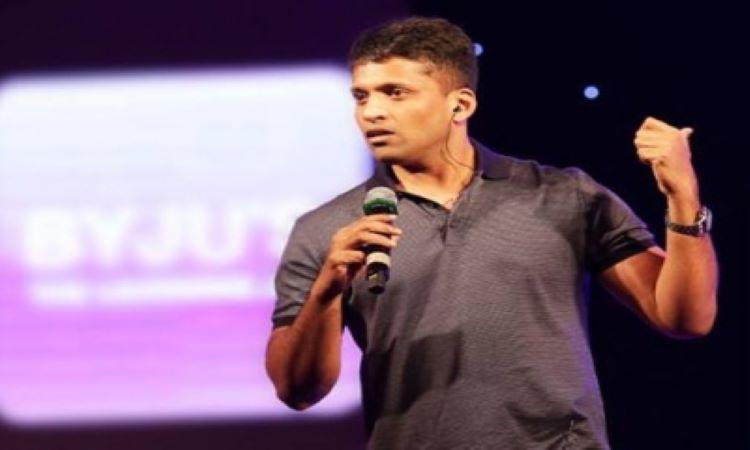 Overall job cuts no more than 5% to avoid role duplication: Byju Raveendran
IANS - Monday , 31 October 2022 | 07 : 35 PM
In a letter to employees seen by IANS, Raveendran said that bringing those who are parting ways "back by putting our company on a sustainable growth path will now be the number 1 priority for me". "I want to emphasise that the overall job cuts are not more than five per cent of our total strength," he said. 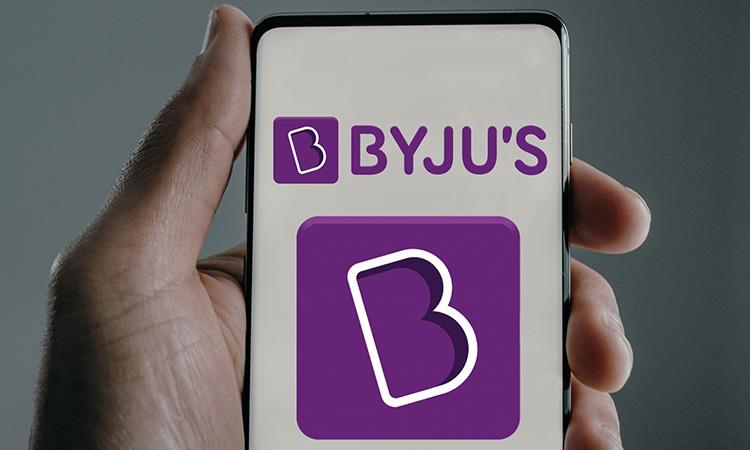 Employees not forced to resign, it's part of 5% workforce reduction: BYJU's
IANS - Saturday , 29 October 2022 | 07 : 05 PM
Earlier this month, BYJU's had announced to reduce 5 per cent of its 50,000-strong workforce (about 2,500 people), which will be "rationalised across product, content, media, and technology teams in a phased manner" in a bid to consolidate its India business. 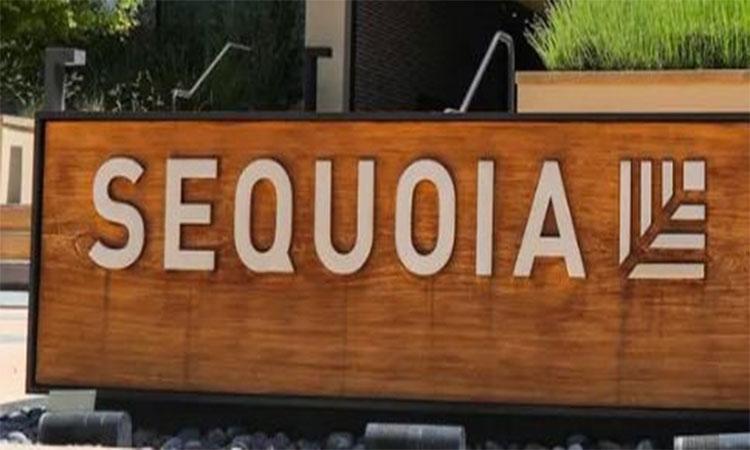 Sequoia India may invest $50 mn in homegrown edtech startup
IANS - Wednesday , 26 October 2022 | 10 : 19 AM
According to a TechCrunch report on Tuesday, K12 Techno Services which has raised more than $75 million in previous rounds and also engaged with TPG and Accel decided to go with existing backer Sequoia India. "The terms of the investment might change because the round has not yet concluded. It is unknown if any other investors, outside Sequoia, are participating in the round," the report said, citing sources.
Advertisement

This is why Byju Raveendran's last 6 months were toughest ever, reveals wife
IANS - Wednesday , 28 September 2022 | 10 : 01 AM
In a LinkedIn post, she said that Raveendran was travelling around the world twice, sometimes thrice, a week to be by his father's side as much as he could. "These two teachers fought this tough battle the same way they had fought all the other challenges - together, with positivity and perseverance. Byju is relaxed today because a critical surgery last week went well," Gokulnath posted. 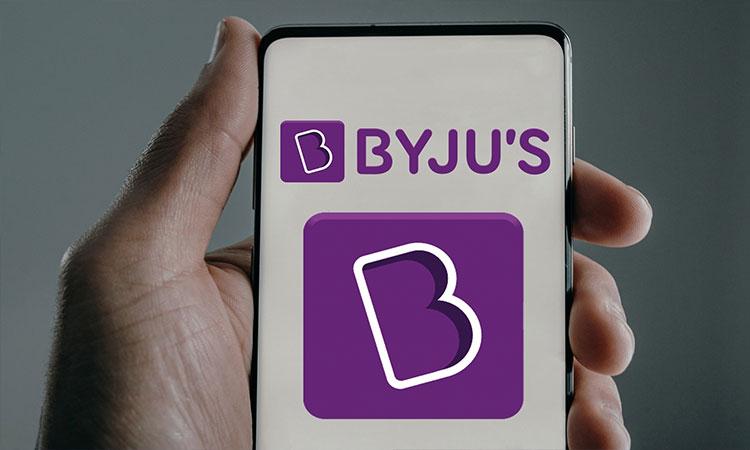 BYJU's clears Rs 2,000 cr dues to VC firm Blackstone in $1 bn Aakash deal
IANS - Saturday , 24 September 2022 | 11 : 56 AM
People close to the development told IANS that BYJU's paid the remaining dues to Blackstone within the extended deadline that ended on September 23. According to BYJU's financial report FY21, "as per the terms of the agreement for acquisition of Aakash Educational Services, consideration to the extent of Rs 1,983 crore was due to be paid by the company to the sellers in June, 2022. This has been deferred to September 23, 2022". 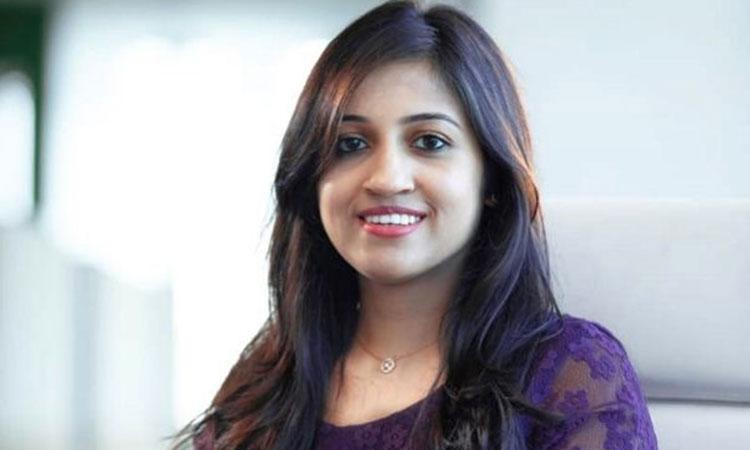 BYJU's is a blockbuster like 'Brahmastra', says co-founder Divya Gokulnath
IANS - Tuesday , 20 September 2022 | 06 : 43 PM
In a LinkedIn post, Divya Gokulnath said that she hasn't seen "Brahmastra" yet, "but I do happen to know BYJU'S results because, as its Director, I was involved in its making". She mentioned that while BYJU's reported Rs 4,500 crore loss in FY21 due to accounting change, (or Rs 12.5 crore loss daily), "we made Rs 27 crore in revenue per day in FY22". 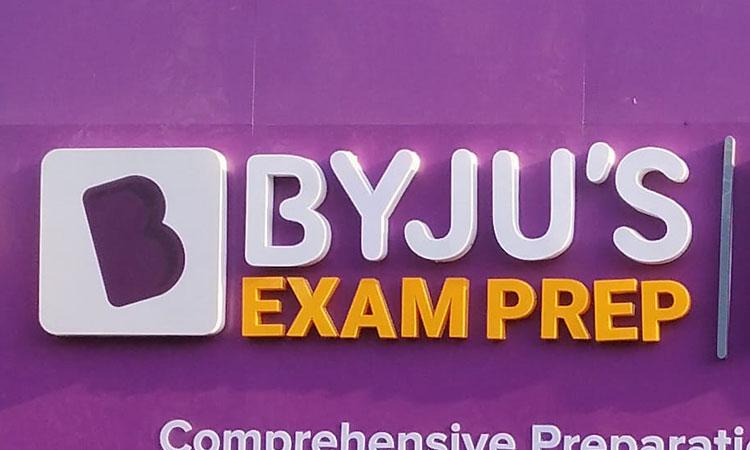 BYJU'S have to pay Rs 2,000 cr to clear Aakash acquisition deal on Sep 23
IANS - Thursday , 15 September 2022 | 06 : 57 PM
According to BYJU's financial report FY21, "as per the terms of the agreement for acquisition of Aakash Educational Services, consideration to the extent of Rs 1,983 crore was due to be paid by the company to the sellers in June, 2022. This has been deferred to September 23, 2022".
Advertisement 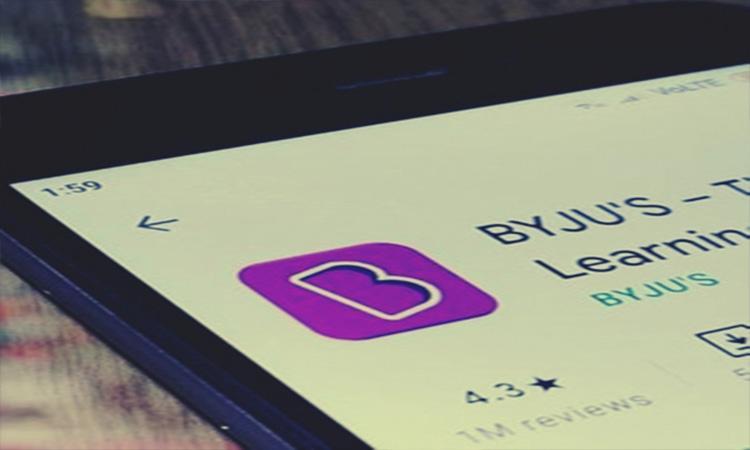