Following a backlash over girls being forced to remove their innerwear at a NEET examination centre in Kerala's Kollam, the National Testing Agency (NTA) has decided to allow the affected medical aspirants to re-appear for the examination if they desire on September 4.

The last months' incident had led to a huge furore with the Kerala Police arresting seven persons in connection with it. They were released on bail soon after.

The girls' parents had raised their voice against the "inhuman act" by the invigilators saying their wards were totally "devastated" which impacted their performance.

Consequent to this, a three-member team of officials attached to NEET conducted a probe into the incident and submitted a report on the mental agony the girls had to undergo.

Based on the report, the testing authorities decided to conduct a re-examination only for the affected girls if they wish at a new centre in Kollam district.

Those arrested then included the Mar Thoma Institute of IT's Vice Principal ( the college where the test was held last month) And NEET exam Centre Superintendent, Priji Kurian Issac and NTA observer Dr Shamnad.

Two women staff members of the college and three others of the testing agency - Star Training Academy were also among those arrested.

They were charged under the IPC's Section 354 (assault or criminal force to a woman with the intent to outrage her modesty) and Section 509 (word, gesture, or act intended to insult the modesty of a woman). 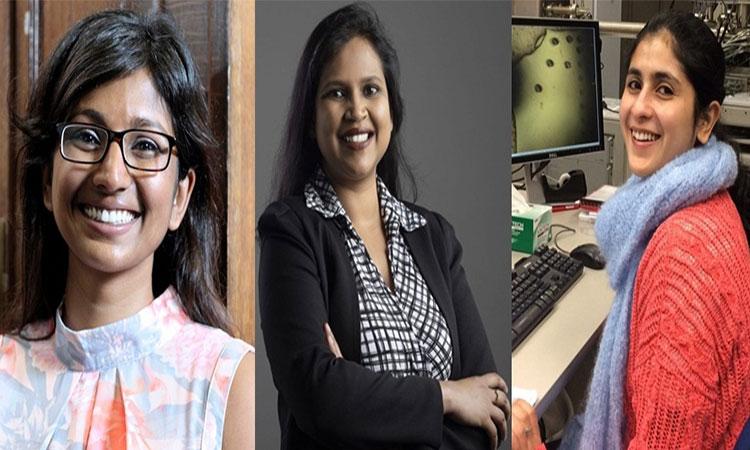 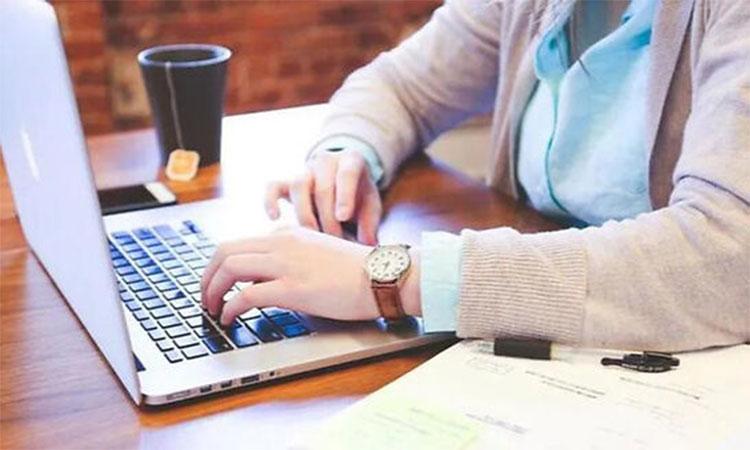 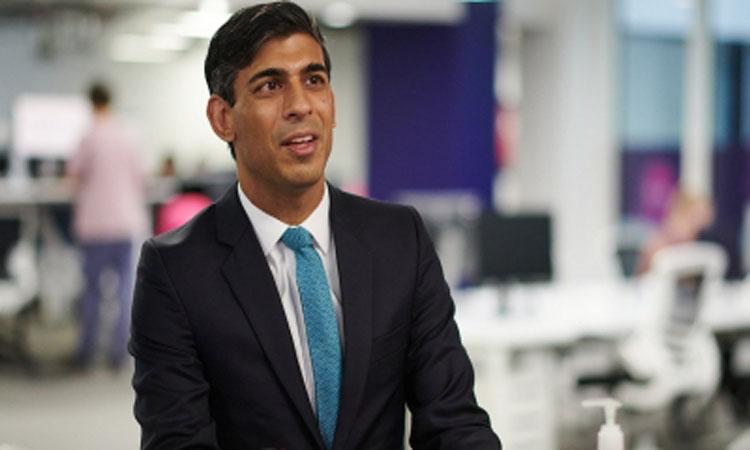 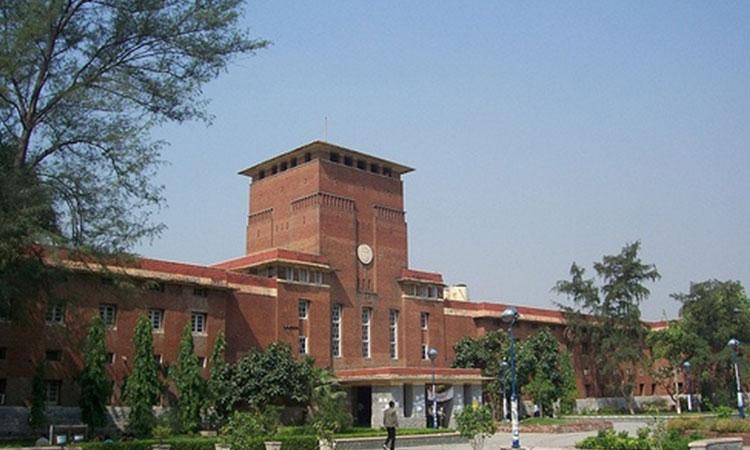