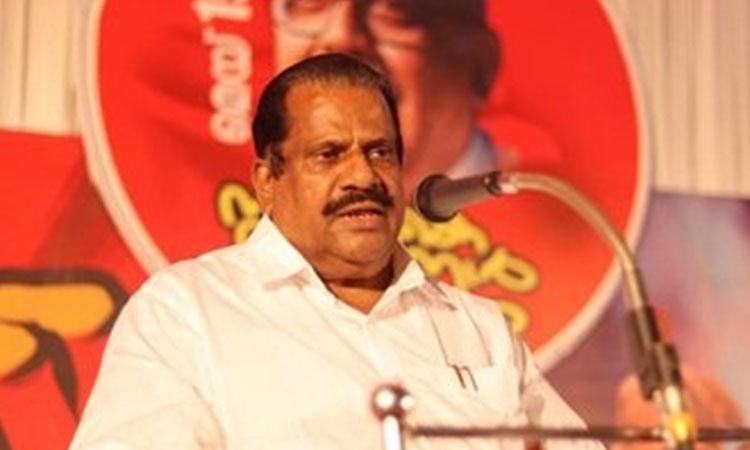 Field day for netizens as CPI-M leader 'drops' IndiGo from his travel plans
IANS - Tuesday , 19 July 2022 | 01 : 14 PM
The airlines imposed a ban on Jayarajan, convenor of the ruling Left Democratic Front, after he allegedly manhandled two Congress youths who were protesting against Chief Minister Pinarayi Vijayan inside an aircraft on June 13. 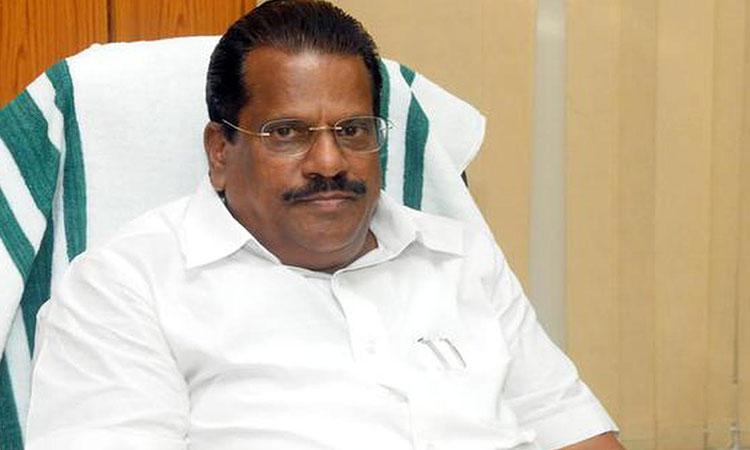 Will never fly in IndiGo: Left leader Jayarajan as airlines bans him for 3 weeks
IANS - Monday , 18 July 2022 | 04 : 01 PM
The action was initiated on account of the June 13 incident when he allegedly manhandled two Congress youths who were protesting against Chief Minister Pinarayi Vijayan in the flight. The young protesters have also been banned for two weeks. While Jayarajan first said he has no knowledge about the ban, one of the youth protesters told the media that he got a mail from the airlines on Saturday banning him for two weeks. 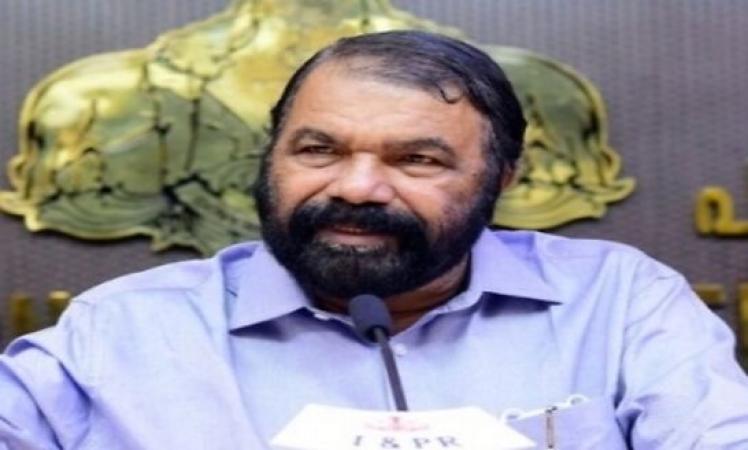 Kerala Minister refutes AAP's claim of state officials visiting Delhi schools
IANS - Sunday , 24 April 2022 | 10 : 20 PM
In response, Sivankutty wrote: "Kerala's Dept of Education has not sent anyone to learn about the 'Delhi Model'. At the same time, all assistance was provided to officials who had visited from Delhi to study the 'Kerala Model' last month. We would like to know which aofficials' were welcomed by the AAP MLA." 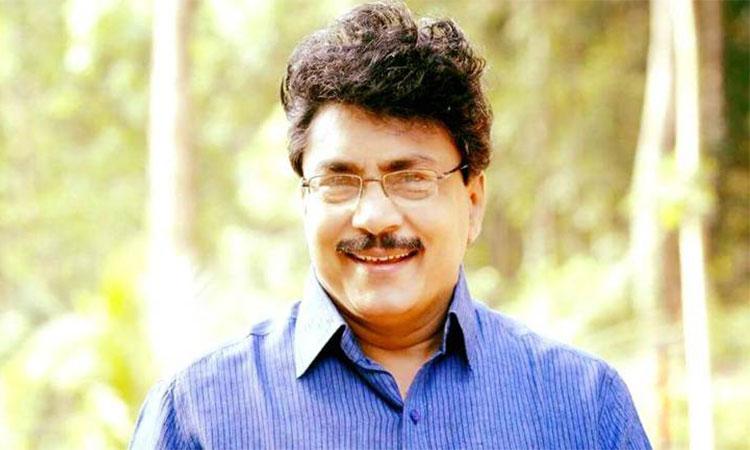 Will P.Sasi's appointment lead to infighting in Kerala CPI-M?
IANS - Wednesday , 20 April 2022 | 01 : 43 PM
ayarajan, one of the stalwarts in Kannur, said that such appointments should be made cautiously and urged for a reconsideration of the decision saying chances of the mistake being repeated cannot be ruled out. With this appointment, Sasi who also hails from the Kannur region, appears to have regained his position after being kept out of the party and posts since 2011.
Advertisement
Advertisement