The Indian Institute of Technology Delhi (IIT-D) is setting up sponsored research parks for various private companies to facilitate collaborative research and development of advanced technology. The institute has received proposals of over Rs 700 crore from various private firms for industry partnership.

Several government institutions have also invested crores for doing collaborative research on a large scale with the IIT-D.

The Defence Research and Development Organisation (DRDO) is planning to invest around Rs 500 crore to design and develop defence equipment in collaboration.

At the special parks, which is being set up within the college campus, many big NGOs will also participate to promote industry collaboration.

These parks will be eqipped with modern laboratories and supporting infrastructure to facilitate the research work of more than 100 companies.

According to IIT-D Director V. Ramgopal Rao, several industries have shown interest in conducting sponsored research at the special parks, which have been set up in association with the DRDO, and have also invested in it. The Tata Group has given over Rs 50 crore for conducting research.

Also Read | We sympathise, but no: says SC after declining NEET re-exam

The DRDO, which has so far invested Rs 264 crore of the total Rs 500 crore, used to import defence machineries previously. Now they can now develop these state-of-the-art technologies indigenously, he added.

Anant Yardi, an IIT-D alumnus, has contributed $10 million to the institute to support its state-of-the-art laboratories and its newly-established 'School of Artificial Intelligence'. Yardi, who is currently based in the US. was a student of IIT-D in the 60s.

According to Rao, with this type of contribution will assist IIT-D in fostering development of new research each day. 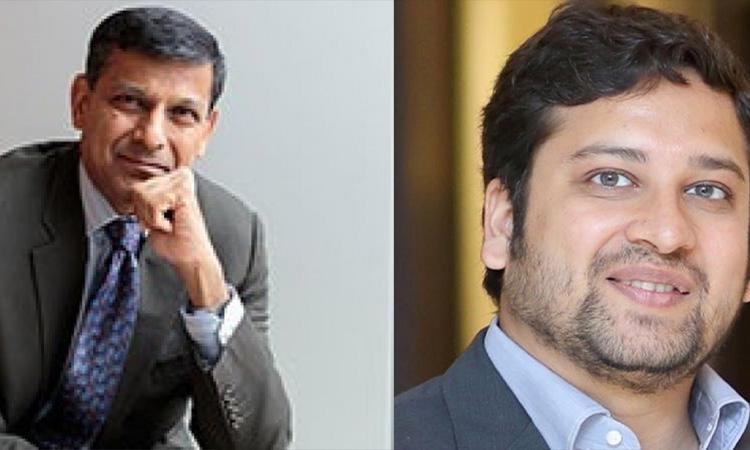 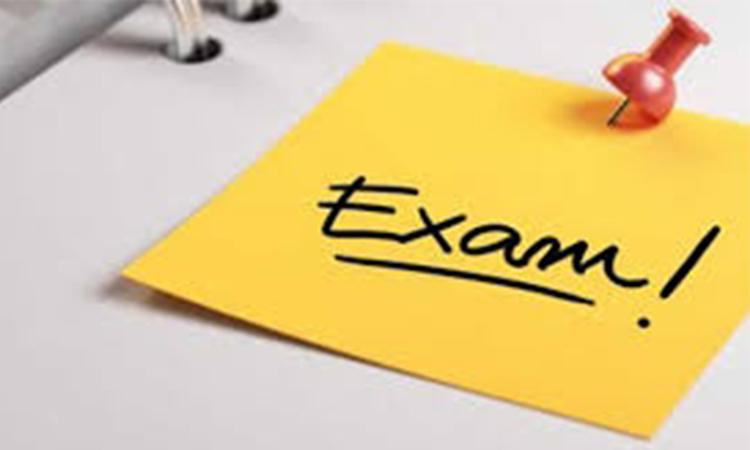 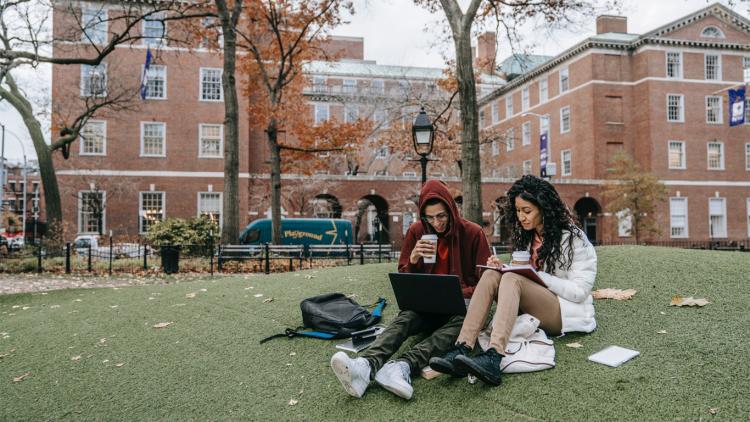 Number of Foreign students decline in US universities during covid-19 pandemic: Survey 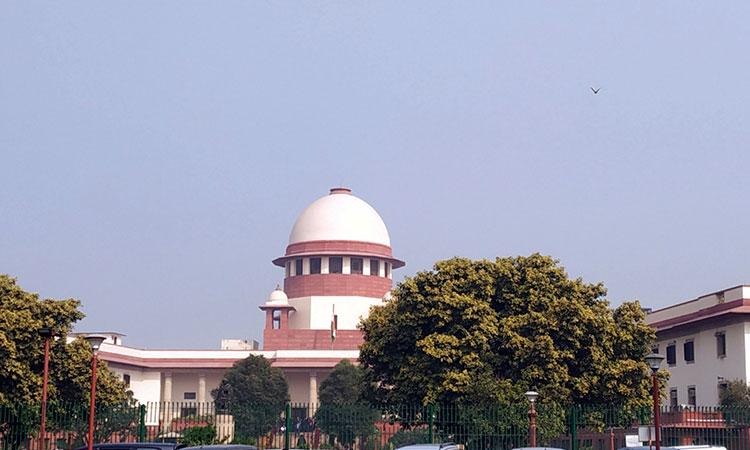 We sympathise, but no: says SC after declining NEET re-exam 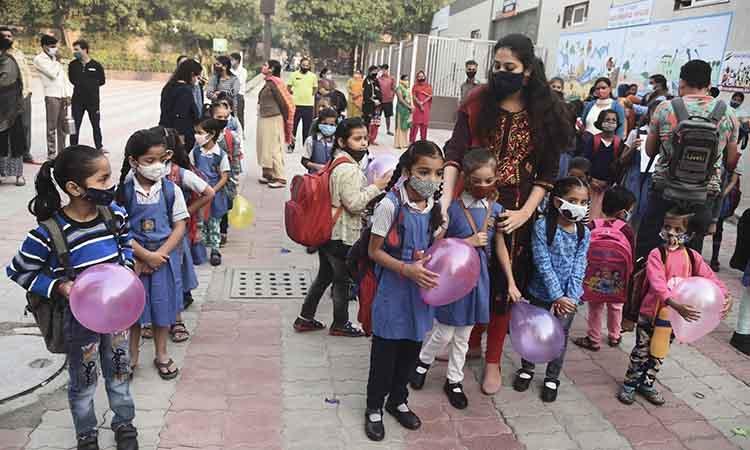 Schools in era of Covid-19: Teachers, parents anxious yet hopeful 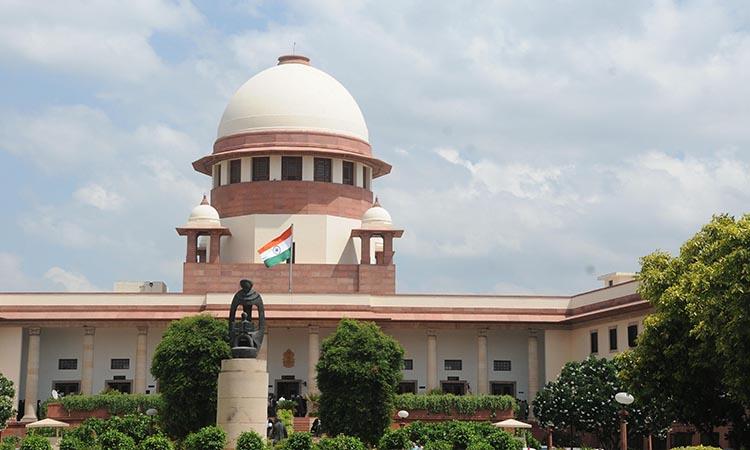