Delhi Police on Tuesday filed a charge sheet, totalling 6,636 pages and citing evidence of 100 witnesses as well as forensic and electronic, in the Shraddha Walkar murder case.

Accused Aaftab Amin Poonawala is accused of killing his live-in partner Walkar and then chopping her body into several pieces and storing them in a refrigerator before disposing of them in the Chhatarpur forest near his house over a period of three months.

Joint Commissioner of Police, South, Meenu Chaudhary said that the day the incident occurred, Poonawala did not like Walkar going out to meet another friend.

Asked about the motive of the murder, the Joint CP said when Walkar came back after meeting the friend, Poonawala became violent and the incident happened.

"It was an exhaustive investigation. We had formed a Special Investigation team, headed by DCP, South, Chandan Chowdhary to crack the case and collect all relevant evidence. Several teams were working on the case," Chaudhury said.

The case had came to light after Walkar's father, Vikas Walkar, approached the Mumbai Police on October 6 after his daughter's friend came to him and said that she was not reachable for sometime.

An FIR of missing person was filed by Maharashtra Police.

While searching, the father came to know that she was residing in Delhi with her live-in partner Poonawala.

Mumbai police also came to Delhi in her search on November 9, 2022 and 24 hours later, pn November 10, another FIR was registered at Mehrauli police station after Walkar was not found in Chattarpur area.

With several questions in mind, the police investigators traced and detained Poonawala, who when put to sustained interrogation, revealed all the horrific details of the barbaric crime that he had committed six months back on May 18.

The senior official said that establishing the trail of CCTV camera footage was very important. "For this, a separate team was formed," the official said.

As per officials, the charge sheet also contains forensic reports viz. the DNA report along with digital and technical evidence to prove that Poonawala committed the horrific crime.

While narco or polygraph tests are not admissible as evidence, the police said both the tests aided them in their investigation and are, thus, part of the charge sheet.

The police recovered 23 fragments of bones and sent them for DNA matching to Central Forensic Science Laboratory and for DNA Mitochondrial profiling to Hyderabad's Centre for Fingerprinting and Diagnostics.

After the DNA match was confirmed, the police sent the bones to the AIIMS for a post-mortem. 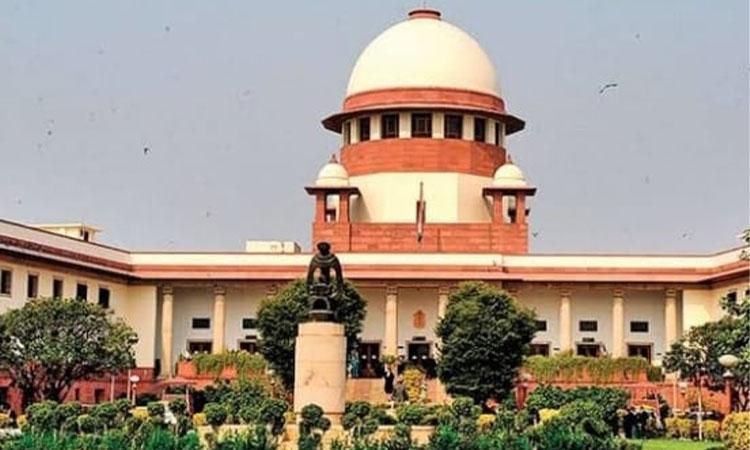 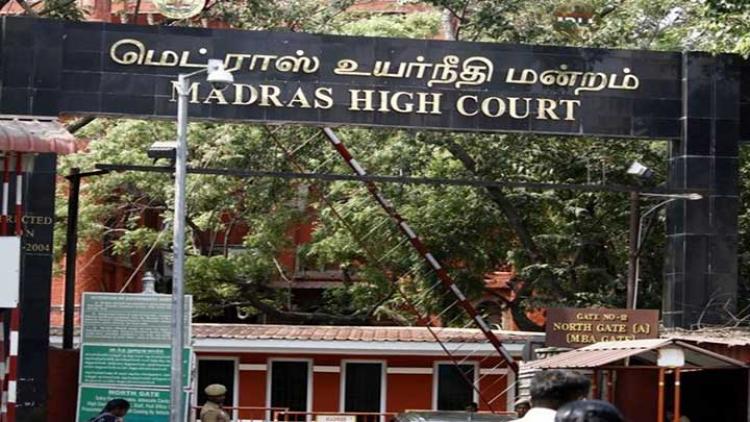