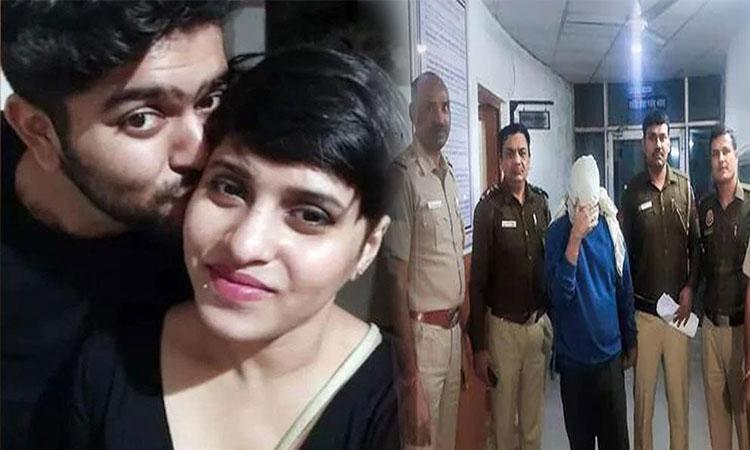 Delhi court extends Aaftab's judicial custody by 14 days
IANS - Tuesday , 10 January 2023 | 04 : 50 PM
The court also directed the prison authorities to provide him with warm clothes. On January 6, Poonawala moved an application in the court seeking release of his debit and credit cards, citing need for funds to purchase day-to-day items, as well as warm clothes. Shukla had extended his judicial custody for four more days and ordered to physically produce him in the court on January 10. 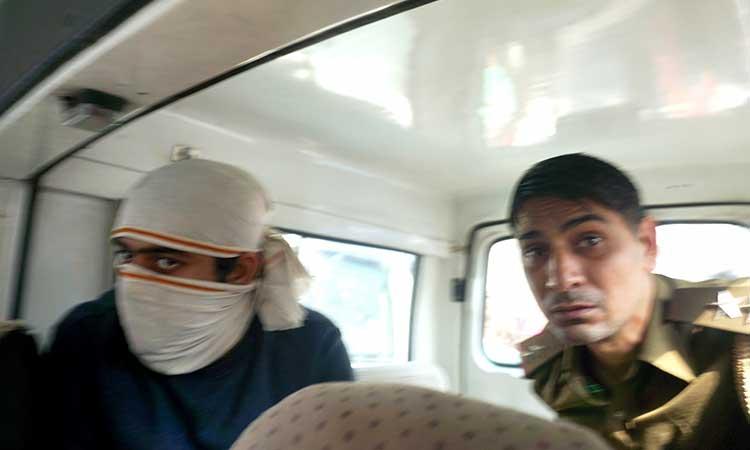 Aaftab seeks release of his debit/credit cards, sent to four-day judicial custody
IANS - Friday , 06 January 2023 | 11 : 15 PM
Aaftab, who is accused of killing his live-in partner Shraddha Walkar and then chopping her body into several pieces and disposing them of in a forest area in Delhi's Mehrauli area, was produced before the Saket court virtually after his judicial custody ended on Friday. 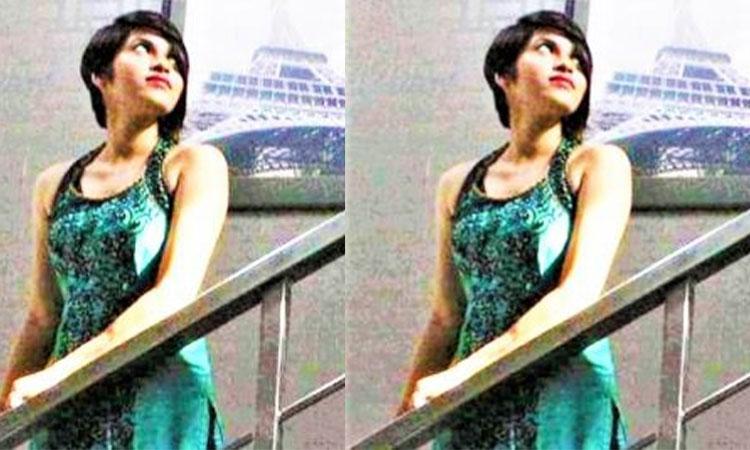 Mitochondrial DNA report of hair & bone matches with Shraddha's father
IANS - Wednesday , 04 January 2023 | 05 : 45 PM
Confirming the development, the Special Commissioner of Police (law and order), Sagar Preet Hooda, said the bones and hair (where DNA couldn't be extracted) were sent to the Centre for DNA Fingerprinting and Diagnostics (CDFD) Hyderabad for 'DNA mitochondrial profiling'. "Today the result has been received. One piece of bone and a bunch of hair purported to be of the deceased have matched with that of her father and brother which establishes the identity of the bone and hair to be that of Shradhdha Walker," said the Special CP. 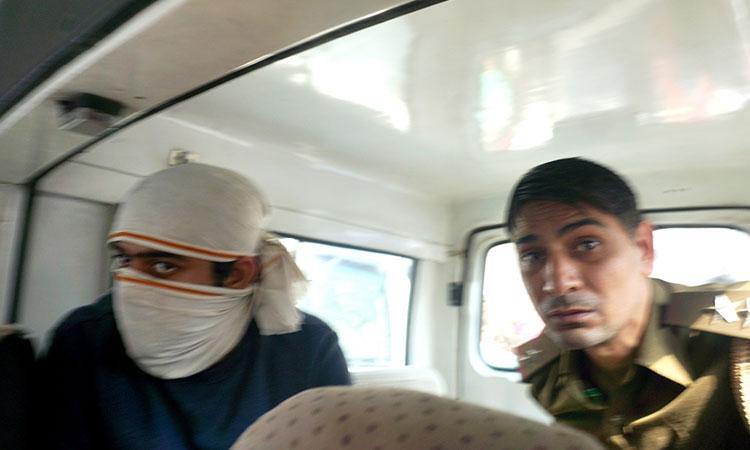 Shraddha murder case: Aaftab's judicial custody extended by another 14 days
IANS - Friday , 23 December 2022 | 06 : 27 PM
The court also approved Delhi Police's request to obtain a voice sample of Aaftab in connection with the probe into the murder case. On December 22, the Delhi Police filed a request at the court seeking permission to record Poonawala's voice since he is accused of killing Shraddha Walkar.
Advertisement 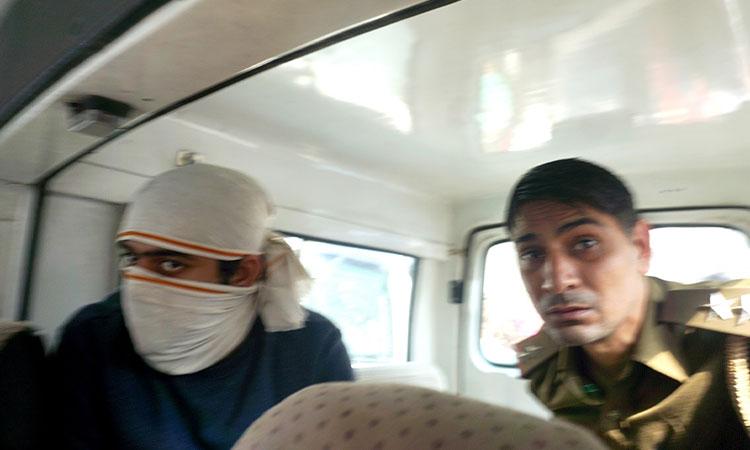 Aaftab Poonawala withdraws his bail plea applied 'erroneously' at Delhi Saket Court
IANS - Thursday , 22 December 2022 | 01 : 02 PM
On December 17, he had said that he signed the 'vakalatnama' but did not know about filing a bail application. Additional Sessions Judge Vrinda Kumari had said the court received an intimation from Poonawala through email that the bail application was moved by mistake. 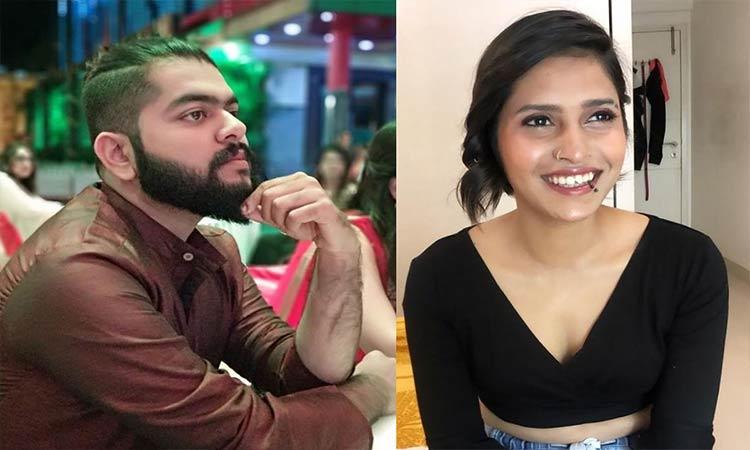 Bail plea was moved by mistake: Aaftab Amin Poonawala tells court
IANS - Saturday , 17 December 2022 | 02 : 41 PM
He was produced before the court via video conferencing. Additional Sessions Judge Vrinda Kumari said the court received an intimation from Poonawala through email that the bail application was moved by mistake. However, when the court asked him whether the bail plea should be pending, Poonawala said: "I would like that the counsel talks to me and then withdraw the bail plea." 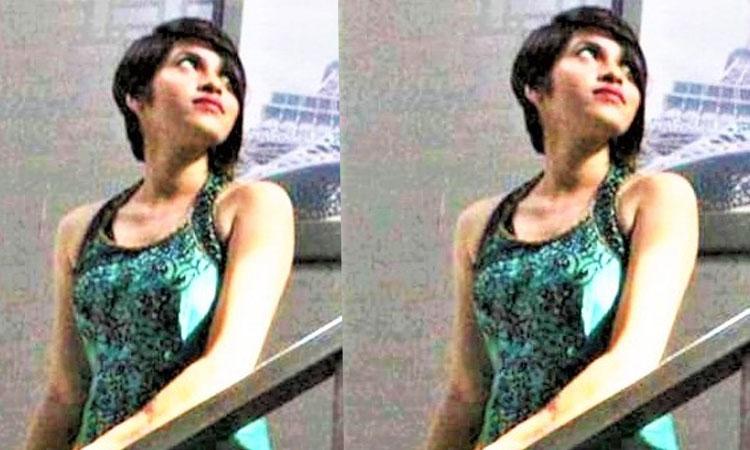 Shraddha murder: Accused Aaftab Poonawalla moves Delhi court for bail
IANS - Friday , 16 December 2022 | 01 : 57 PM
His bail plea is likely to be heard on Saturday (December 17). The court on December 9 extended Poonawalla's judicial custody for 14 days.Delhi Police had submitted before the court that the investigation was in progress and requested for extension of his judicial custody.
Advertisement