Targeting former prime minister of Pakistan Imran Khan over the Toshakhana scandal, an old video of Indian Prime Minister Narendra Modi is being shared widely on social media platforms by the Pakistanis. In the video, PM Modi is seen saying how he auctioned the gifts he received as CM of Gujarat and donated the amount received for the cause of girl child education.

This video is now widely being used to attack the ousted PM of Pakistan Imran Khan.

Interestingly, a few days back, responding to the Toshkhana scandal's allegations levelled against him, Imran Khan said "Whatever I took from Toshakana is on record. I purchased the gifts after paying 50 per cent of the cost." He further said, "Mera tohfa, meri marzi [my gift, my choice]," this statement of Imran Khan has triggered the controversy.

PM Modi's video dates back to 2018 wherein PM Modi had a chit-chat session with lyricist Prasoon Joshi during the 'Bharat ki Baat' event at Westminster Central Hall in London.

Also Read | Zelensky will continue to beg for money from the West: Ex-Russian Prez

Following are the tweets of some Pakistanis slamming Imran Khan via Modi's 2018 video.

Why Modi not saying "mera tohfa, meri marzi" like Imran Khan? Indian PM on how he auctioned state gifts from Toshakhana and donated proceeds to girl-child education. pic.twitter.com/r0P4OKvw7X

Imran Khan must watch a video in which the Prime Minister of India Narendra Modi said: when he received gifts, he didn’t keep them; instead did the auction and the amount donated to girls’ education. https://t.co/29DSQW1eMP

What @narendramodi did with Tosha Khana Of India. I am sure Imran Khan will appreciate him. pic.twitter.com/wyAq8NDUZq

Modi left everything in Tosha Khana and the great Imran Took everything with him 👇 pic.twitter.com/5JFzvy3U2Z 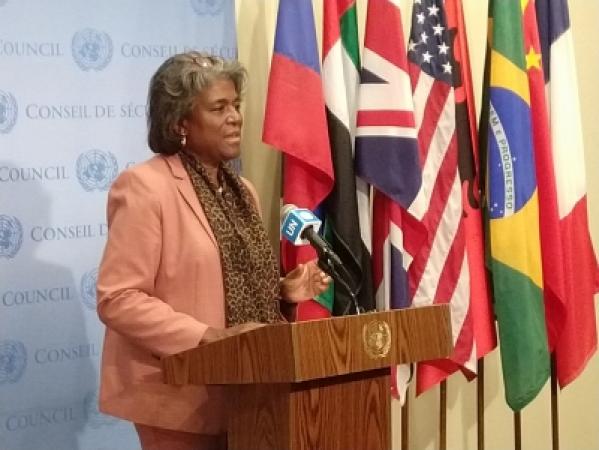 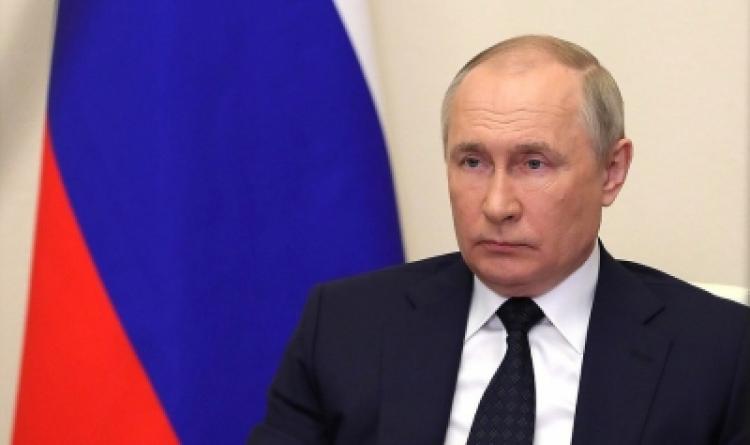 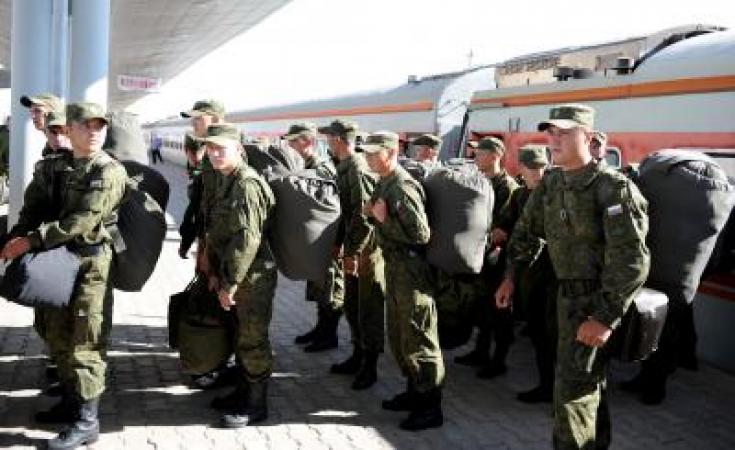