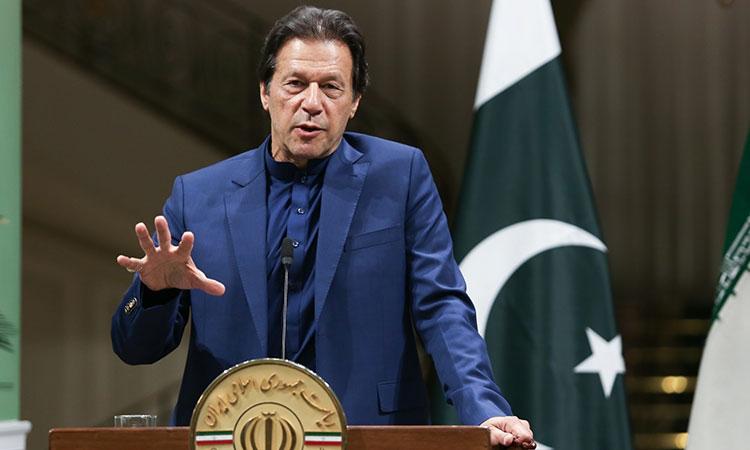 Apologies if I crossed any line', Imran Khan tells Islamabad court
IANS - Thursday , 22 September 2022 | 06 : 44 PM
Imran Khan appeared before the Islamabad High Court (IHC) amid strict security, Geo News reported. The court on Thursday was set to frame charges against the former Prime Minister during the hearing. However, Khan offered apology at the outset of the hearing. 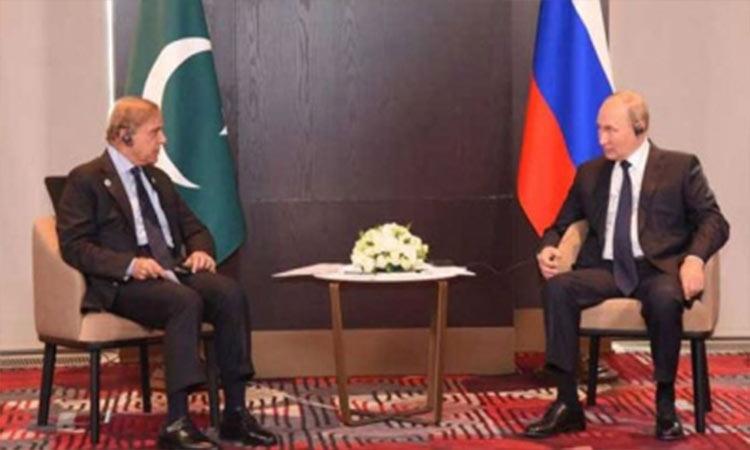 Imran claims Shehbaz felt intimidated in Putin's presence
IANS - Tuesday , 20 September 2022 | 12 : 07 PM
Addressing a public gathering in Chakwal on Monday, Khan took a jibe at the premier claiming that his legs were trembling in the presence of Putin during their bilateral meeting on the sidelines of the 22nd SCO Summit, Geo News reported. Khan criticised Sharif for his recent foreign trips following flood devastations in the country and said: "Look at Shehbaz's insensitivity. 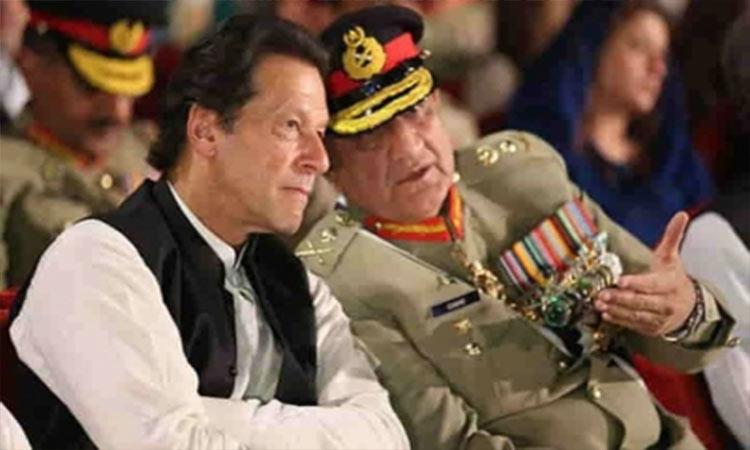 Imran proposes to extend tenure of Pakistan Army chief till next polls
IANS - Tuesday , 13 September 2022 | 12 : 42 PM
In an interview with a private TV channel, Khan said that the appointment of an army chief should be deferred until the government is elected, which should then choose the new military head, Geo News reported. Khan has been making headlines since his ouster in April because of his constant remarks regarding the army chief. 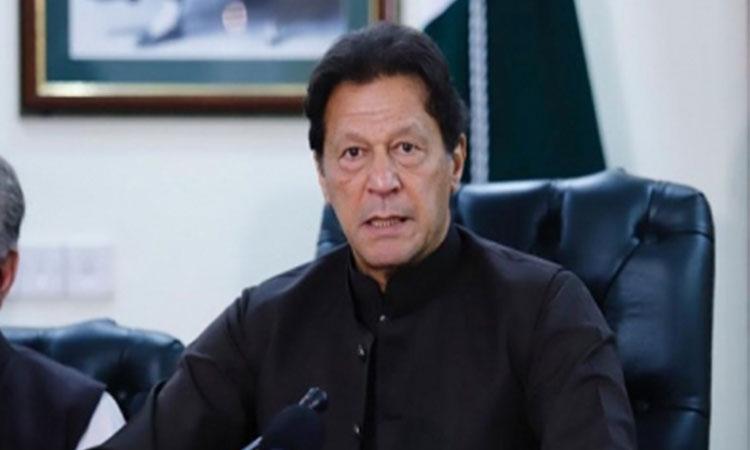 Imran ups ante, uses phantom of 'minus-one formula' to garner sympathy
IANS - Tuesday , 13 September 2022 | 09 : 18 AM
Imran tweeted: "Question for Shehbaz Sharif: Are you, out of PTI-fear, responsible for media gags on us, threat and violence against journalists and fake cases against them, forcing blackout of PTI and myself from TV and YouTube and the callous act of trying to blackout my flood relief telethon?" Hinting at the dirty underbelly of subterfuge around the 'minus-one formula', Khan is upping the ante in a beleaguered Pakistan.
Advertisement 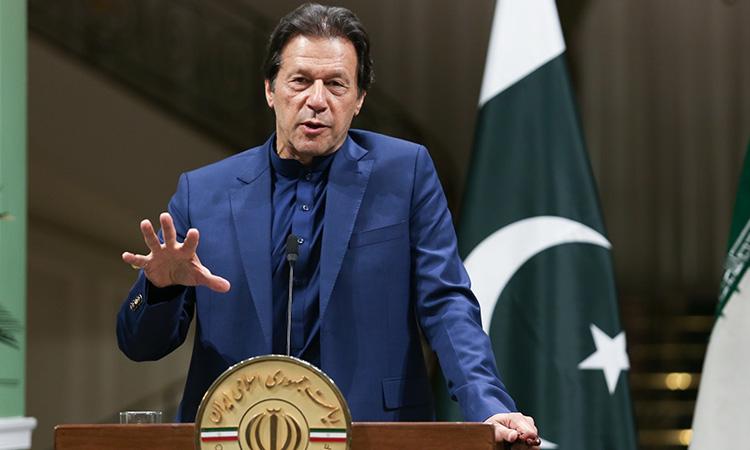 Imran Khan meeting with former CIA analyst raises eyebrows
IANS - Monday , 12 September 2022 | 07 : 26 PM
Since his ouster, Former Prime Minister and Chairman of Pakistan Tehreek-e-Insaf (PTI) Imran Khan has carried this claim and built up an anti-US narrative, which he has repeatedly slammed for ousting him off power because of his extension of better relations and trade with Moscow during the Russia-Ukraine crisis. 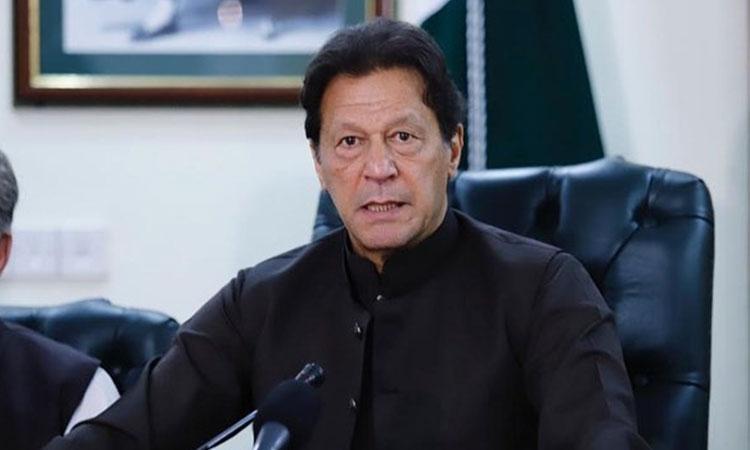 Pakistan government plans long legal battle against Imran Khan
IANS - Thursday , 08 September 2022 | 10 : 27 PM
Defence Minister Khawaja Asif said some actions and steps have already been taken against Khan's ongoing-targeted attacks on the country's military establishment and other institutions including judiciary, adding that more such actions will be taken in the coming days. 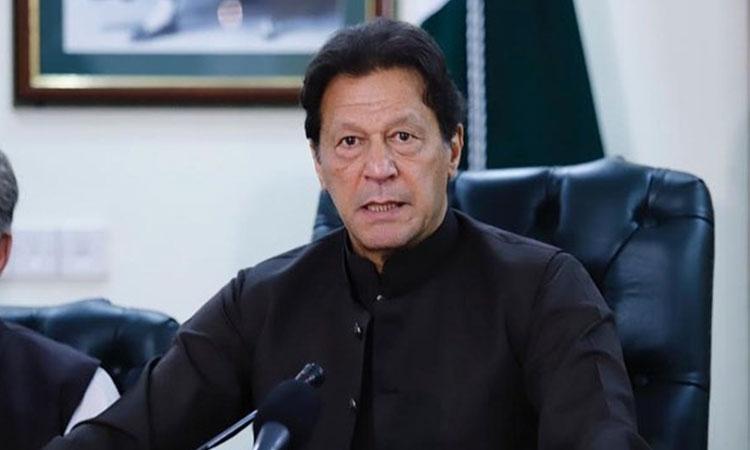 Pakistan Army expresses shock at Imran Khan's anti-military statement
IANS - Tuesday , 06 September 2022 | 12 : 10 AM
The military's media wing, in its statement, shared that the institution is "aghast at the defamatory and uncalled for statements about the senior leadership of Pakistan Army" by Imran Khan. "Regrettably, an attempt has been made to discredit and undermine senior leadership of [the] Pakistan Army at a time when the institution is laying lives for the security and safety of the people of Pakistan every day," the statement read., The News reported.
Advertisement