US Ambassador to Russia John Sullivan on Tuesday said that he will return to Washington for consultations "about the current state of bilateral relations" between the two nations.

"I believe it is important for me to speak directly with my new colleagues in the Biden administration in Washington about the current state of bilateral relations between the US and Russia," he told Russia's TASS News Agency.

"Also, I have not seen my family in well over a year, and that is another important reason for me to return home for a visit. I will return to Moscow in the coming weeks before any meeting between Presidents (Joe) Biden and (Vladimir) Putin," the Ambassador added.

Sullivan's announcement comes after an exchange of harsh sanctions between the two countries, including mutual expulsions of 10 diplomats.

Russian Foreign Minister Sergey Lavrov said at a press conference on April 16 that presidential aide Yuri Ushakov at a meeting with Sullivan had recommended that the US Ambassador returns to Washington for consultations.

Russian Ambassador Anatoly Antonov to Washington returned to Moscow amid worsening bilateral ties on March 22 after he was recalled following President Biden's remarks on March 17 that Russia will "pay a price" for its alleged interference in the 2020 American election. 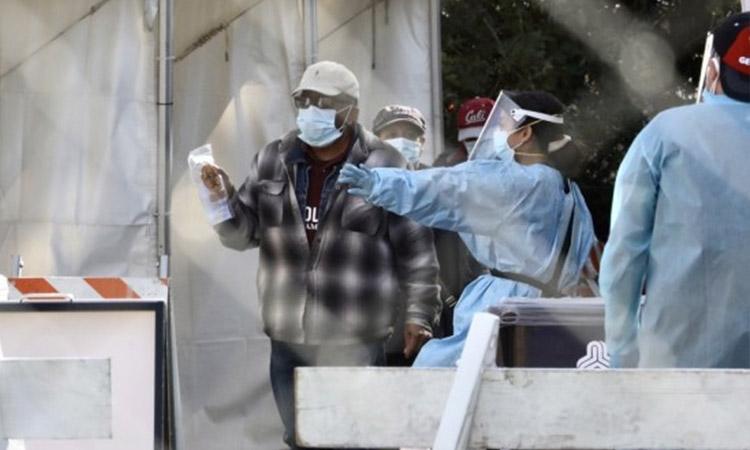 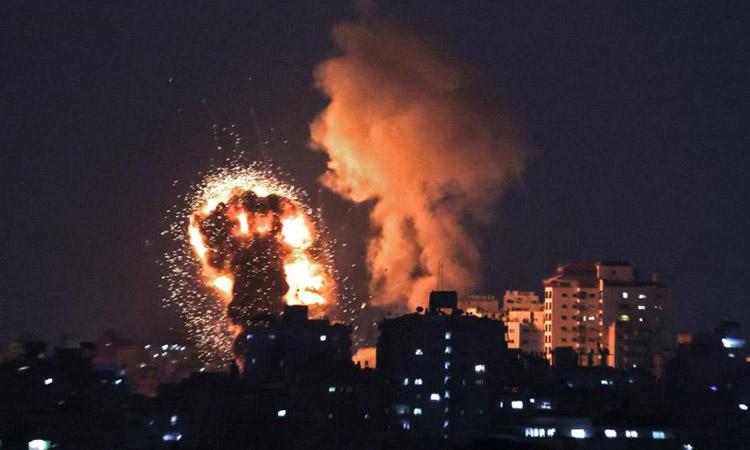 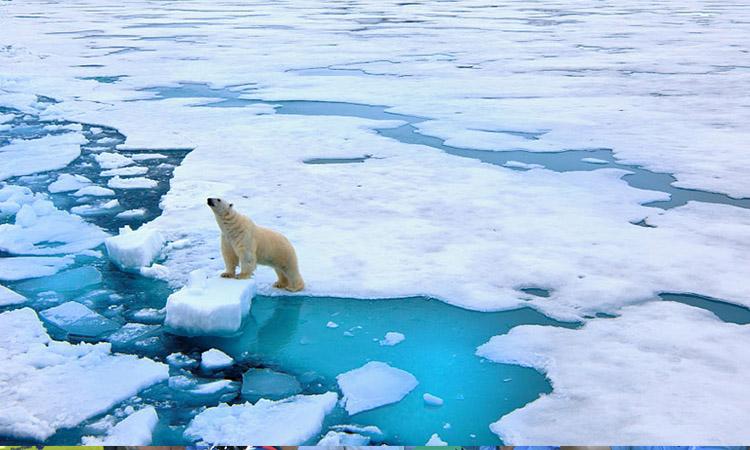 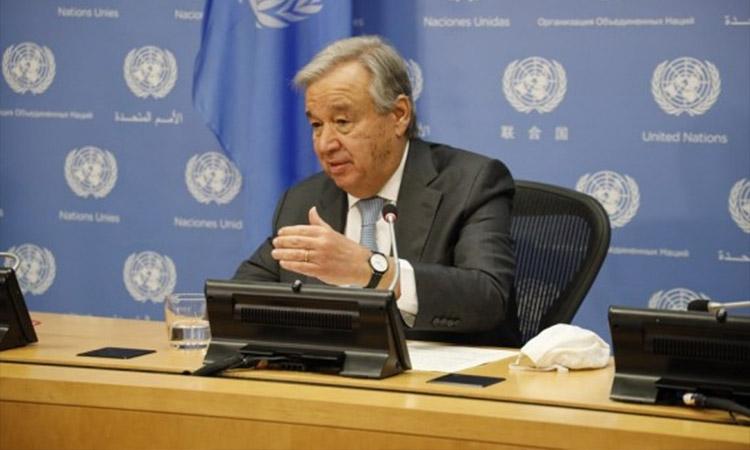 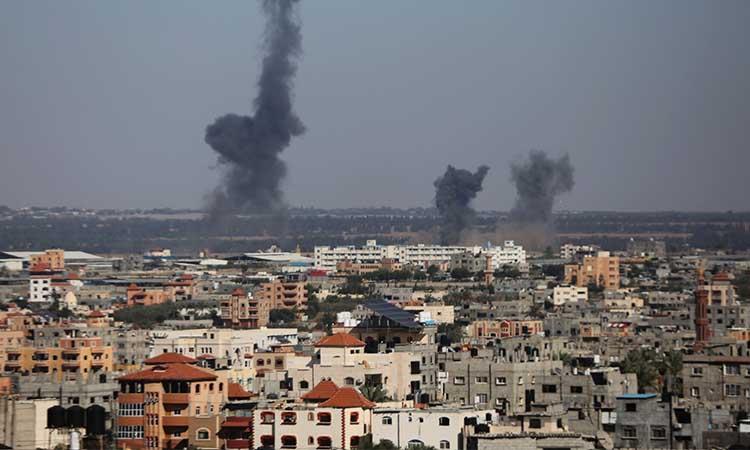 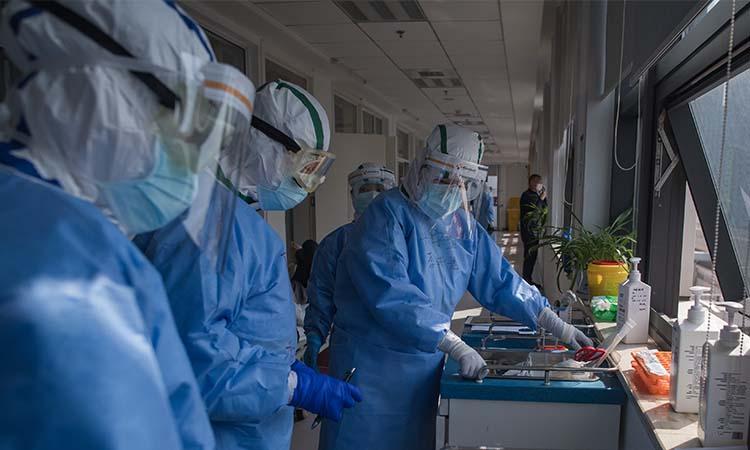