The United States was added to a list of "backsliding democracies" in a report by the Stockholm-based International Institute for Democracy and Electoral Assistance in a first for the self-described leader of the free world, The Washington Post reported.

"The United States, the bastion of global democracy, fell victim to authoritarian tendencies itself, and was knocked down a significant number of steps on the democratic scale," the International IDEA's Global State of Democracy 2021 report said.

The study, which analyzed trends from 2020 to 2021, found that more than a quarter of the world's population now lives in democratically backsliding countries, which International IDEA defines as nations seeing a gradual decline in the quality of their democracy, Washington Post reported.

"The world is becoming more authoritarian as non-democratic regimes become even more brazen in their repression and many democratic governments suffer from backsliding by adopting their tactics of restricting free speech and weakening the rule of law, exacerbated by what threatens to become a 'new normal' of Covid-19 restrictions," the report found. "The number [of countries] moving in the direction of authoritarianism is three times the number moving toward democracy", the report said.

International IDEA's classes countries as democratic (which includes those backsliding), "hybrid," and authoritarian, the latter two of which it considers to be non-democratic. It bases its analysis on 50 years of democratic indicators tracked in about 160 countries.

The report found that some of "the most worrying" democratic backsliding happened in some of the world's largest countries, including Brazil and India. It also highlighted "concerning democratic declines" in the United States and three European Union members: Hungary, Poland and Slovenia, Washing Post reported. 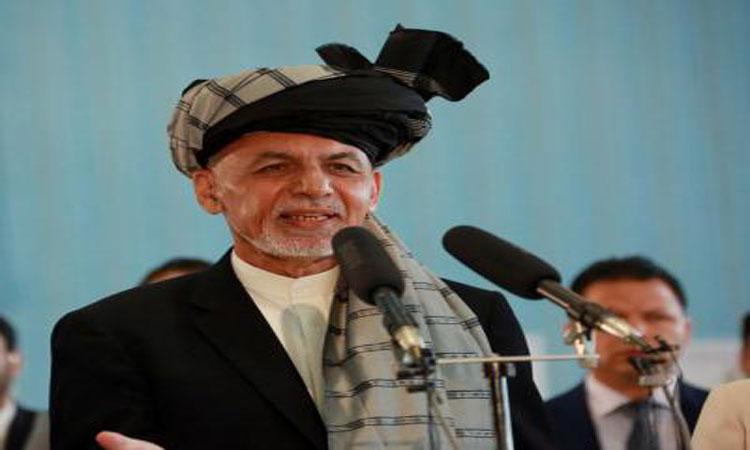 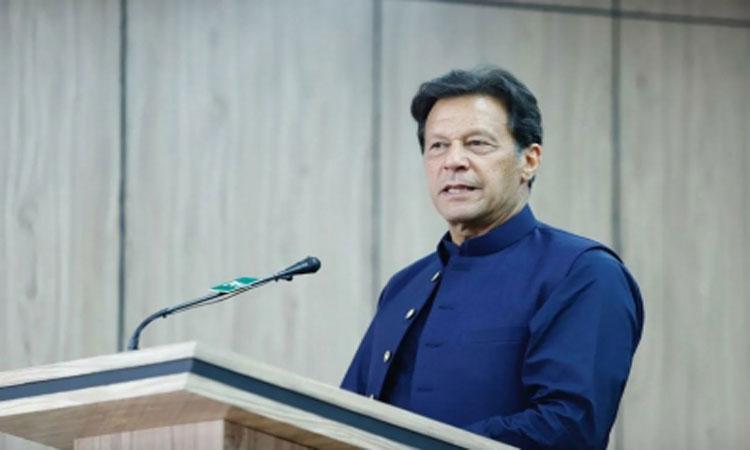 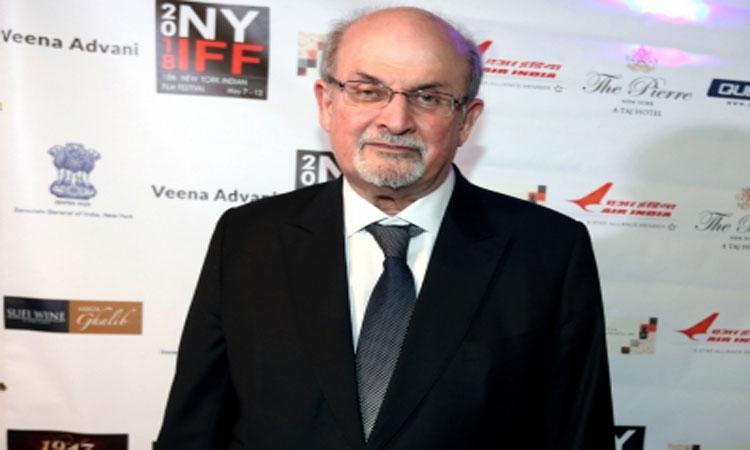 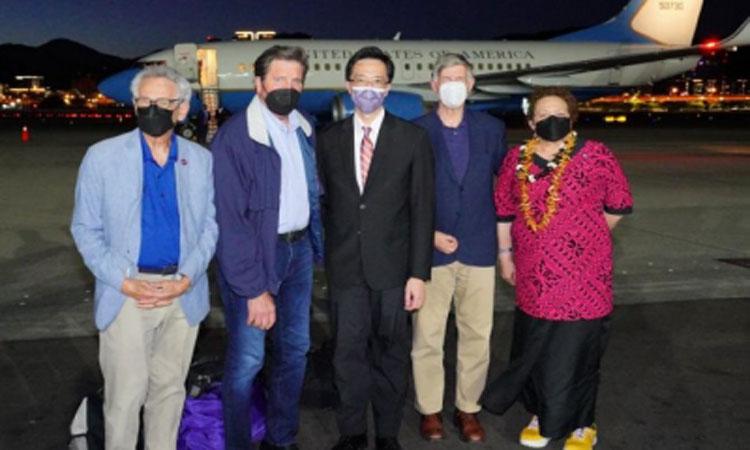