Russias Central Bank has warned the country is awaiting "new economic shocks" with the price cap on crude at $60 per barrel and EU's oil embargo, which can significantly reduce economic activity in the near future.

Consequently, Russia is thinking over options on how to counter the price cap, including banning oil sales to some countries, media reports said.

While the Kremlin's ruling hierarchy led by President Vladimir Putin's skepticism over the West's several economic sanctions, financial analysts at the country's central bank predicted "new economic shocks", in the wake of the $60 per barrel price cap on Russian oil and the European Union's ban on the country's crude.

The European Union, G7, and Australia have fixed the price on Russian crude which kicked in on Monday. On top of that, the EU has also banned all Russian crude that are seaborne.

Both measures could "significantly reduce" Russia's economic activity in the coming months, analysts at the Russian central bank's research and forecasting department said in a report on Wednesday. They, however, stated that their findings could differ from an official stand taken by the institution.

The EU sanctions created a certain amount of uncertainty and restrictions that came just as Russia's economy successfully overcame a short-term decline caused largely by President Putin, who mobilised men for the Ukraine war in October, according to the central bank. The bank's analysts attributed the short-term recovery to an increase in government orders of goods.

Russia's crude oil production could decline in the longer term as western price cap and import restrictions on Russian oil could curtail the country's economic activity in the short term, media reports said.

Russia's oil production dipped in October, and the bank's analysts said the country's oil economics is highly-dependent on the effect of various restrictive measures on the part of the so-called unfriendly countries.

Moscow has denounced the West's price cap on its oil exports and is still working on a response to the restrictions, Kremlin spokesman Dmitry Peskov said on Wednesday, according to state-owned news agency RIA Novosti.

Among the various options being considered by Russia to counter the price cap includes banning oil sales to certain countries and setting a maximum price discount for its flagship Urals crude against Brent oil, Russian business daily Vedomosti said on Wednesday, quoting two sources close to the cabinet. 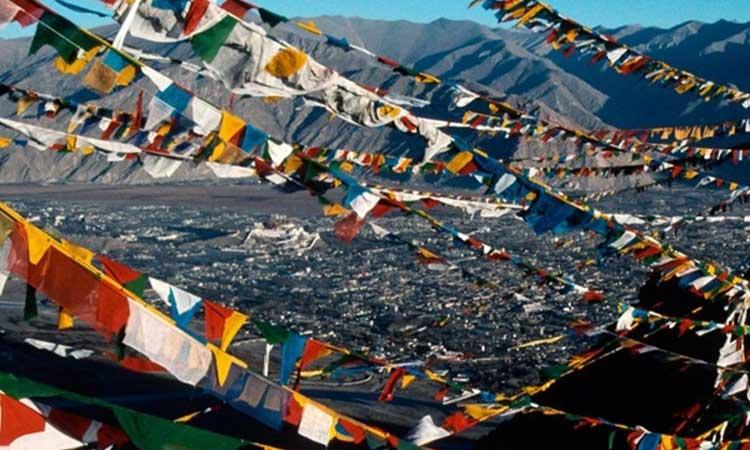