U.S. President Joe Biden voted early in this year's crucial midterm elections, casting his ballot alongside his 18-year-old granddaughter Natalie Biden at a polling station in his home state of Delaware.

After casting his vote on Saturday, he said: "This is not a referendum of the upcoming midterms. "It's a fundamental choice between two different people."

The 2022 midterm elections will be held on November 8, with all 435 seats of the U.S. House of Representatives and 35 of the 100 Senate seats on the ballot, Xinhua news agency reported.

More than 20 million people have voted so far in the elections, open data from the United States Elections Project showed.

Seventy-one per cent of voters said the US is headed in the wrong direction, compared with 20 per cent who said it's on the right track, according to a NBC News poll released earlier this month.

Eighty-one per cent of Democrats said they believed the Republican Party's agenda posed a threat that, if not stopped, will destroy America, the poll found.

A similar share of Republicans, 79 per cent, held the same view of the Democratic Party's agenda.

"It seems like voters are no longer looking for a 'Contract with America,' they want a divorce," said pollster Jeff Horwitt of Hart Research Associates.

Also Read | 45% Americans want US to become a 'Christian Nation'

"The United States and its voters are in a very sour mood," said public opinion pollster John Zogby. 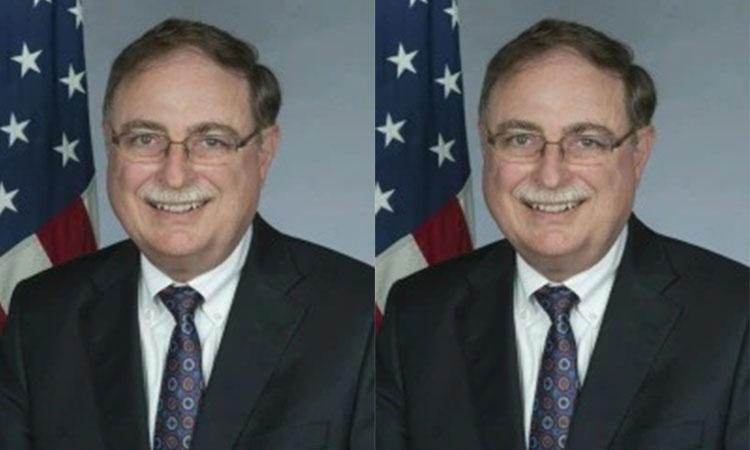