Portugal's ruling Socialist Party led by Prime Minister Antonio Costa has won the parliamentary election, garnering 42.1 per cent out of 92.6 per cent votes counted, according to preliminary results.

The defiant Social Democratic Party (PSD) stood second place, Xinhua news agency reported. "It was a great electoral campaign, it was a unique opportunity for everyone, from the youngest to the oldest, it surpassed everything that had been done," said Portugal's President Marcelo Rebelo de Sousa.

The impasse of the 2022 State Budget by the current government last October has triggered the dissolution of the parliament and the early election. 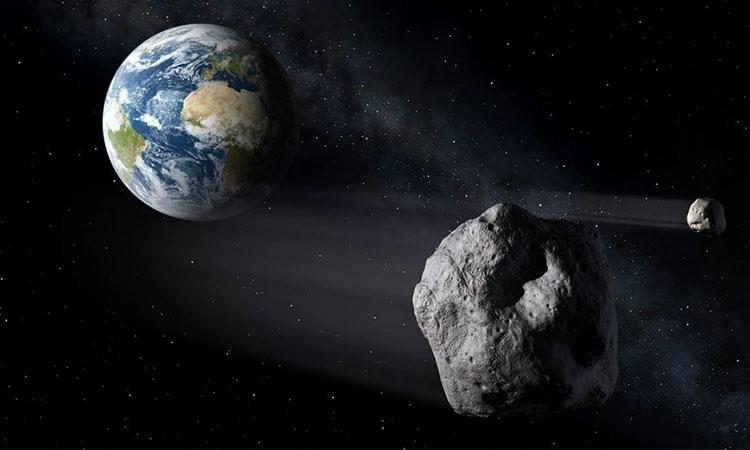