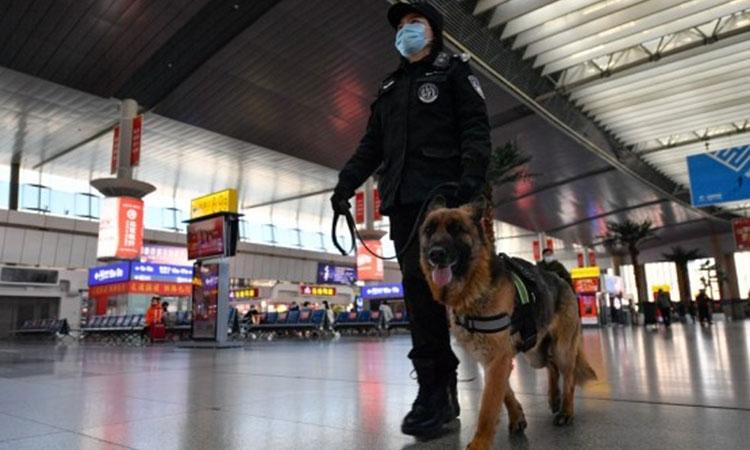 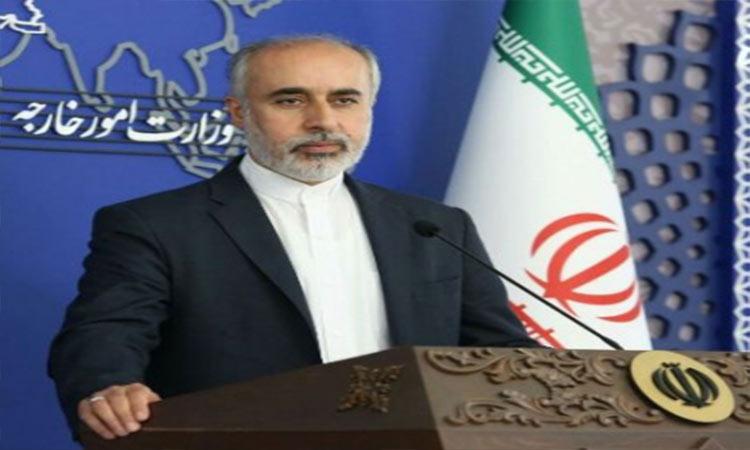 Iran warns US, Europe not to link nuclear talks to 'internal issues'
IANS - Tuesday , 11 October 2022 | 09 : 26 AM
"We believe that the internal issues is related to the (Iranian) government and the people of Iran and we do not allow any other country to interfere in Iran's internal affairs," Kanaani said during his weekly press conference, Xinhua news agency reported. "The positions and views of Iran (on nuclear talks) have been expressed many times, and we are ready to proceed in the same direction and reach a comprehensive agreement that will meet the interests of all parties," he added. 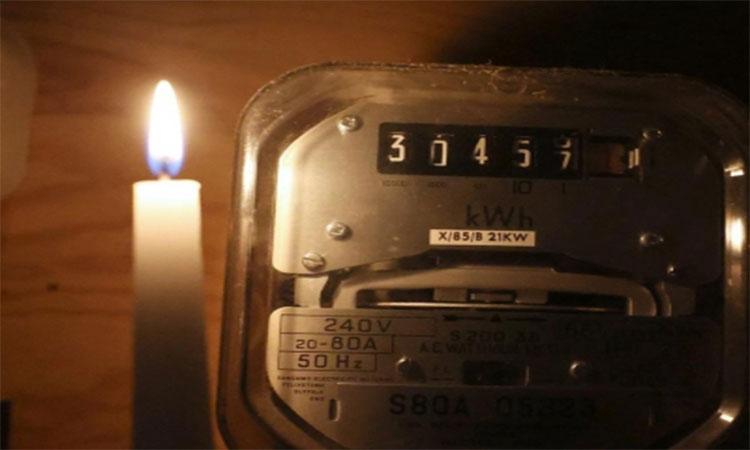 Britain could face blackouts this winter, warns report
IANS - Saturday , 08 October 2022 | 11 : 41 AM
In the extreme scenario, it could erode the security of supply margins and mean some customers could be without power for pre-defined periods during the day, said the Winter Outlook Report published by National Grid ESO, the electricity system operator for Britain. However, the event is "unlikely", Xinhua news agency quoted the report as saying. 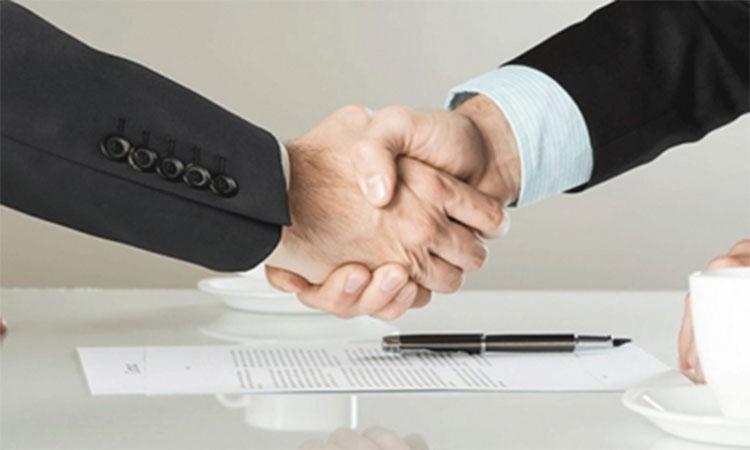 High-level dialogue forum with EU to renew after decade-long freeze: Israel
IANS - Monday , 03 October 2022 | 09 : 04 AM
Prime Minister Yair Lapid will head the Israeli delegation for the first meeting of the renewed EU-Israel Association Council dialogue, Xinhua news agency reported, citing a statement by the Israeli Foreign Ministry. On the European side, the EU's High Representative for Foreign Affairs and Security Policy Josep Borrell as well as foreign ministers of EU member countries will participate.
Advertisement 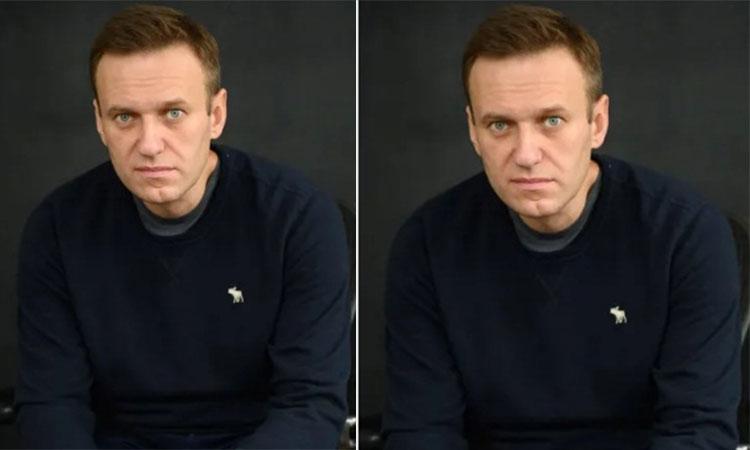 Europe and US mark second anniversary of Navalny poisoning
IANS - Sunday , 21 August 2022 | 08 : 52 AM
German Chancellor Olaf Scholz on Saturday called the Russian dissident and fierce Kremlin critic "a courageous man," saying he stands for the principles "that offer good prospects for many citizens of Russia". Navalny narrowly survived an attempt to poison him on Russian soil with the chemical agent Novichok on August 20, 2020, for which he blames Russian President Vladimir Putin. However, the Kremlin denies involvement. 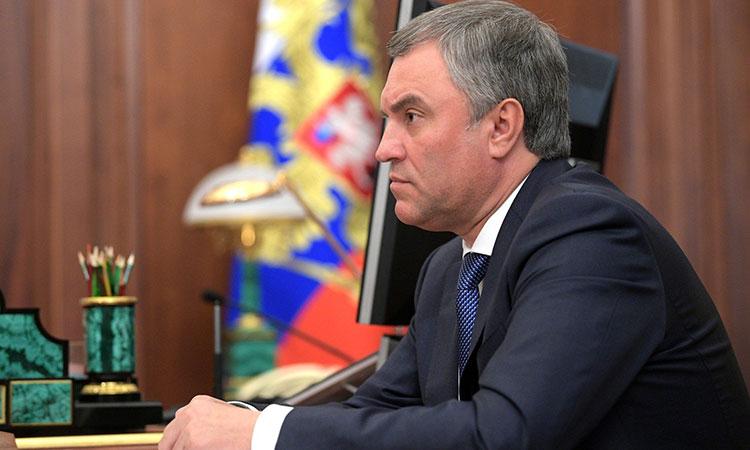 US dooms Europe to hunger, cold, isolation: Russian parliament leader
IANS - Saturday , 20 August 2022 | 09 : 03 AM
The US sells gas to Europe, which is already hit by record inflation, at much higher prices than in the domestic market, thus weakening the competitiveness of the European Union economies, Volodin wrote on Telegram on Friday. 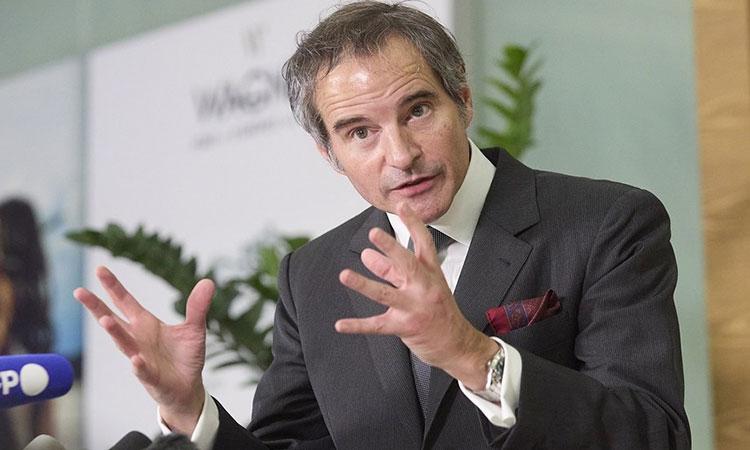 No immediate danger at Zaporizhzhya nuclear power plant: IAEA
IANS - Wednesday , 10 August 2022 | 10 : 13 AM
"Based on the information provided by Ukraine, IAEA experts assessed that there was no immediate threat to nuclear safety as a result of Saturday's incident," IAEA Director General Rafael Grossi said on Tuesday. He added that the Ukrainian authorities had informed the IAEA that there was damage but that radiation measurements were still at normal levels, dpa news agency reported. 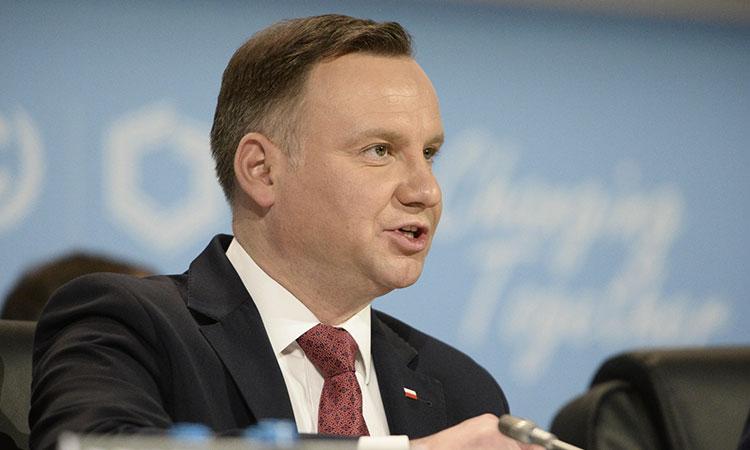 'Russia is a danger to Europe': Poland's President
IANS - Tuesday , 02 August 2022 | 10 : 08 AM
"Should Ukraine, with its heroic resistance, fail to withstand Putin's imperial plans, Poland and the Baltic states would be directly threatened by a further expansion of Russia's sphere of influence into Central Europe," Duda told Tuesday's edition of Germany's Frankfurter Allgemeine Zeitung, news agency dpa reported.
Advertisement 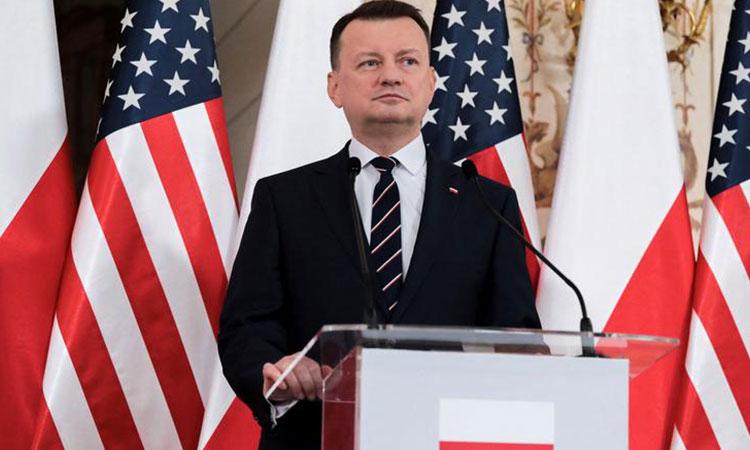